Today Brian lives with his family in Northern California. He loves attending sporting events & being a dad. He & his family were recently welcomed home to an accessible home provided by, Homes for Our Troops – California Build Projects.

We had the pleasure of hosting Brian & his family at the Sharks game to thank him for his service & sacrifices! 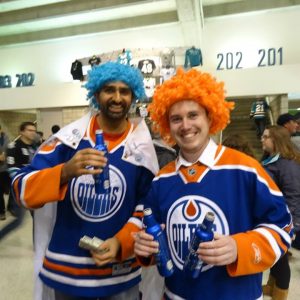 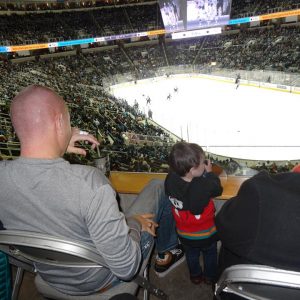 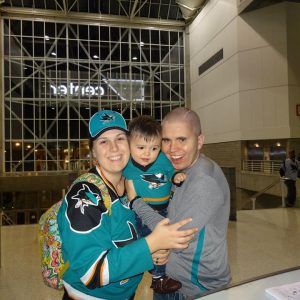 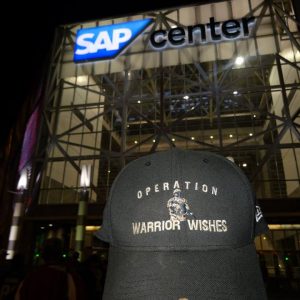 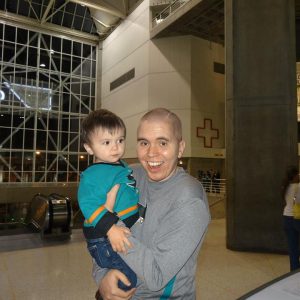 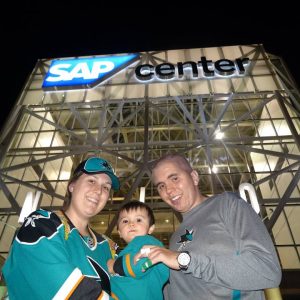 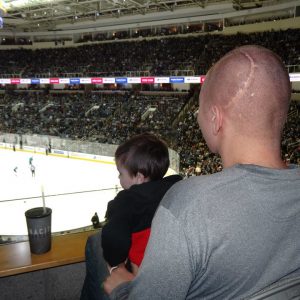 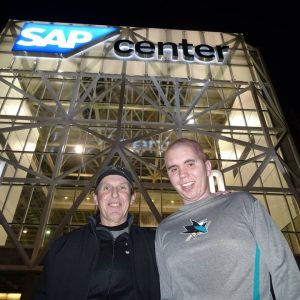