Skip to content
It certainly was a special night as we honored heroes from three branches of service in a suite donated from our friends at Landscaping Material and Firewood Dave and Austin at the Chicago Blackhawks game as they defeated the Philadelphia Flyers 3-1 with goals from Erik Gustafsson, Jonathan Toews, and  Alex DeBrincat.
From the Army Keith Cooper,  Dan Palmer, and Vietnam Veteran Roger Barton, from the Air Force Josue Cordova, and From the Navy Bill Sadowski.
We were also honored that five of their family members were able to see their first live game ever.
There were surprises all night long with the biggest being Blackhawks defense man Connor Murphy coming up to the suite to thank all of our guests & their families. Matt and I even had a big surprise for Connor, as we had gotten all the guys “Murphy 5”jerseys that they were all wearing when he walked into the suite.
THANKS again to Dave and Austin for donating the suite, to the Blackhawks for donating gift bags to our warriors and family members and to Connor for taking his time as he is recovering from injury. We all wish him well in that recovery !! 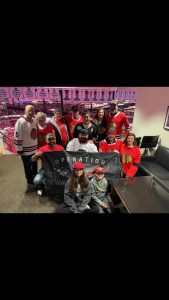 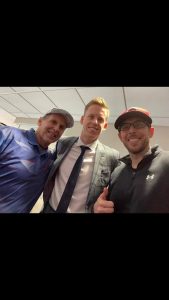 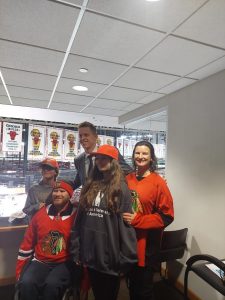 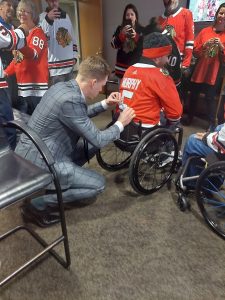 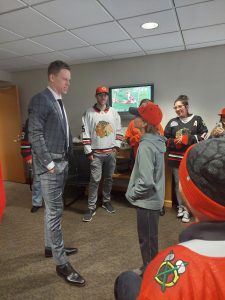 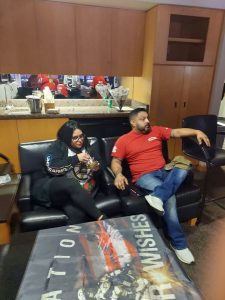 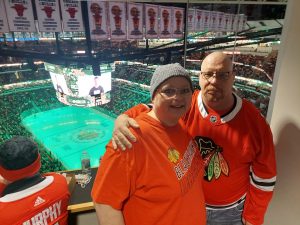 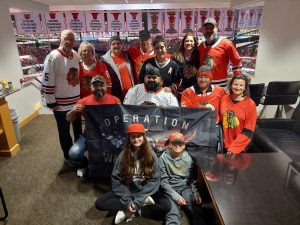 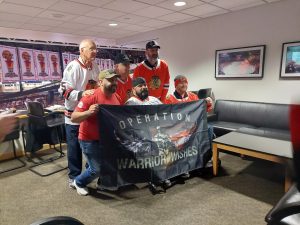 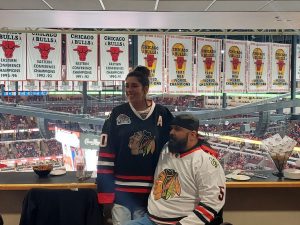 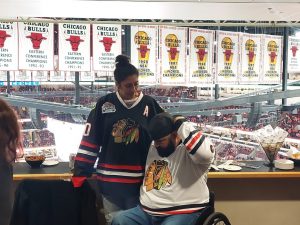 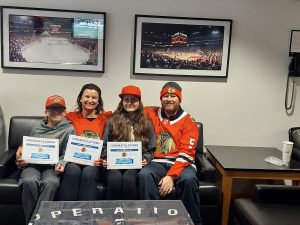 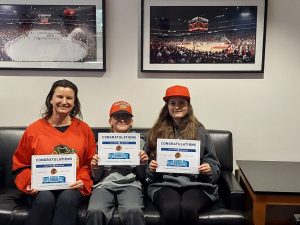 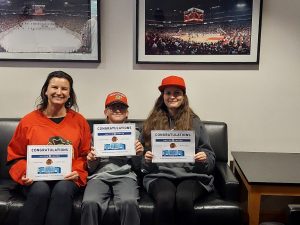 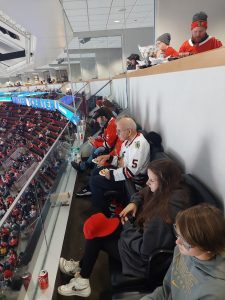 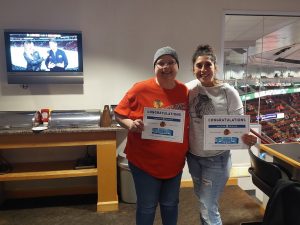 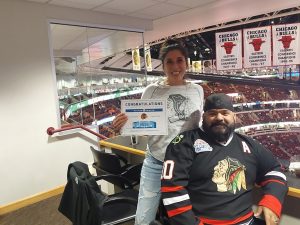 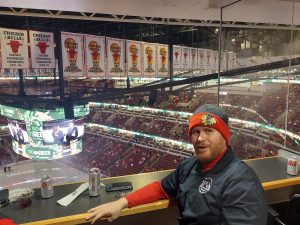 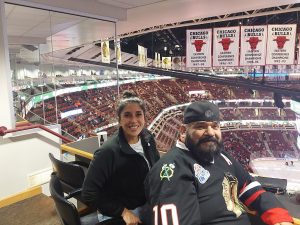 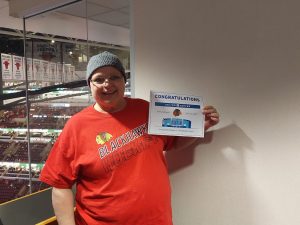 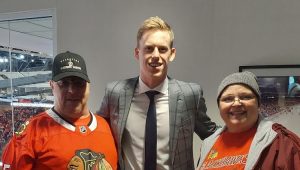 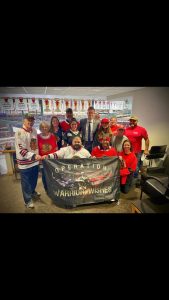 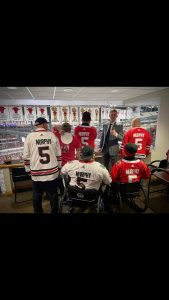