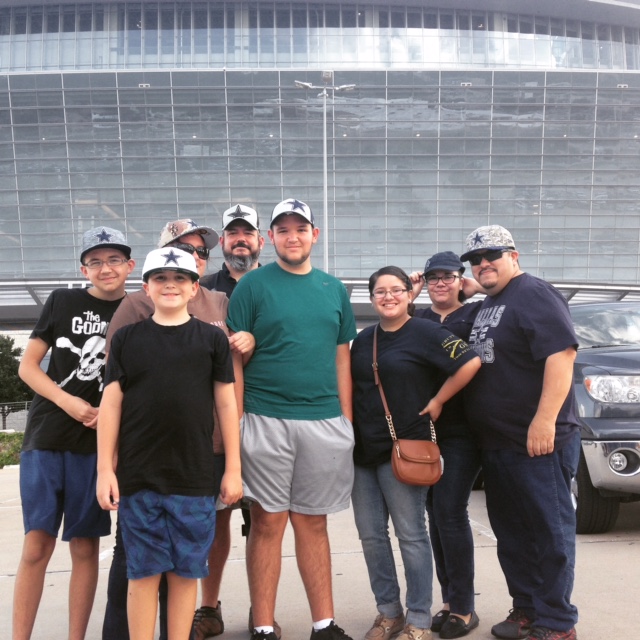 After taking about a month “off” to coordinate our 3rd Annual Warrior Wishes Scramble, regroup and plan our 2016 “All32in17” Mission, my dad said “It was sure nice to get Back in Action and make more Warrior Wishes Come True.”  However, he was not too excited to take a 22 hour bus ride from Chicago to Dallas but it only cost us $15… 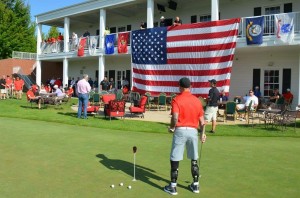 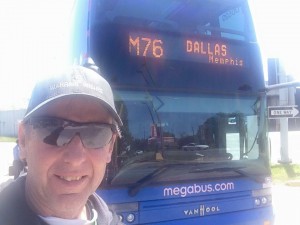 Although our official mission doesnt “Kickoff” until Next Thursday, my dad planned a preseason mission to make warrior wishes come true at the Cowboys game on Thursday & coordinated a Rangers game on Friday thanks to our friends at Globe Life. 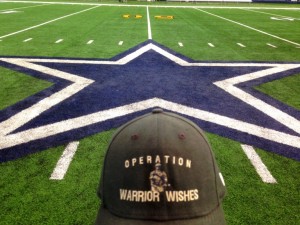 So after spending 22 hours on a bus, my dad took a 2nd bus from Dallas to Arlington to meet up with  Army SSG Patrick Rogers, who served for 20 years! And Army Sgt Juan Reyes, who served 7 years with 2 deployments. SGT Reyes is one of the biggest Cowboys fans my dad had ever seen, but SGT Rogers wife, Shelby, nominated her husband specifically for this game because they are Texans fans. 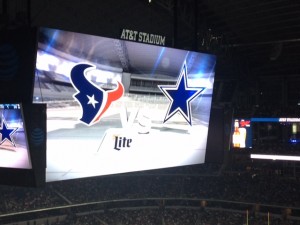 The path to their Warrior Wishes Experience was  a little different even though they started at same place.  Sgt Reyes knew he was going to the game, but with the help of his family, we were surprising SSG Rogers – he had no clue what was about to happen.

Thanks to Mike at Saltgrass Steakhouse for letting us set up the surprise at their restaurant,  We try to ask the family what their favorite local restaurant is so that husbands don’t get suspicious . This was his choice . What was funny is that both families arrived about the same time and it was tricky greeting one family while “ignoring” the other , so not to spoil surprise . 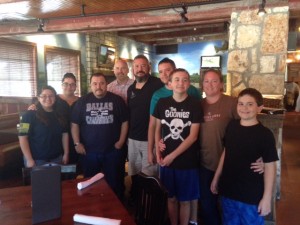 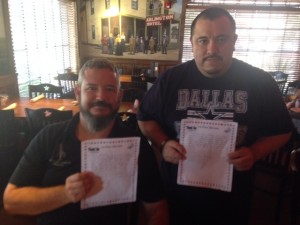 It all worked out, and instead of him “going to his physical therapist” , he and his family were going to the Cowboys/Texans game  – he was pretty happy about that. We introduced both families, now that the cat was out of the bag and enjoyed an awesome PreGame meal! 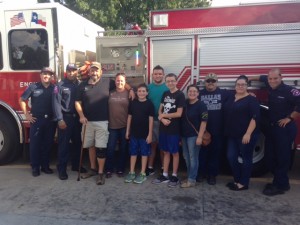 For the third straight year, the Arlington Fire Dept escorted the warriors to the stadium on a fire truck. The escort always adds to the experience and was a big hit especially with 4 kids from age 10 to 18. 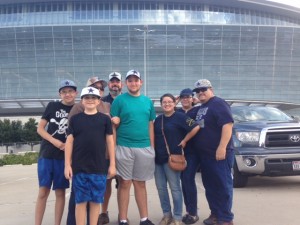 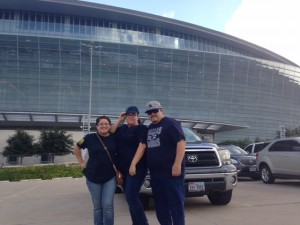 The game itself was actually very entertaining and a good game considering it was the 4th preseason game.  The teams went back and forth until the Texans pulled away for good in 4th quarter and won 28-17. 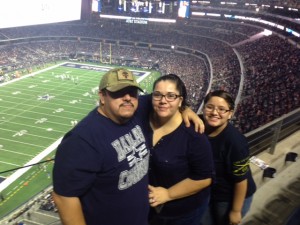 Unfortunately the Fire  Dept had a call and could not come back and pick us up, so we said our goodbyes and got everyone a cab back to their cars at the Fire Station.

We want to thank Mike & Saltgrass Steakhouse for the delicious pregame meal.  And Eddie,Robert and Damny at the Arlington Fire Dept for enhancing our heroes’ experience by providing an unforgettable ride to the stadium. 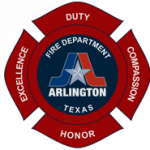 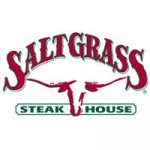 Most importantly, THANK YOU to SSG Patrick Rogers, Sgt Juan Reyes, and their families for your service and sacrifices to our great country. (Meet the Warriors Below)

After the game, my dad made his way to an actual hotel thanks to Globe Life & will get a good night sleep in a bed thanks to our friends at Globe Life.  He will be back in action tomorrow Making Warrior Wishes come true in a “Suite Way” at the Rangers game!  Stay tuned for more details. 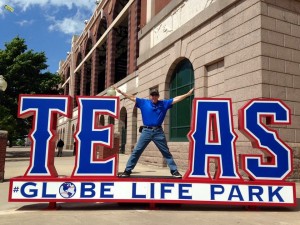 Dont forget to nominate your hero for an upcoming game on our ALL32IN17 mission! 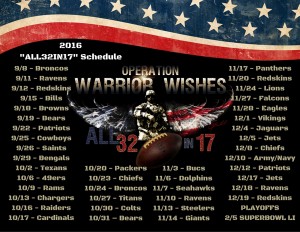