My dad had the luxury of coming home for a few days & hosted Warriors at Bears & Cubs games. 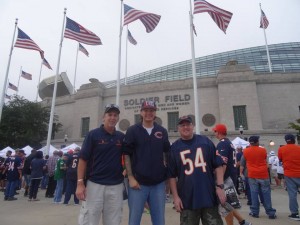 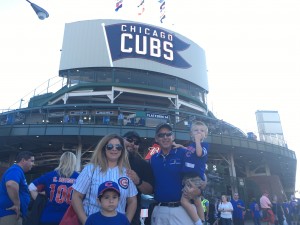 He was at the airport first thing Wednesday morning to fly to Boston to make Warrior Wishes come true at the Patriots game.  His flight was delayed several hours due to bad weather & he got to hang out with celebrity dog “Jiff” during the delay. 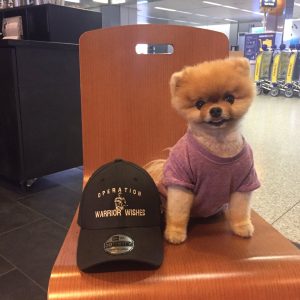 We have made some incredible memories in New England over the years. 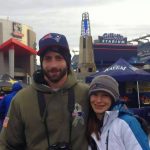 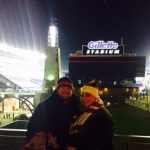 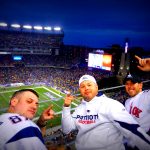 One of our favorite memories was teaming up with the Patriots to host Boston Bombing survivors and wounded warriors to kickoff the 2013 Season. 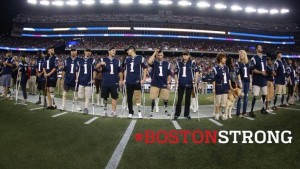 In total, Since 2012, my dad and I have teamed up to make almost 2000 Warrior wishes come true at over 500 events across the country.  We do our best to accommodate every nomination we receive.  We wish we could make them all come true!  But we get a lot of nominations, especially from some of the more popular teams.  The more popular the team, typically their tickets are more expensive & with limited resources, we can only host a few warriors per game.

Having said that, 2 years ago we received a nomination from Cara Bronson.  She wanted to surprise her husband with the opportunity to go to a Patriots game.  After patiently waiting, we were finally able to make this Warrior Wish come true for Army SGT David Bronson. We can’t thank the Bronson Family enough for their patience. 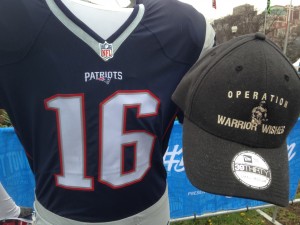 In his own words “I was the gunner on the trail humvee doing a typical security patrol when our humvee was struck with an IED that consisted of two 155mm artillery shells. My humvee was hit on the drivers side and immediately tore the 300lb rear door clean off the hinges as well as tearing through the turret on the roof of my truck where I was standing.”

My dad spent the night at the Boston airport and made his way to Patriot Place to meet up with the Bronson’s. Typically we go out to dinner before the game, but our Patriots tailgate is one of the best when it comes to food. The Maine Lobster fishermen Have been hosting and feeding the Warriors since we began this mission in 2012. Not only do they have the best “lobstah” tailgate ever, they also put out some incredible steak, chicken, pork tenderloin and pretty much anything else you want to eat.  As you can see in the photo, I think Sgt Bronson agrees. 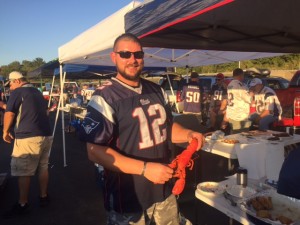 They tasted a little bit of everything and then walked over to the Thursday Night Football set.  My dad had set up getting David and his wife a spot in the PreGame show, as well as an opportunity to meet former Patriot turned broadcaster Willie McGinest! 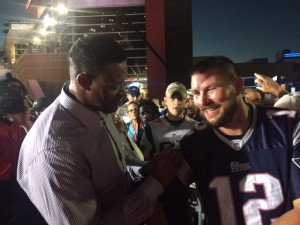 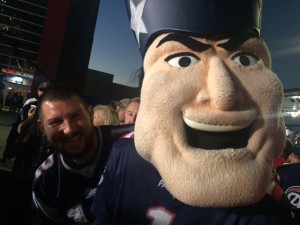 After the PreGame show, we went back over for a little more food and fun at the “lobstah”  tailgate before heading into the game. 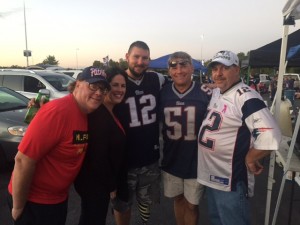 The game itself was a total surprise, even to the most diehard of Patriots fans, as first time ever starting QB Jacoby Brissett Took advantage of his opportunity and led the Patriots to a dominating 27-0 victory over the Houston Texans. He was only playing because Jimmy Garaopolo, who was filling in for suspended Tom Brady, got injured last week and “next man up” . 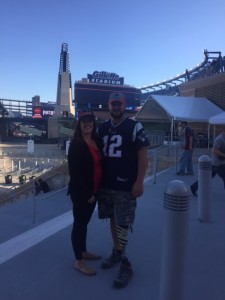 Unfortunately for the Patriots , that may be true again next week and Wide Receiver Julian Edelman may be that 4th “next man up” this season.  Reports after the game said Brissett injured his thumb on one of his running plays . Say what you want about Bill Belichek, not many coaches could “reload” like this and be successful. 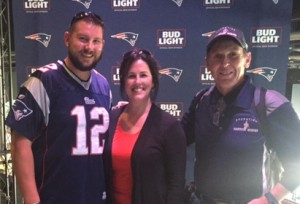 Needless to say, SGT Bronson had an awesome experience at the game!

After the game my dad thanked David for his service one last time, told him to keep in touch and hopped on the train to South Station.  He arrived back in Boston at nearly 2:00am.

Operation Warrior Wishes would like to our friend Mike Parad for giving my dad a ride to Foxboro, Clayton and his crew at the “Lobstah Tailgate”, the production staff at Thursday Night Football, Willie McGinest for taking his time to meet SGT Bronson & New Era Cap for the Patriots caps! 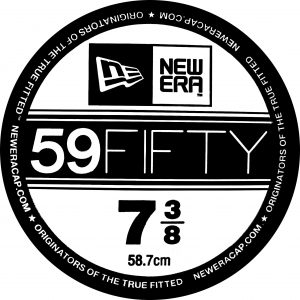 Most importantly, thank you SGT David Bronson for your service & sacrifices. It was truly a pleasure to FINALLY meet and hang out with you guys.  We appreciate your patience and sorry it took 2 years – hope we made it worth the wait for you & Cara 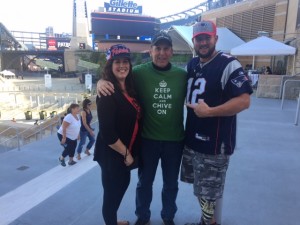 My dad will be hanging out in Boston until Saturday morning to reconnect with some old friends before flying to Dallas to make Warrior Wishes come true at the Sunday night Cowboys game!  Stay tuned for more details! 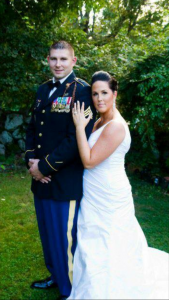 My name is SGT(RET) David Bronson. My military career began back in November 2002 when I entered the US Army as a 19 kilo armor crewman on an M1A1 Abrams main battle tank. Shortly after completing my basic training and advanced individual training I deployed to Iraq in support of Operation Iraqi Freedom in 2003. The unit I deployed with was 3/69 armor battalion 3rd infantry division, Ft Stewart Ga where I served as a loader and gunner.

My unit redeployed to Ft Stewart where we trained heavily to be ready for our next deployment in 2005 in support of OIF3. I deployed again to Iraq in January 2005 to the city of Samarra, 10 miles south of Tikrit and 60 miles north of Baghdad. On this deployment I served as a gunner as part of a PSD team(personal security detachment).

On Sept 9 2005 my patrol started out as pretty much any other but ended up changing my life. I was the gunner on the trail humvee doing a typical security patrol when our humvee was struck with an IED that consisted of two 155mm artillery shells. My humvee was hit on the drivers side and immediately tore the 300lb rear door clean off the hinges as well as tearing through the turret on the roof of my truck where I was standing.

The following 6 days I was in a coma but my medic told me what had happened. When my medic SPC Haigh reached my humvee from the lead gun truck they were unable to get to me because the rear seat was on fire and the passenger side door was damaged by shrapnel making it unable to be opened. After a few minutes they were able to extract me through the roof of the truck and get me to a nearby aid station we had placed throughout the city. At that point I had a chest tube inserted and coded while they were doing so. From there I was transported to balad medical hospital and packaged to make the flight to Germany. Once I reached stateside I was in a coma for another 3 days and later found out that I had coded two more times in Germany while in surgery and also went through 81 pints of blood in the 48 hours following the IED attack.

After roughly a month at Walter Reed in Washington DC I was presented with my Purple Heart award by president Bush after joking a few days prior that I only wanted the president to present it to me(half jokingly). The following year was extremely difficult while learning to walk again after losing my left leg and getting shot in my right knee, I also had extensive damage to my left arm, left lung and left ear resulting in plastic surgery to correct the disfigurement. I stayed at Walter reed for a year and a half until May of 2007 when I was medically retired and currently live in Auburn NH with my wife Cara and our 3 year old son and our 15 month old daughter. 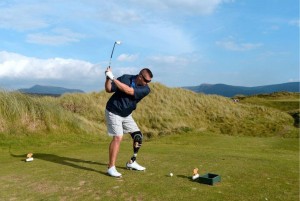