My dad had planned to take an overnight bus from Columbus to Philadelphia after making Warrior Wishes come true at the Blue Jackets game on Friday night. 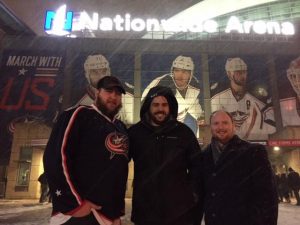 However, a snowstorm derailed his plans an his bus got cancelled…  With no way to get to Philadelphia before gametime, my dad spent the night on a cot at the bus station & we had to call an audible. 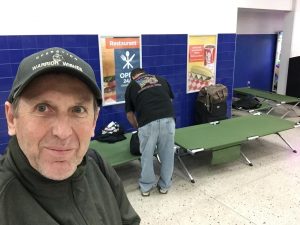 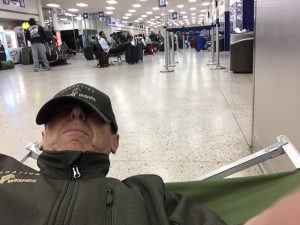 He was up early Saturday morning to inform the warriors that he was unfortunately stranded in Columbus & he made arrangements to email them the tickets so they could still enjoy the Eagles game.

Eventually my dad was able to catch a bus to Pittsburgh Saturday afternoon to host warriors at Sunday’s Steelers game. 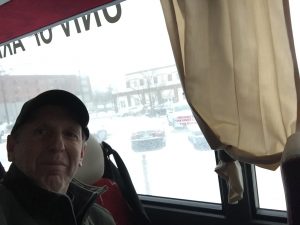 While he was on his way to Pittsburgh, Army SSG Igrain Padilla (served 26 years) and Army SSG Ralph Cordell (served 29 years) arrived in the city of brotherly love and made their way to Mcfaddens to enjoy a prearranged meal before the game. 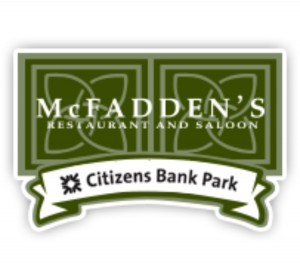 McFadden’s is the best sports bar in Philly.  They have been helping make wishes come true since 2013!  We cannot thank them enough for always going above and beyond to treat the warriors to a delicious meal before the game!  After a delicious meal, Ralph & Igrain headed over to Lincoln Financial Field, home of the Philadelphia Eagles.  They sent my dad pictures throughout the day. 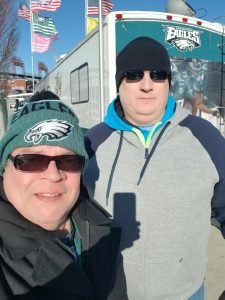 They enjoyed front row tickets in the upper deck & got to see a nail biting playoff game!  Up 15-10, the Eagles were able to shut down the Falcons in the end zone with time running out to put the game on ice.  It was a great win to top off a great day!  The Eagles will play for a chance to go to the Super Bowl next week. 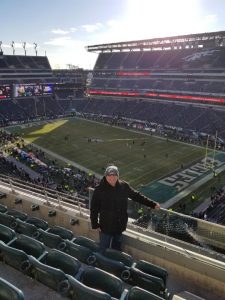 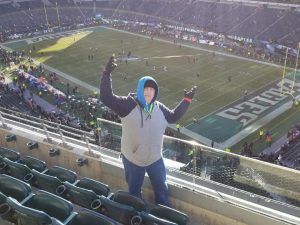 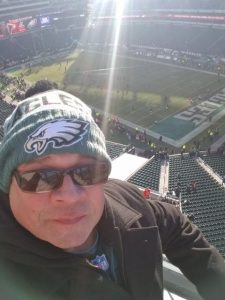 Operation Warrior Wishes would like to thank Dale and McFadden’s for their incredible hospitality & generosity throughout the years.  We also want to thank New Era for providing Eagles caps, which my dad will send to the warriors). 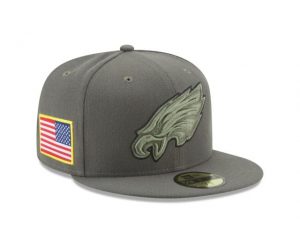 Most importantly, we want to thank SSG Igrain Padilla and SSG Ralph Cordell for your many years of service & sacrifices to our country!  My dad really wishes he could have been there to personally thank you & shake your hands.

My dad will be arriving in Pittsburgh later this evening & will be making Wishes come true at both the Steelers & Penguins games tomorrow!  Stay tuned for more details!