My dad made his way to Cleveland on a greyhound bus after making Warrior Wishes come true in Buffalo. 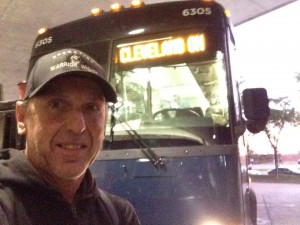 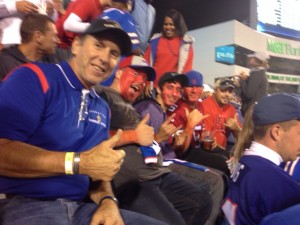 He hosted a warrior at the Indians game Saturday night and was ready to make Warrior Wishes come true at the Browns game early Sunday morning. 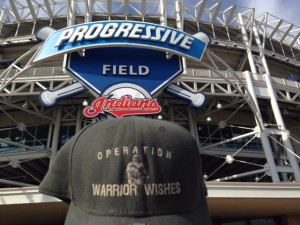 He said “it was nice to stay in the same city for 2 straight nights even though my “hotel” was the Cleveland Greyhound Station.”

If you have been following our 2016 “All32in17” mission, you know My dad has been doing a lot of moving around 9 days.  To recap, he kicked off the mission in Denver last Thursday night.  From there he came home for a day, flew to Baltimore, bussed to DC, flew back to Chicago, bussed to Cleveland, bussed to Buffalo & bussed back to Cleveland.  And yea, he’s crazy! 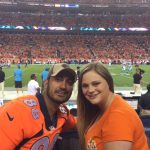 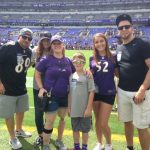 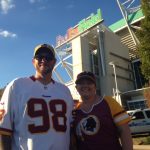 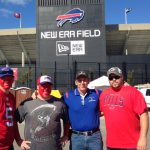 My dad ” checked out” of the bus station …LOL… at about 8:30am and walked over to casino to meet our first warrior & partner for this mission. Jason Korrell is an Army Veteran who runs a small veterans charity in Cleveland area called VETS Inc . His organization partnered up with us for this event and purchased tickets for today’s game. He wanted to meet before all the others arrive to discuss possible future plans. 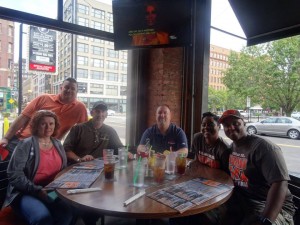 Everyone else met at the Harry Buffalo at 10:00AM for a little PreGame Lunch. Army Sgt Daryl Boggs and his wife Jodi arrived first so we got a few minutes to getto know them before the restaurant opened, and then Army Sgt Raymone Byrd and his girlfriend Geri joined us shortly thereafter.  My dad presented the warriors their new New Era Browns Caps and we enjoyed delicious lunch.  Harry Buffalo actually hosted our heroes a couple years ago too.  It’s a great restaurant located in downtown Cleveland near the stadium, a perfect place to go to before and after Browns games! 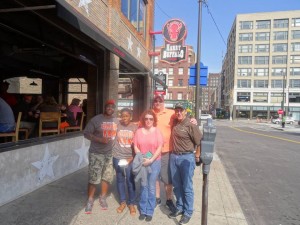 With full stomachs, everyone walked a few  blocks to First Energy Stadium, home of the Cleveland Browns & met up with our final guest, Navy Veteran Daryl Walls.  With the whole group together, we snapped a few pictures in front of the stadium before heading inside to 3rd row seats! 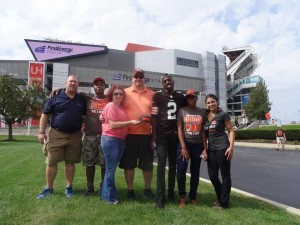 The Browns fans didn’t have very high expectations for their team this year.  But Each year it seems, there is a “surprise” team in the NFL that comes out of nowhere to have a good season.  Well if you only watched the first quarter of the Game, the Browns would be that team. In fact, if the Browns entire season was like that first quarter, they would be odds on favorite to win the Super Bowl!!! They looked very impressive both offensively and defensively, and the only “blemish” was a blocked extra point that was returned for the only 2 Ravens points and Cleveland led at one point 20-2.  The Ravens added a touchdown late in first half, and the Browns led 20-9 at halftime. 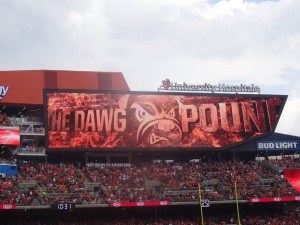 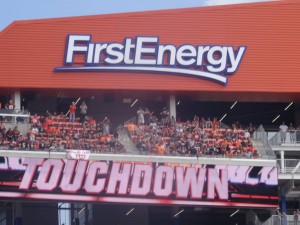 The second half was a different story and it seemed the Browns played “not to lose” and the Ravens crept back in it and eventually took the lead for good at 22-20 and then added another Field Goal for the 25-20 comeback win. That 2 point return and 2 costly penalties late in the game was the Browns demise. 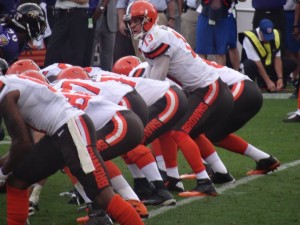 My dad felt bad for our warriors because they were Pumped up & excited early when Browns played so well, only to be let down again in the end with another Browns loss. 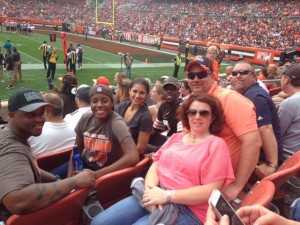 Despite the loss everyone clearly had a great time and it was a pleasure meeting and hosting our new friends in Cleveland.

SEE ALL THE PHOTOS HERE!

We walked back to everyone’s car , said our goodbyes and Jason gave my dad ride to Wyndham Hotel near bus station to get some work done before his 2:00 AM overnight bus back home to Chicago.

Operation Warrior Wishes would like to thank New Era Cap for providing Browns caps to the Warriors, Caitlin at Harry Buffalo for supporting our mission & providing lunch for the Warriors.  We also want to extend a special thank you to Jason Korrell and Vets Inc for providing incredible 3rd Row seats for all of our warrior guests! 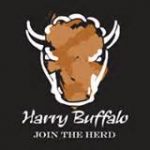 But as always, our Biggest thank you goes to our warriors – Army Sgt Daryl Boggs, Army Sgt Raymone Byrd, Navy Veteran Daryl Walls and Army Sgt Jason Korrell . THANK YOU all for your service & Sacrifices!  It is appreciated, hasn’t gone unnoticed & will never be forgotten!

My dad’s 2:05 AM bus will get him back to Chicago by 8:30 AM to enjoy a couple hours back home before he has to be back  downtown to meet up with Warriors at the Bears game and make their Warrior Wishes come true!  Stay Tuned for more details! 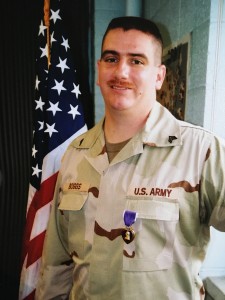 Daryl graduated from Shelby Senior high School in Shelby, OH in June 1991.  He left for basic training in July 1991.  He enlisted in the Army as a senior in high school.  In 1992 Daryl met his wife Jodi and they were married Jan 1994.  They have three daughters.  Marrissa, Lorna and Marin.  He worked at Baja Marine corporation at the time of the activation/deployment and accident where he was the head propulsion engineer tech in the PD&E department.  After the accident he was unable to do that job do to the injuries.  He went back to school and obtained an Associates degree in Paralegal Studies and a Bachelors in Business Management with Marketing. He worked full time as a County Veteran Service Officer for Richland County Ohio while going back to school.   He is currently a full time employee at the United States Social Security Administration.  He is a current member of the Central Ohio Chapter of Muskie Inc. He enjoys hunting, fishing, skeet shooting, golfing, camping, and spending time with his family. 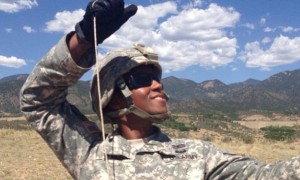 My name is Raymone Byrd. Born and raised in Cleveland Ohio. I served in the Army for 6 years. I have 2 beautiful daughters (10 & 2).  My daughters keep me above water along with running. When I run, it’s like my sanctuary. I find peace when I run so I do it often. I am currently in school for information technology with hopes to be working again next summer. 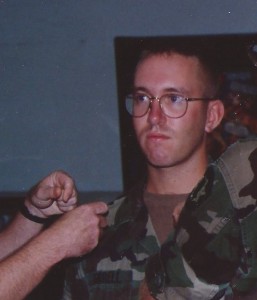 I am a US Army Veteran. I served as an MP from 1990-1995 and was stationed in Korea and Fort Hood, Texas. I also had deployments to Panama, Honduras and Cuba. I have worked with Veterans for over a decade in some capacity. I founded Veterans Entertainment for Trauma Survivors after numerous conversations with co-workers or Veteran clients who were returning from Iraq or Afghanistan. Many of them were not comfortable in large crowds but often talked of a desire to attend sporting and family events. The idea of hosting them in private suites came to mind and I set out starting to form what is now VETS, Inc. We have hosted over 2 dozen Veterans since we started in 2014 at 6 events and have 2 more scheduled for 2016. I do this pro bono in addition to my full time job and a part time job both also serving Veterans.