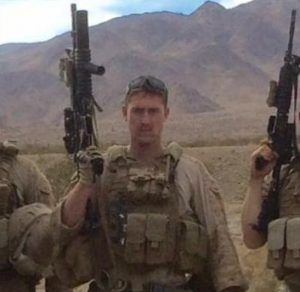 Sgt. Ryan O’Hara entered the marines after he graduated high school in 2012.  Ryan’s MOS was infantry and was a FAST Marine. His first deployment was to Cuba and guarded Guantanamo Bay. After Cuba Ryan was deployed to Bahrain and as ISIS was making their advance in Iraq Ryan was rapidly deployed to Baghdad, Iraq where he helped evacuate and guard the US embassy.  After Iraq Ryan moved to to California to Camp Pendleton and finished his active career in the 1st light Armored reconnaissance Battalion.  Ryan is currently in active reserves and will be going to paramedic school this January. 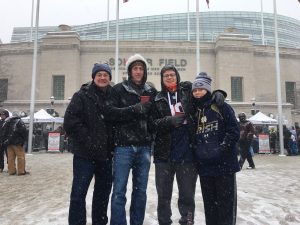 It was an honor to host him at the Bears game & make this wish come true!