After making wishes come true at the Rams game last Sunday, my dad had his phone stolen right out of his hands! 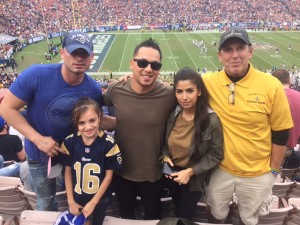 This made for a challenging week since my dad was left without a phone for a few days and worked off of a defective replacement phone while he hosted warriors in Pittsburgh on Thursday.  But despite the challenge, he made it work & the guys had an awesome experience sitting close to the action at Heinz field. 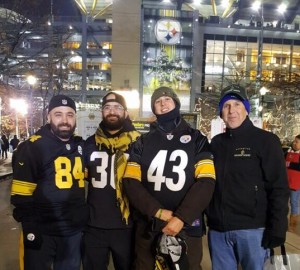 He arrived back home on Friday and had limited time to get a new phone to replace the replaced phone before heading back to LA Saturday afternoon to host warriors at the Chargers game.

This was our 2nd Chargers game of the season.  Here are some of our favorite memories from making wishes come true at chargers games over the years. 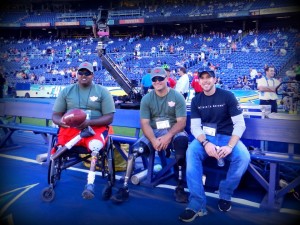 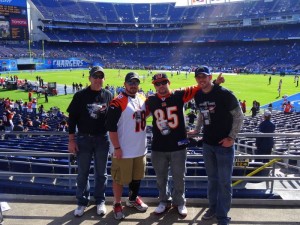 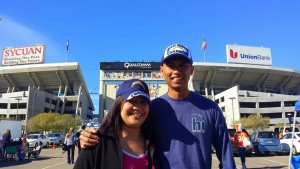 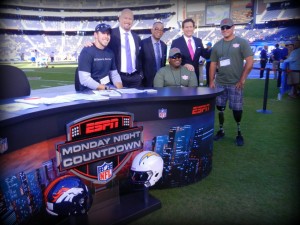 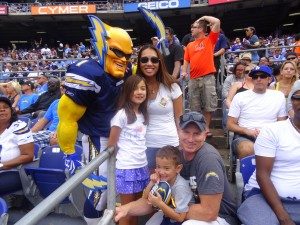 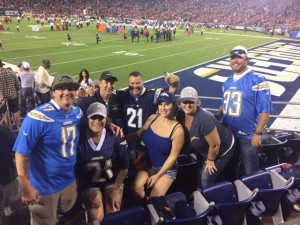 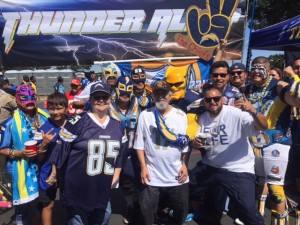 My dad landed in LA at around 9:00pm.  He stayed the night at the airport & got a couple of hours of sleep before making his way to the StubHub Center at 6am Sunday morning. 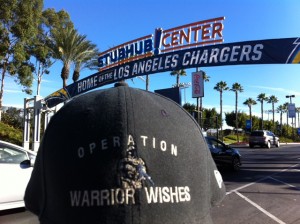 Our friends at Chilis located right row the street from the stadium offered to host the warriors for lunch for the second time this season.  My dad enjoyed getting to know Navy veterans Jose Tovar and Lance Toguchi as well as Army Sgt Miguel Ruiz-Lopez over a delicious meal before making their way over to the stadium. 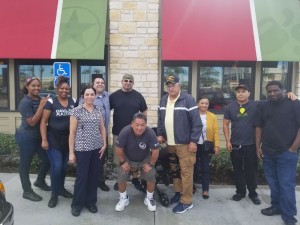 While they enjoyed lunch, Marine Jason Hunter was over at Stubhub Center competing in friendly competition of arm wrestling, tug of war, and cask holding with Hall of Fame Buffalo Bills Wide Receiver Andre Reed! 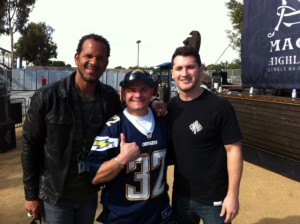 Thanks to Shannon Jordan of “After the Impact Foundation,” Theresa Villano and Justina Rapala for providing SGT Hunter with this unforgettable opportunity!   He definitely enjoyed himself, especially considering he won 2 of the 3 events against the NFL Hall of Famer!

Before heading inside the stadium, the group enjoyed tailgating in he “Thunder Alley” with our friends at “Bolt Pride!”  As he always does, our friend Rafael welcomed the warriors with open arms and treated everyone to some amazing hospitality. 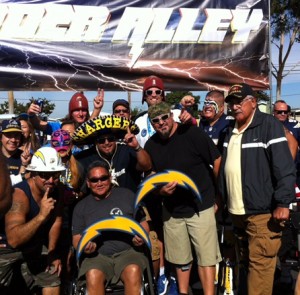 Rafael introduced our guests to his tailgating crew.  They received a big round of applause & were shown a lot of appreciation for their years of service & sacrifices.

My dad presented the guys with thank you notes from students at Clinton Elementary school & new Chargers caps courtesy of New Era just before everyone made their way inside the stadium to see the Bills & Chargers kick things off. 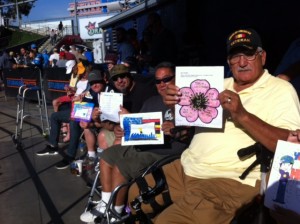 The Chargers provided a lot of entertainment throughout the game.  Especially early on when they picked off the Bills new QB 5 times!  The turnovers helped give the Chargers a 34-7 lead after the first half.  The Bills changed QB’s in the second half, but it was to little to late & the Chargers won the game 54-24. 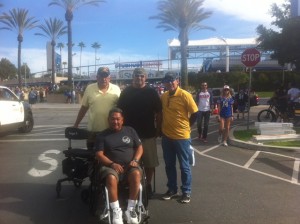 For the 2nd straight week, the warriors got to see 50points scored in LA!  Last week the Rams scored 51 & this week the Chargers put up 54!

Operation would like to thank Clayton & Cristina from LA Chargers, along with Rams Offensive Tackle, Russell Okung for donating tickets.  We also want to thank Chilis for the delicious pregame meal, Bolt pride for hosting everyone at the tailgate, the Paralyzed Veterans of America organization for nominating some incredible warriors, New Era for providing Chargers caps & Theresa, Justina and Shannon for setting up event with Hall of Fame Buffalo Bills WR Andre Reed before the game. 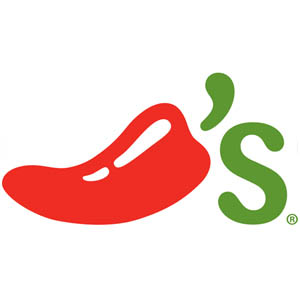 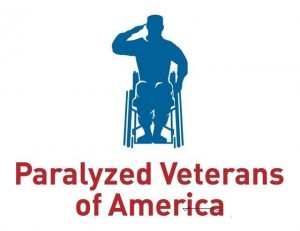 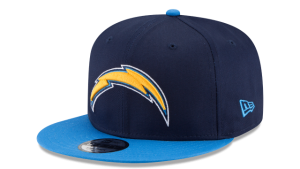 Most importantly, we want to thank Navy Vets Jose Tovar & Lance Toguchi, Marine Jason Hunter and 42 year Army Veteran Miguel Ruiz-Lopez for their service to our country! We salute you!

My dad seriously considered hosting warriors at the Lakers Game or The American Music Awards in LA, but unfortunately ran out of time…  He plans on spending another night at the airport & hopes to not have his phone stolen again…   He’ll be back in action tomorrow night in Seattle! Stay tuned for more details. 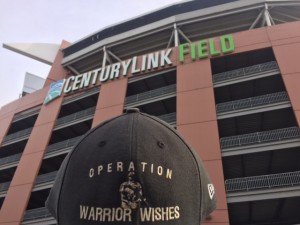