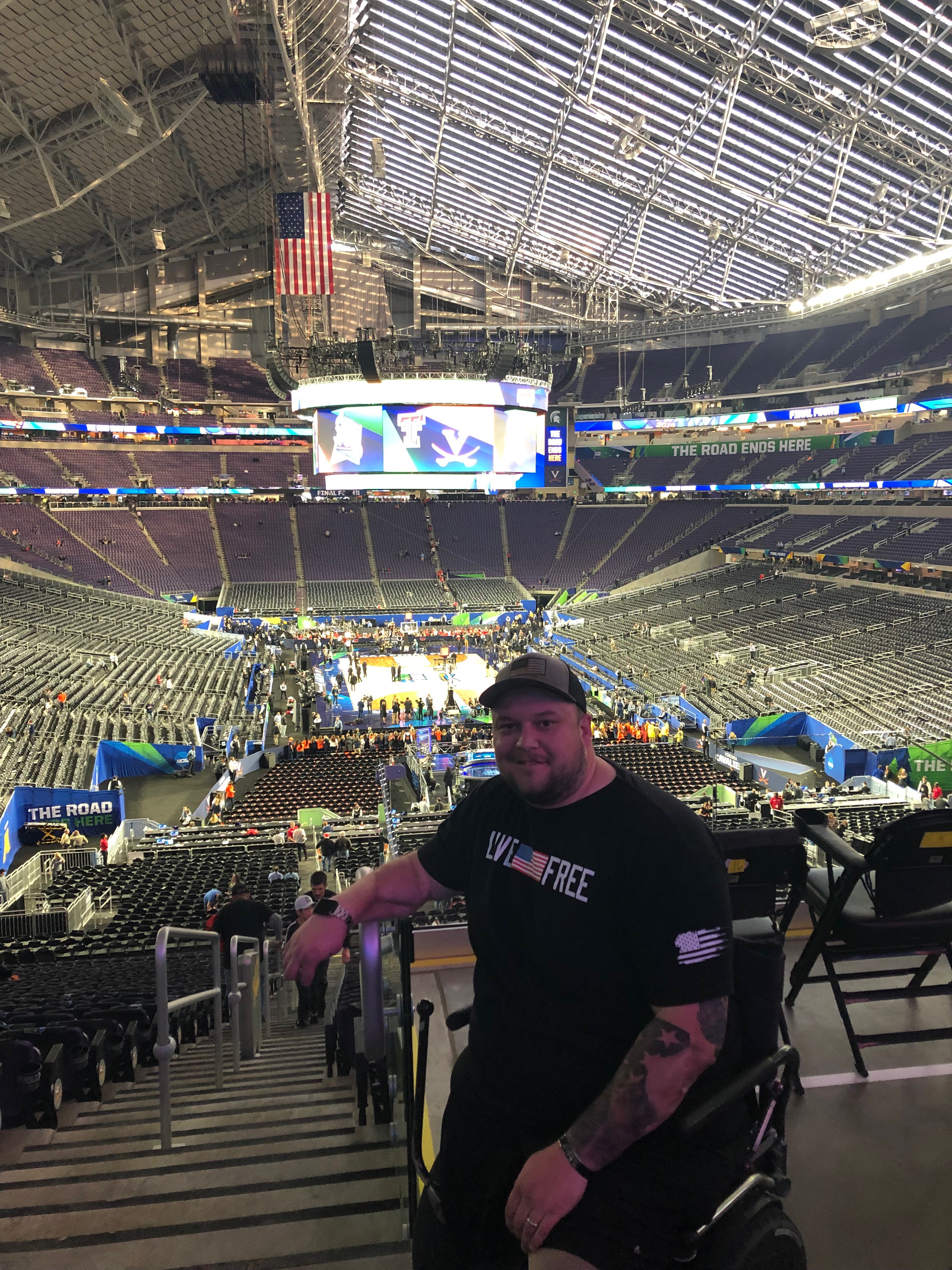 SPC (Ret.) Jack Zimmerman grew up in the small town of Cleveland, MN. He played football, basketball, baseball, hunted, archery, trained dogs, fished, rode snowmobiles, worked on his truck, and spent time with his friends and family. He went to college to be an electrician, and then worked for a company wiring a hospital, school, and justice center.

Jack decided to join the military because it has been something he always wanted to do. He saw the difference his grandfather made by fighting, and he didn’t want that work to go to waste.

Jack joined the army on September 2, 2009 and reported to Fort Benning, GA where he completed basic training and Airborne School. He joined his unit (2/502 101st Airborne Division) in Fort Campbell, KY in February 2010. In March, he did his JRTC training at Fort Polk before deploying on June 6 to Afghanistan. His unit pushed hard, fought hard, and accomplished all their objectives, plus some.

On February 6, 2010, he took his mid-tour leave and flew home to Minnesota. His fiancé dropped him off at the airport on February 23rd to return back to Afghanistan.

On March 9th, at 10:30 am, he was on his way back to his COP after a dismounted patrol. As they began to take fire, he was running for cover and stepped on an IED.  He was rushed to Kandahar Airfield where his legs were amputated. He then went to Belgram and Landstuhl before arriving at Brooke Army Medical Center. He spent eight weeks in the hospital before being discharged.  He worked out daily at the San Antonio Center for the Intrepid during his recovery.

He is a bilateral-above-the-knee amputee. His right hand is nonfunctional, and three fingers are amputated. Nonetheless, Jack is very positive and has worked hard to get better and achieve his goals.

His wife Megan was by his side every day when he was at BAMC. She was in school when he was injured and put her classes on hold, and has since graduated. Megan’s encouragement gives Jack the confidence he can accomplish anything. His parents and parents-in-law have also been huge in his recovery, along with his brother and brother-in-law.

Jack looks forward to resuming a normal life  — working, raising a family, and enjoying hunting, sled hockey, basketball, and archery. He, also wants to share his story with others so he is able to motivate and inspire others to dream again.

It was an honor to have the opportunity to show our appreciation to Jack for his service, sacrifices and inspirational attitude!