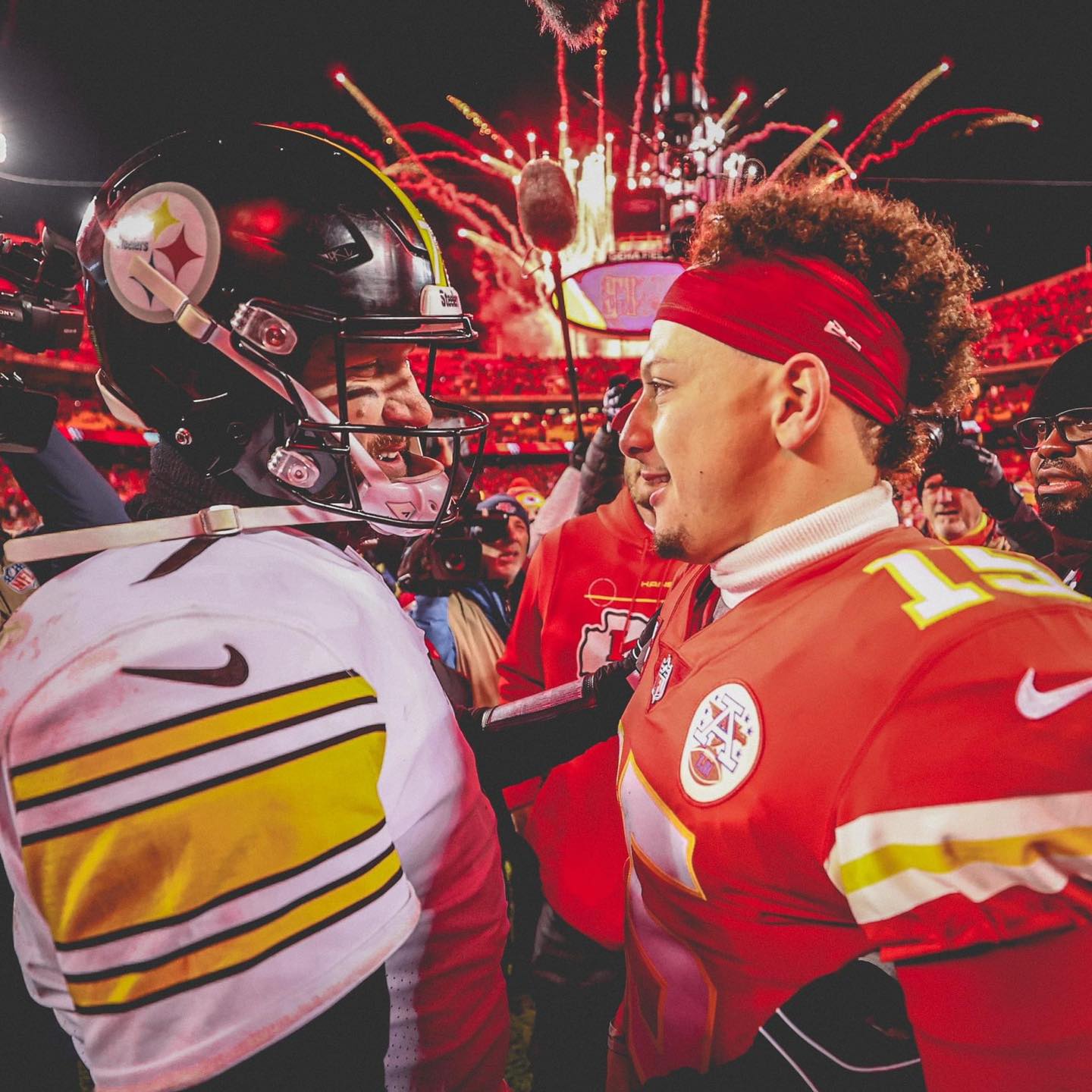 Super Wild Card Weekend continues today as Operation Warrior Wishes hosting and honoring heroes in Dallas and Kansas City.
In the Cowboys/Niners game, a crazy ending fell short for the Cowboys and our Army Sgt John Bentley & his wife, who flew in from Wisconsin to cheer on their favorite team?
Despite the loss, they did have a great time hanging out with a lot of Cowboy fans & new friends at a Tailgate across from ATT Stadium.
In the Nightcap, Army PFC Caleb Dye is spending some quality father-son time with his dad, David and meanwhile, Marine husband and wife Veronica and Thomas Manges, will hopefully still
be talking at the end of the night – she is a Chiefs fan & he is Steeler’s fan
Despite a slow start, the Kansas City Chiefs made most of our warriors happy in last night’s Super Wild Card game, as they defeated the Steelers 42-21. Army PFC Caleb Dye flew in from Florida to spend time with his dad and enjoy this special father-son experience. Local Kansas City Marines,
husband/wife Veronica and Thomas Manges had a little different dynamic – Thomas is a Steelers fan, while his wife is a Chiefs fan, and attended her FIRST EVER NFL GAME!! The irony of all this is that Veronica is at her first ever game, while her husband watched Ben Roethlisberger LAST EVER NFL GAME.
BIG THANK YOU to Jacob at Hilton KC Airport for hotel for Caleb and his dad,
as well as to Scott at Westin DFW airport for Sgt Bentley’s hotel in Dallas.
THANK YOU as always to John and Shawn at BengalBombSquad, Julio ”Prime”at America’s Tailgate and Don Munce at the Chiefs tailgate for their incredible hospitality.
MOST IMPORTANTLY THANK YOU to all our heroes – Army Sgt Paul Mann at Bengals first playoff wins in 31 years yesterday, Army Sgt John Bentley at the Cowboys/49er thriller and Army PFC Caleb Dye and Marines Veronica and Thomas Manges at Chief-Steelers for their service to our country. 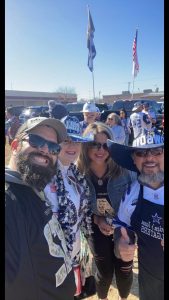 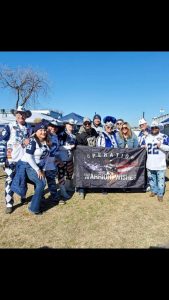 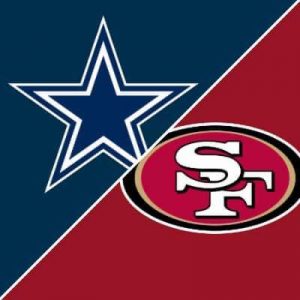 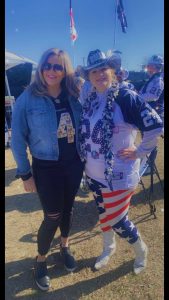 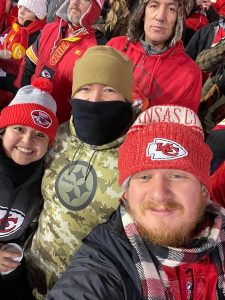 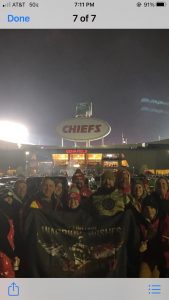 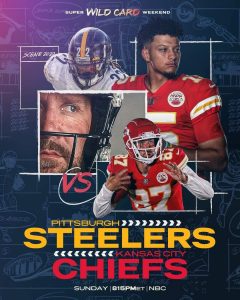 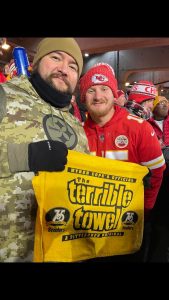 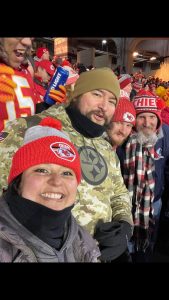 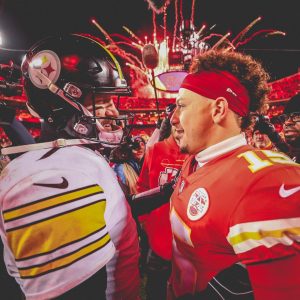 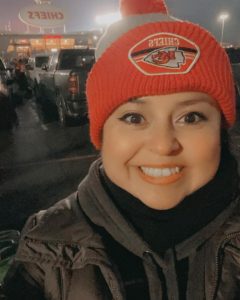 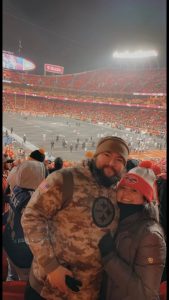