My dad spent months planning to make warrior wishes come true in San Francisco during Super Bowl week.  He was able to set up events to host heroes almost every day of the week leading up to the big game.

In past years what is formerly known as “Media Day” was always on Tuesday.  So I booked my dads flight for less than $100 round trip leaving Tuesday morning in order to get him in town before media day began.  The only problem was that they changed “Media Day” to “Superbowl Opening Night” this year & they changed it to Monday instead of Tuesday. 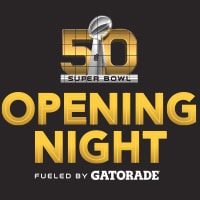 But that didn’t stop us from making warrior wishes come true!  Thanks to the NFL & the SAP center, we were able to send Army SPC Alex Vega, Navy Warrior Sal Duenas, Army SGT Christian Valle & their families to Super Bowl Opening Night on Monday. 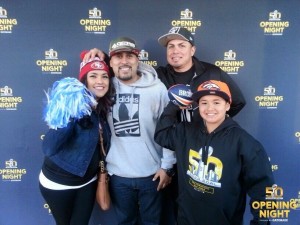 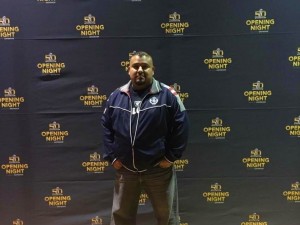 The Warriors got to watch & listen live as media outlets from all over the world asked Broncos & Panthers players questions.  It was a great way to kickoff the week! 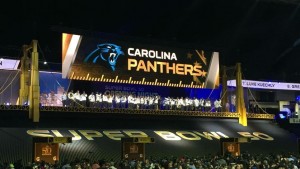 My Dad will be flying in first thing Tuesday morning & will be making Warrior Wishes come true all week long! 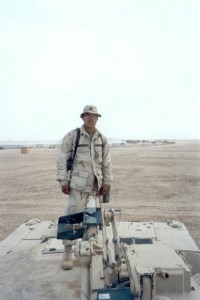 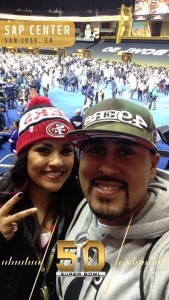 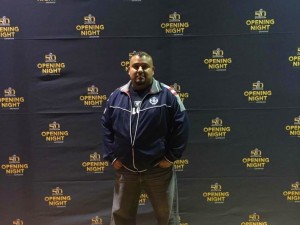