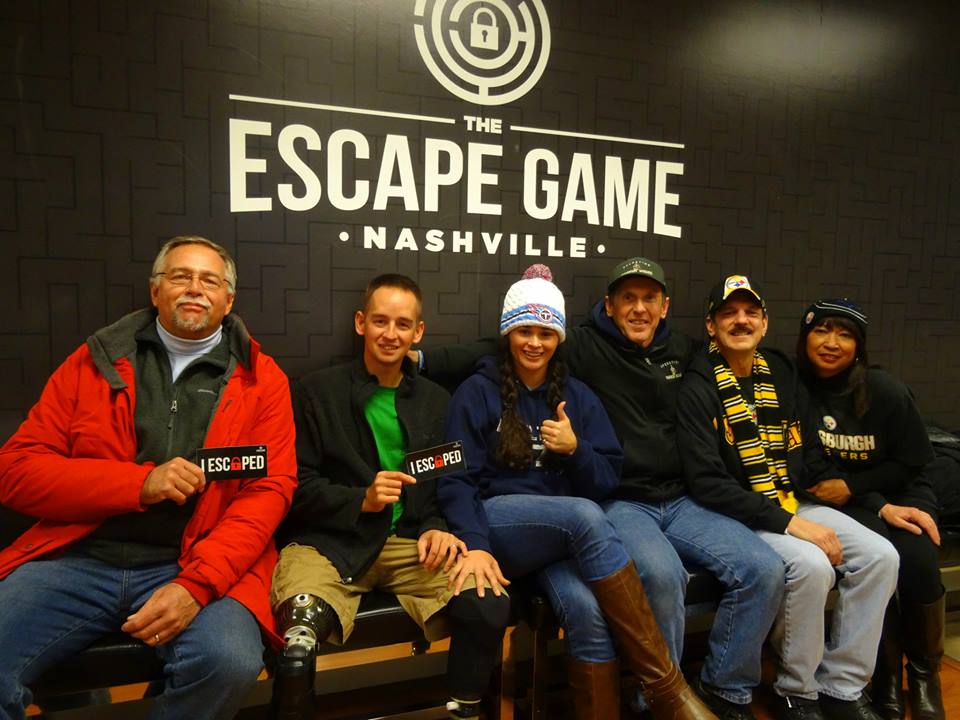 United States Army Specialist Andrew T. Smith of the 82nd Airborne was severly injured while on his first deployment to Afghanistan on March 8th, 2012 by an improvised explosive devise (IED). Andrew has lost both his legs and has suffered severe abdominal injuries resulting in numerous surgeries since arriving at Walter Reed National Military Medical Center in Bethesda, Maryland.

Since being injured, Andrew married the love of his life and he lives to inspire others. He spends a lot of time volunteering in his local community.

It’s an honor to call Andrew a friend and we enjoyed hosting him, his wife & father at the Titans game.

U.S. Army SPC Corey began his military career as Cadet Lt. Col., at the Civil Air Patrol TN162 wing in Murfreesboro TN. He would maintain command of the unit until he left for boot camp. At Siegel High School, where there is a permanent memorial in his honor in the main lobby, he further developed his skills in ROTC and competed on the Raiders Competition Team. By age 17 he had negotiated an Army contract for 5 years and 7 weeks, starting with boot camp, then Airborne School and straight into Ranger School.

SPC Kowall was deployed to Afghanistan on August 15th of 2009. On September 20th, 2009 Corey was killed when his Humvee rolled over during a mission.

Corey was a big Steelers fan and the Titans just so happened to be playing them. We hosted his Dad at the game in his honor. 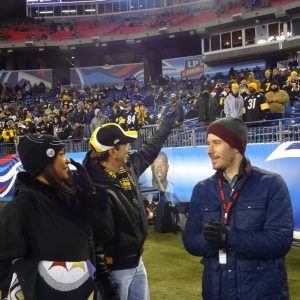 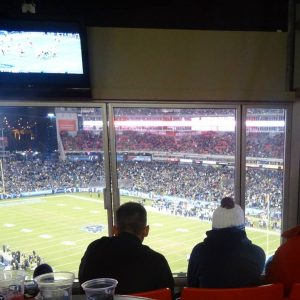 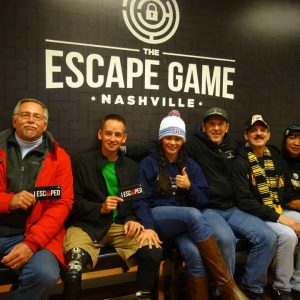 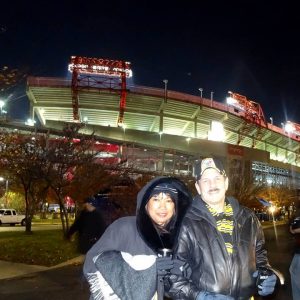 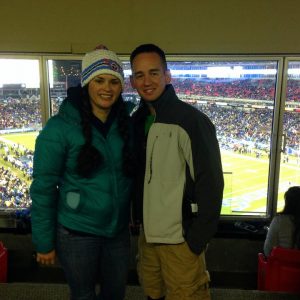 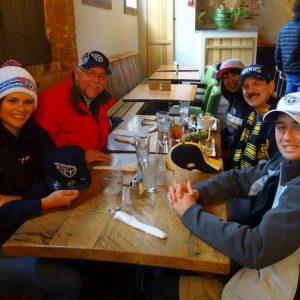 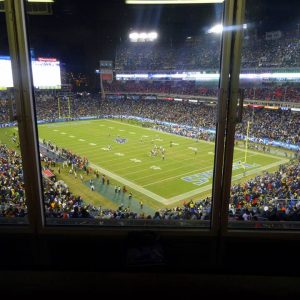 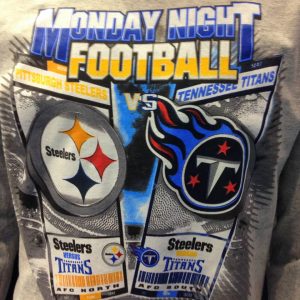 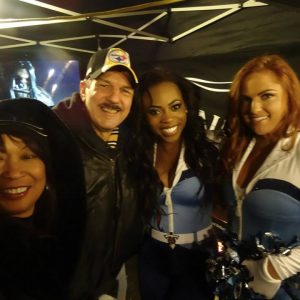 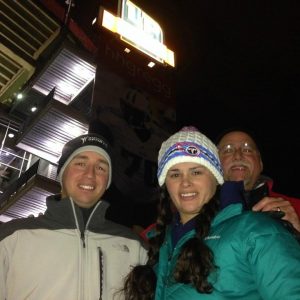 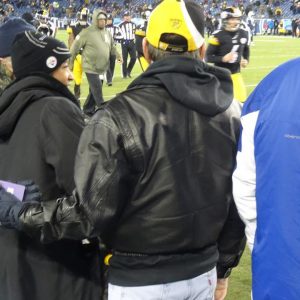 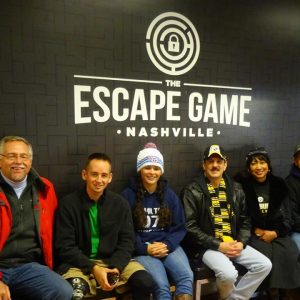 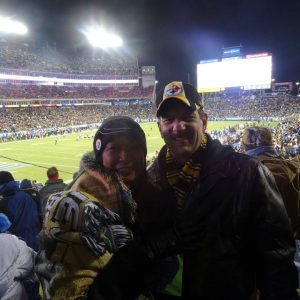 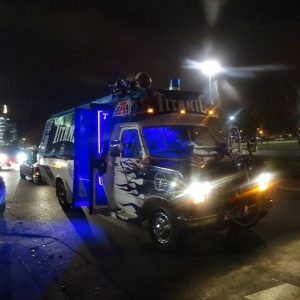 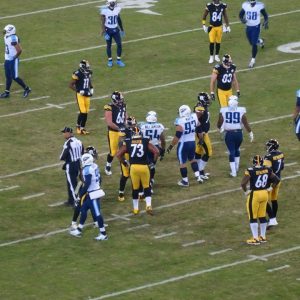 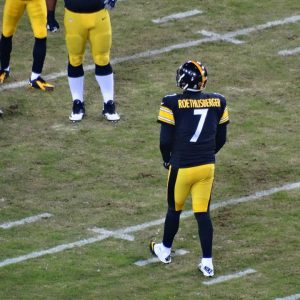 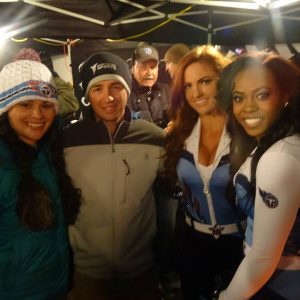 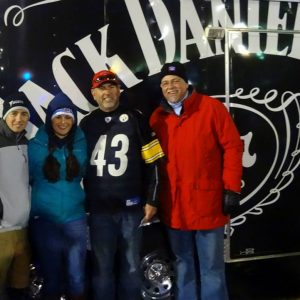 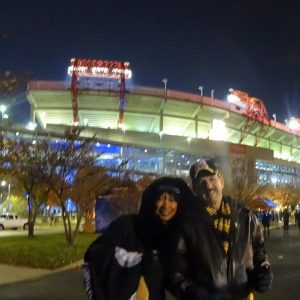 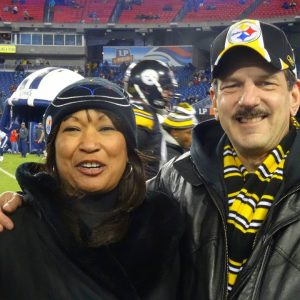 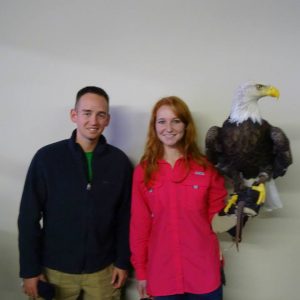 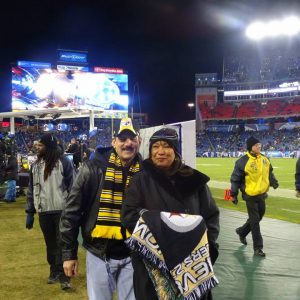 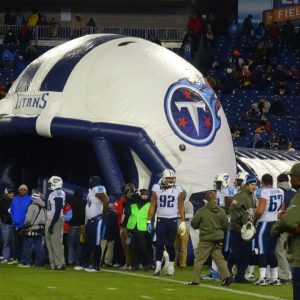 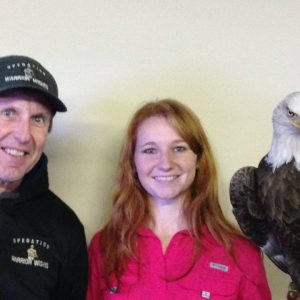 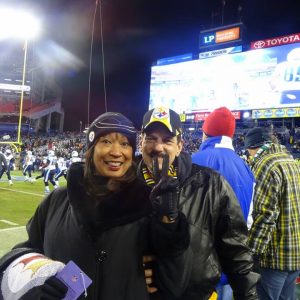