U.S. Marine Corps Sergeant Josh Sweeney was on his second deployment when he lost both of his legs and suffered severe arm injuries after a bomb exploded beneath him in NowZad, Afghanistan on October 28, 2009. Lifesaving measures were administered to Sgt Sweeney as he waited for two hours for his medical transport to carry him from the blast site. His left leg traumatically amputated and his right leg shredded from the explosion.

Josh Never Gives Up. Josh has always had a passion for sports. Despite losing his legs, he worked hard to become a member of the 2014 USA Paralympics sled hockey team in Sochi & scored the only goal of the championship game to bring home the gold for the US. He was presented with the inaugural Pat Tillman Award for Service at the 2014 ESPYson July 16.

U.S. ArmyFC Aaron Fairbairn was an inspiration and a blessing to all who knew him and especially his brothers in arms who were there on that fateful day in Paktika, Afghanistan. Aaron joined the Army in 2008, just 6 months after graduating high school. By the summer of 2009, Aaron, was deployed to Afghanistan, spending most of his free time on base watching the DVDs his family sent to him. This gave his family some comfort, since they felt he was safest there. Aaron was scheduled to return home from his Afghanistan deployment in September 2009. On July 4th, Independence Day 2009, He was killed at the young age of 20 during a suicide bombing attack against a U.S. outpost in south-east Afghanistan by the Taliban. #ThankYouAaron

We would like to thank the Seattle Seahawks for going above and beyond to help us make these #WarriorWishes come true, from the field passes to seats in a suite, you guys know how to take care ouf our nations heroes!

We would also like to thank New Era Cap for providing caps, the Seattle Mariners for providing a tour of Safeco Field for the Fairbairn family& Sky City Restaurant at Seattle Space Needle for providing a delicious meal after the game!

Together we make #WarriorWishes come true! 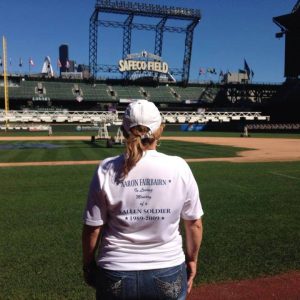 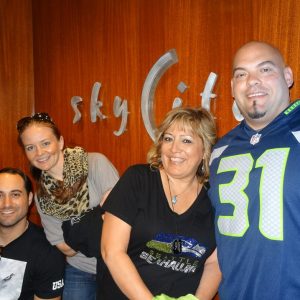 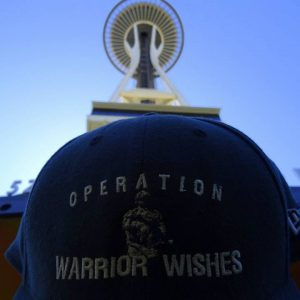 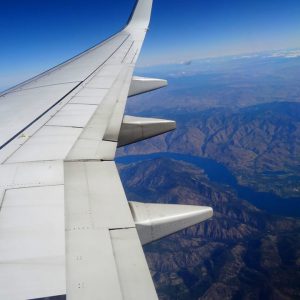 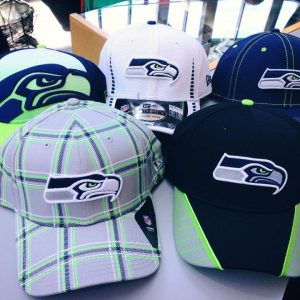 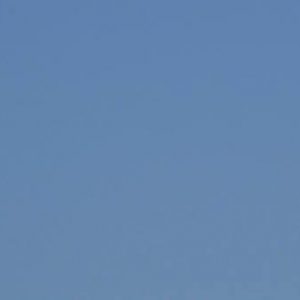 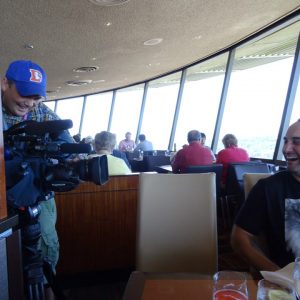 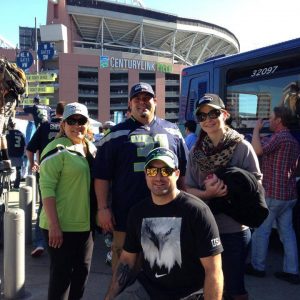 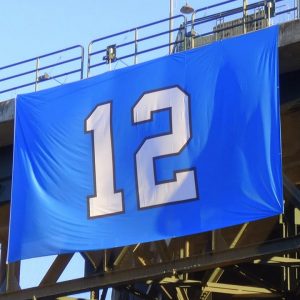 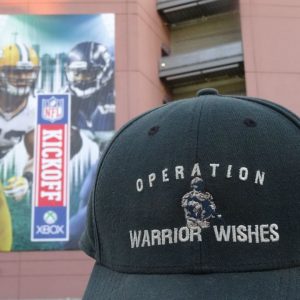 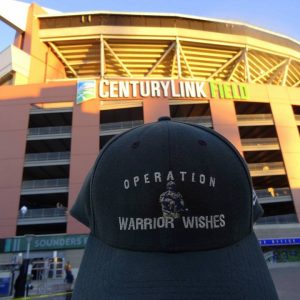 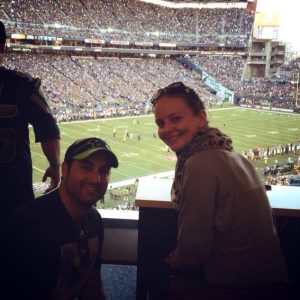 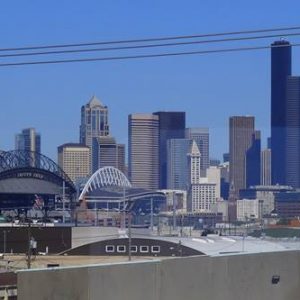 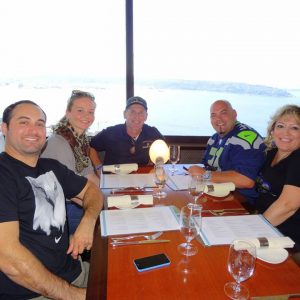 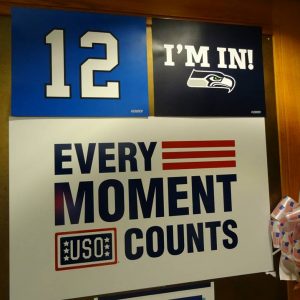 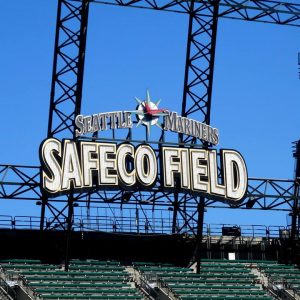 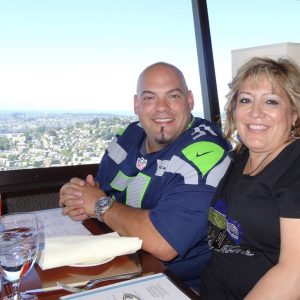 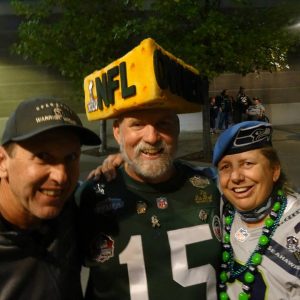 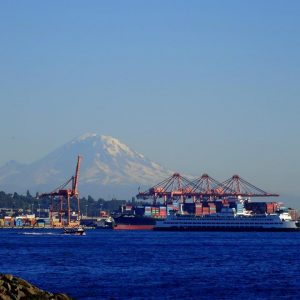 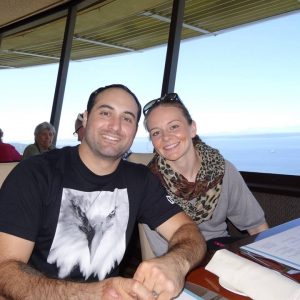 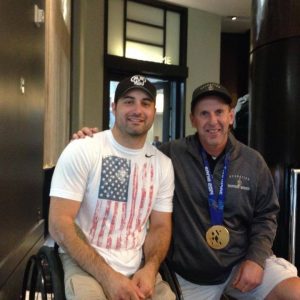 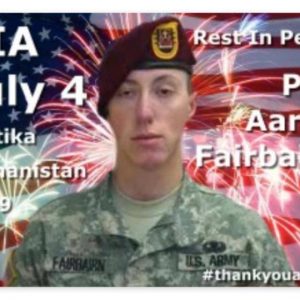 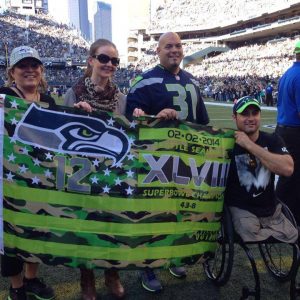 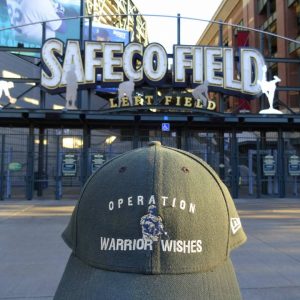 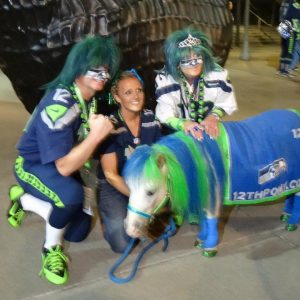 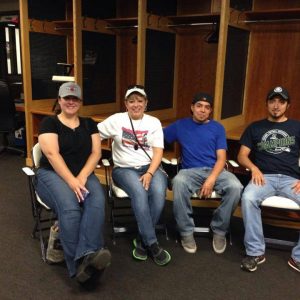 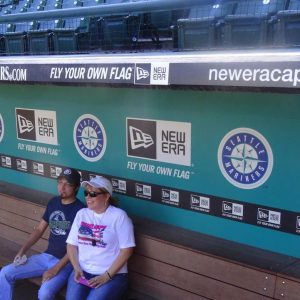