SGT Danny Jackson joined the Army in 2003. He served 4 years with the 3rd Brigade 2nd Infantry Division 1-14 Cavalry and did a 15 month tour with Bronco Troop.

During his tour he was struck by an IED in the vehicle He was in. Jackson suffered a severe concussion in the blast & received a Purple Heart for his service. Danny also served in the reserves once He got out of active duty with the 399th Tactical Psyop unit in Baton Rouge. Jackson retired from the army in 2011.

SGT Timothy Goodrich always dreamed of serving his country as a special operator in the United States Army while he was growing up in Baton Rogue. His father, Robert Allen Goodrich Sr. was his hero as he served as a Crew Chief on a B52 Bomber during the Vietnam War. Tim grew up playing G.I. Joe wearing hand me down uniforms longing for the day he could enlist and begin a long career on the battlefield.

That day came in 2005 when he graduated Basic Training and immediately prepared to deploy for a year long tour in Iraq. On Christmas Eve 2005, a week before he was deployed at the age of 19, he married his soul mate and best friend, Jacqueline.

In March of 2011 while deployed to Afghanistan, Tim was wounded in action on his 26th birthday. Hours later then Major General Allyn pinned a Purple Heart on SGT Goodrich. A birthday that will never be forgotten. He was evacuated to Walter Reed National Military Medical center and is still recovering and being actively treated for wounds all over his body that resulted from the attack.

Not wanting to leave his team behind, his only complaint this entire time has been that he was not granted permission to stay in Afghanistan and learn to walk again there. During his recovery his wife Jacqueline, daughter Lucy, and son Tag have remained by his side. Together they have started a non-profit to help assist the children of wounded warriors through their trauma. They also continuously advocate to the military and Army for improvement in warrior care so others coming after them will have fewer obstacles during their recovery. 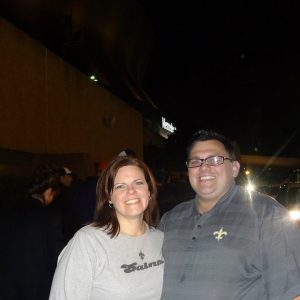 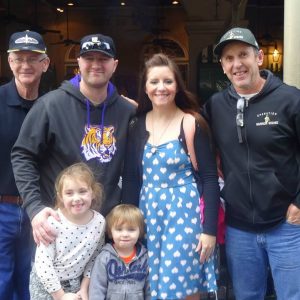 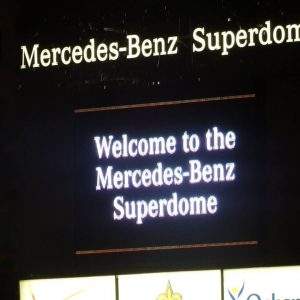 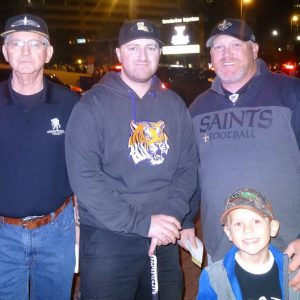 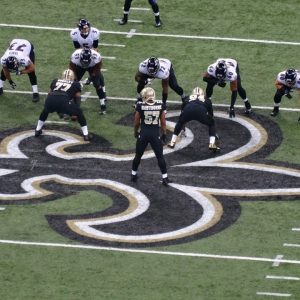 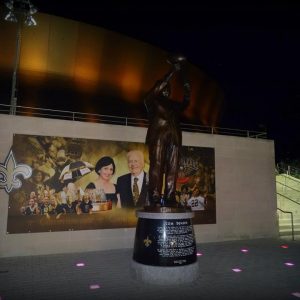 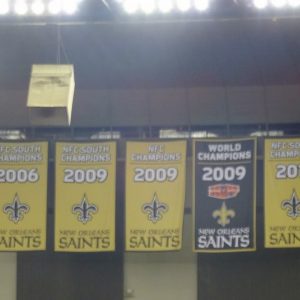 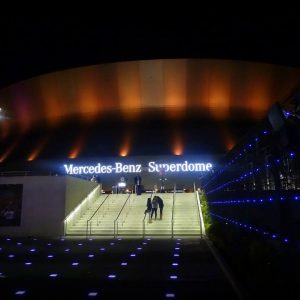 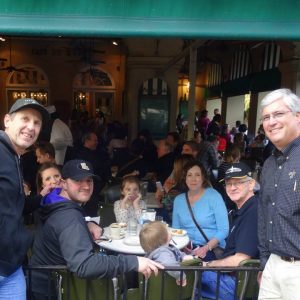 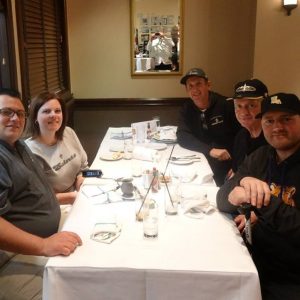 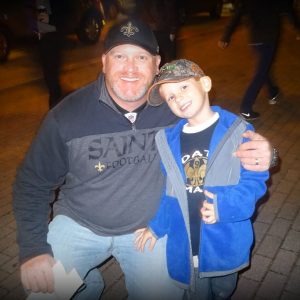