SSG Lee Cain enlisted in to the Army at the age of 18 &completed 19 years of service. He served on deployments to Bosnia twice, to Iraq four times and Afghanistan.

Andy Cochran, a Purple Heart army warrior from Florida who joined the Army in 2000. Andy has served on multiple deployments to
Kosovo, Iraq & Haiti

Army warrior, James ousley has served since 2007. He deployed to iraq in 2008 on a 15 month tour. James has been stationed at ft Bragg, camp Humphrey Korea and fort Leonard wood MO.

Sgt Robert Traxel was a decorated Marine who served in both Iraq & Afghanistan. He later joined the National Guard as a journalist and was on a two-week mission to Guatemala to provide medical supplies & document their efforts.

Traxel Died in a freak accident when he was struck in the head by a falling branch that the chopper blades knocked down. SGT Traxel enjoyed the service and dedication the military offered and he was proud to serve.

We proudly hosted his parents at the Rams game in his honor and helped keep his legacy alive. 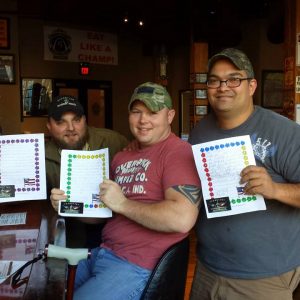 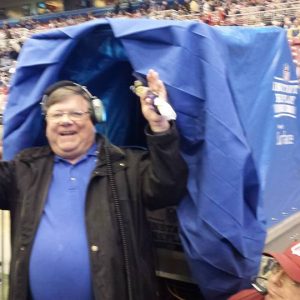 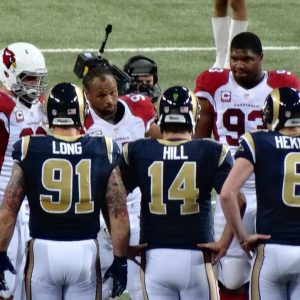 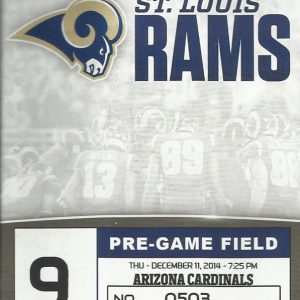 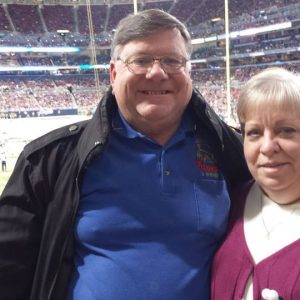 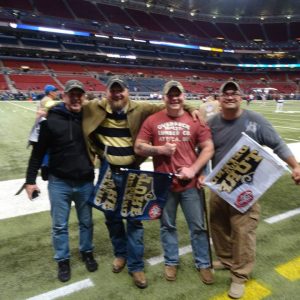 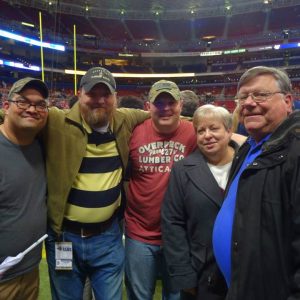 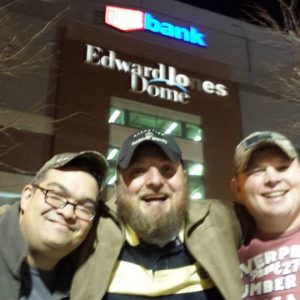 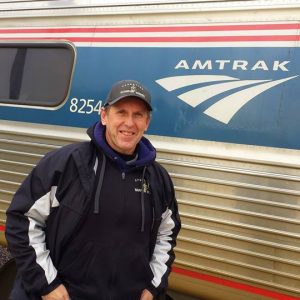 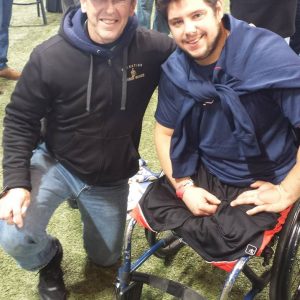 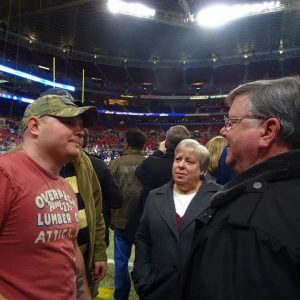 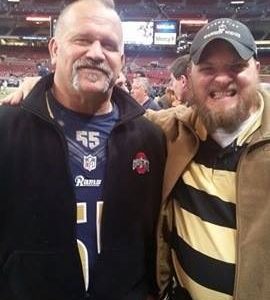 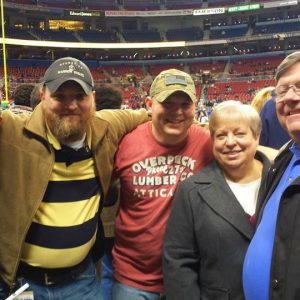 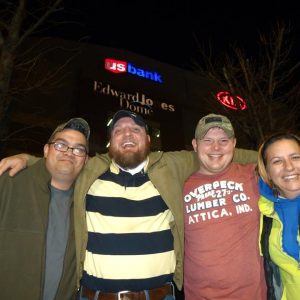 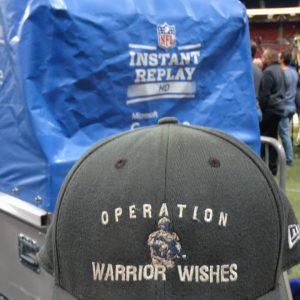 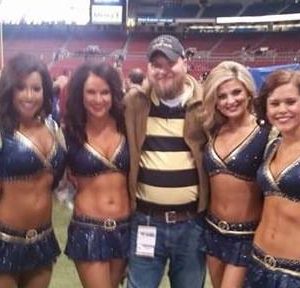 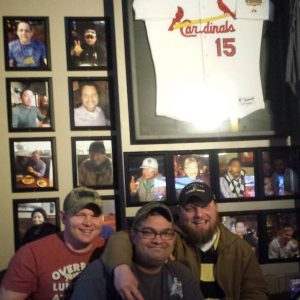 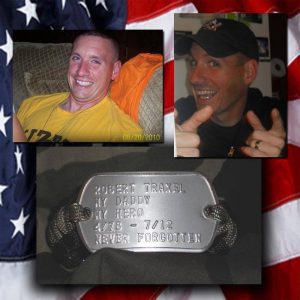 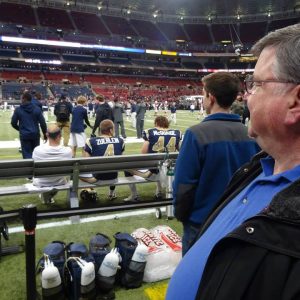 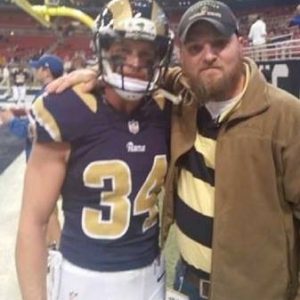