After 2 deployments to Iraq & 1 to Afghanistan, Jay Vermillion retired from the Marine Corps in October 2012. In July 2010, when Vermillion was on mounted patrol in Afghanistan, his vehicle hit a command-pull IED made of 100 pounds of homemade explosives. Vermillion was thrown head first into the back of the vehicle and lost consciousness. Initially those who came to the scene thought he was dead, but he suddenly showed signs of life. He went through a series of medical facilities, including one hospital that was taking mortar fire, before returning stateside and ending up at the Naval Medical Center San Diego, where he received inpatient and outpatient treatment through 2012.

To this day, Jay still struggles with PTSD, he uses a cane to walk, but he is independant & has a never give up attitude thanks to his loving wife & the support he has received since the day he was injured.

Operation Warrior Wishes hosted Jay in 2013 at a St. Louis Cardinals game. It was amazing to see how far Jay has progressed since first met him. It was a pleasure to hang out with Jay & his wife again at the Rams game and put a smile on his face!

We would like to thank Mike Shannon’s Steaks & Seafood for providing a pregame meal & New Era Cap for helping us make these #WarriorWishes come true! 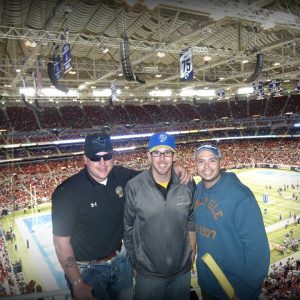 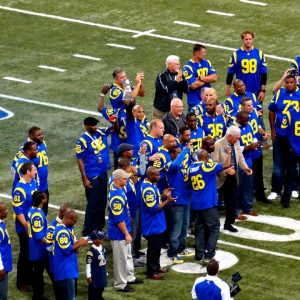 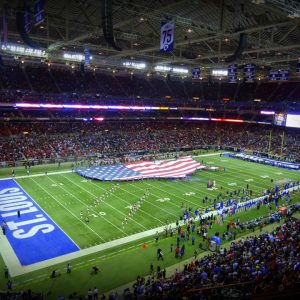 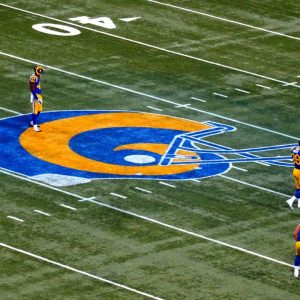 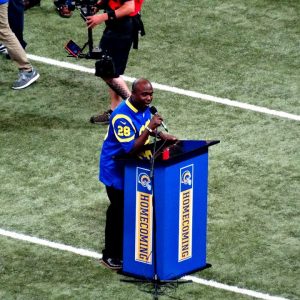 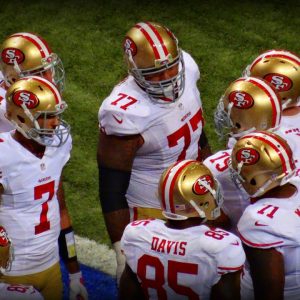 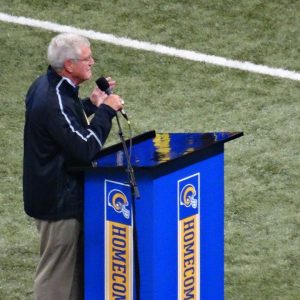 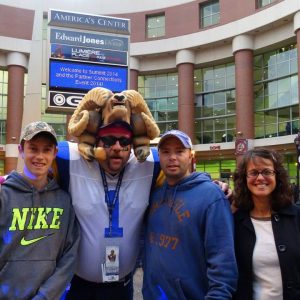 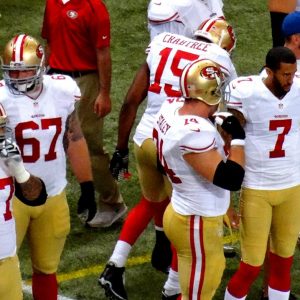 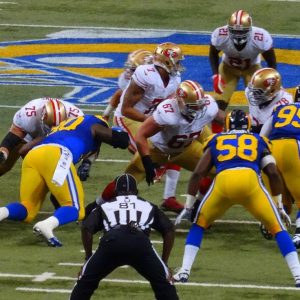 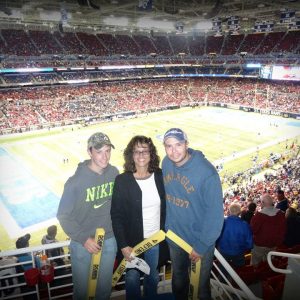 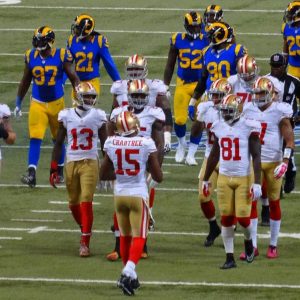 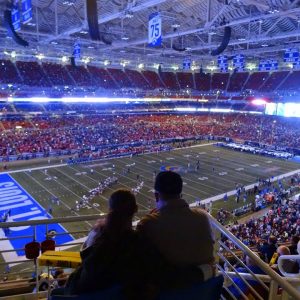 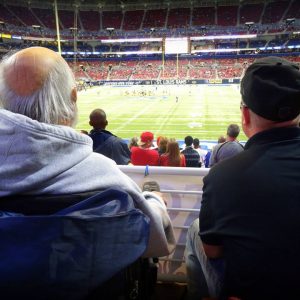 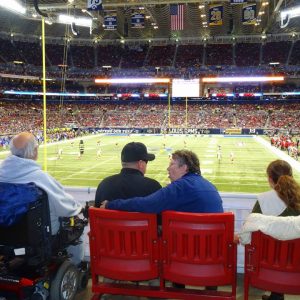 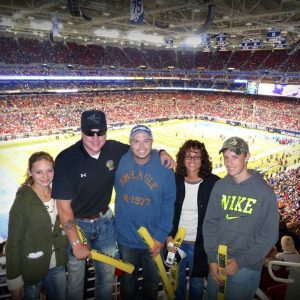 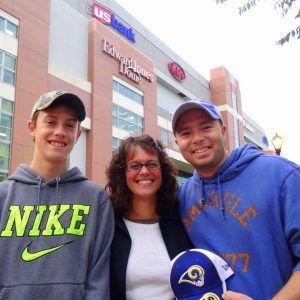 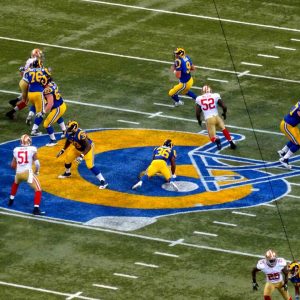 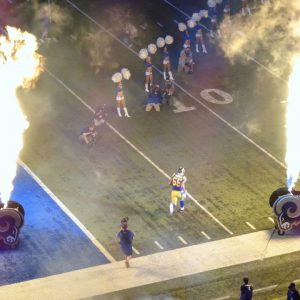