Josh followed in his brothers footsteps enlisted in the Army soon after graduation. SGT Jonathon Hardt, Joshua’s brother, says “Josh was more than a brother he was my best friend and there when I needed him most.”

Josh and his mom. Shelly, would traditionally attend a number of Oakland Raiders games each season, prior to his final deployment and tragic loss in 2009.

IIt was an honor to keep Sgt Hardt’s legacy alive and host his mom, Shelly, at the Raiders game in her son’s honor. 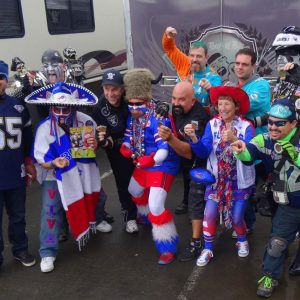 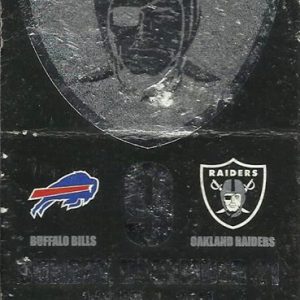 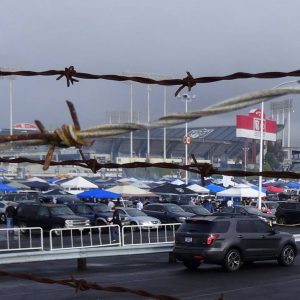 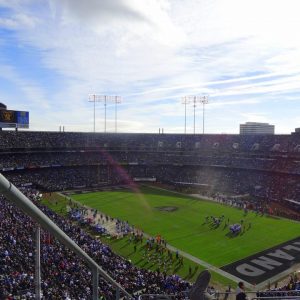 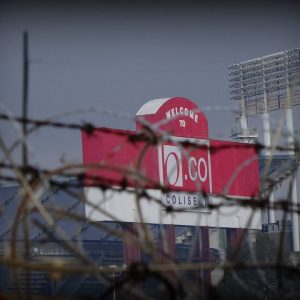 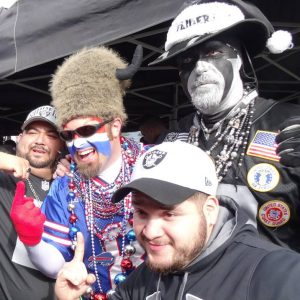 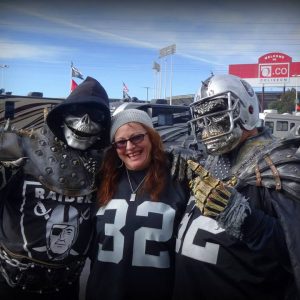 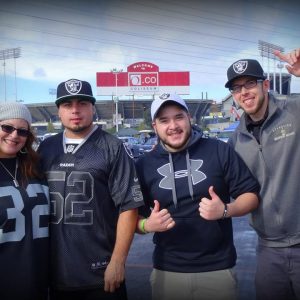 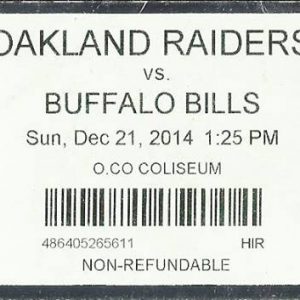 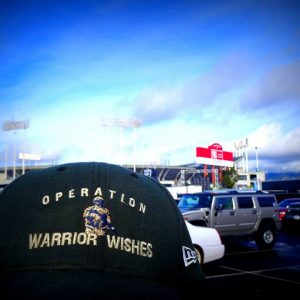 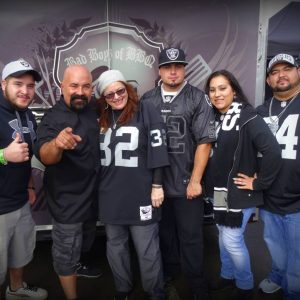 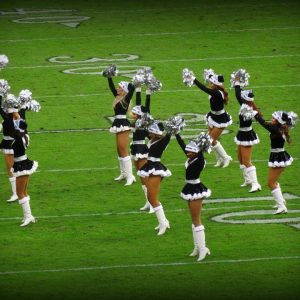 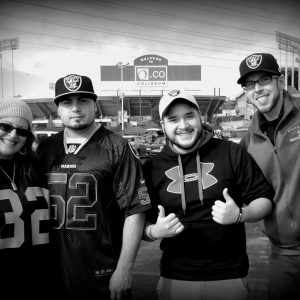 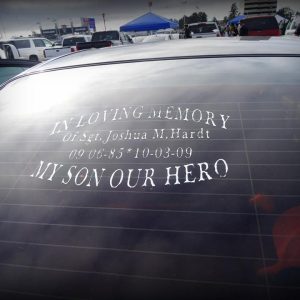 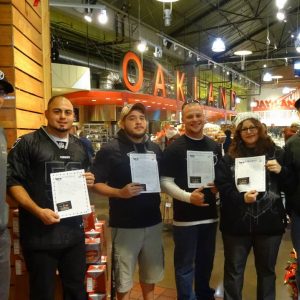 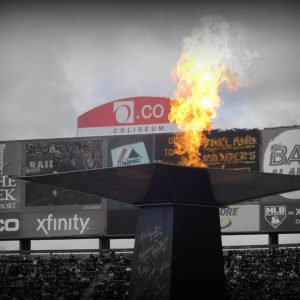 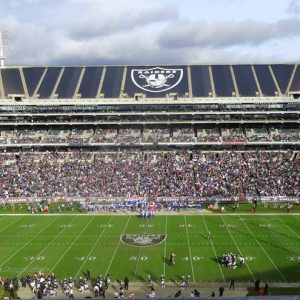 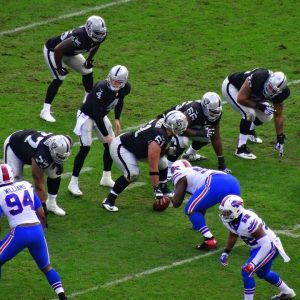 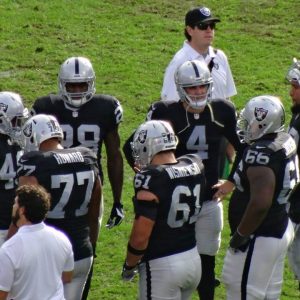