On October 15th, 2009 Army SGT James Clark was in a stryker that ran over an IED and changed his life forever. SGT Clark lost his left leg below the knee, they did a limb salvage on his right leg and had to take a blood vessel from his arm to transplant it into his ankle because it was the ONLY blood vessel that would MAYBE work (fortuanately it did!). He also suffered a TBI & has PTSD as a result from the blast.

James is a die hard Patriots fan. Every Sunday he & his family gather around the TV to watch them play. Operation Warrior Wishes surprised SGT Clark with tickets to see his favorite team live and made his warrior wishes come true at the Patriots game!

We would like to thank Toby Keith’s I Love This Bar & Grill Foxborough for providing a pregame meal, the Maine lobster fishermen for hosting us at your tailgate, New Era Cap for providing Patriots caps & Hilton Boston Downtown/Faneuil Hall for providing accommodations and helping us make#WarriorWishes come true at the New England Patriots game! 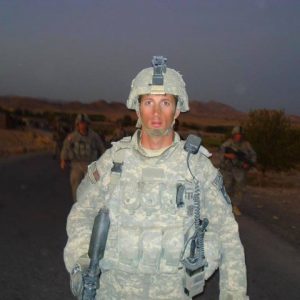 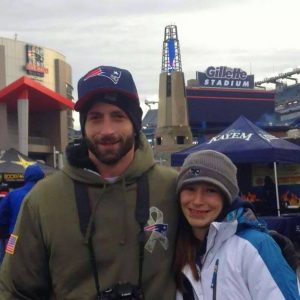 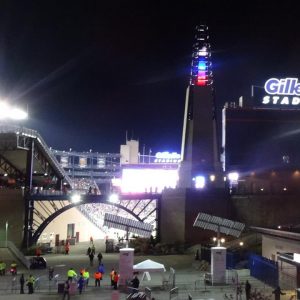 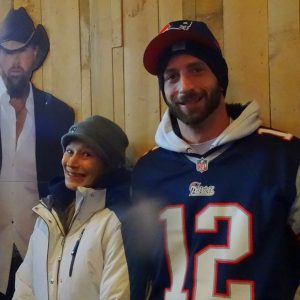 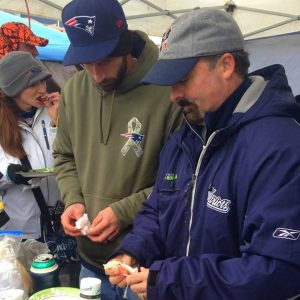 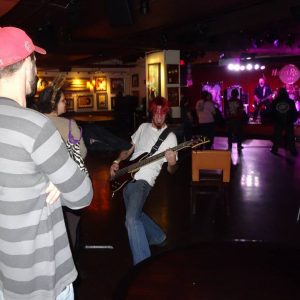 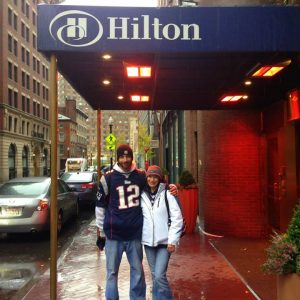 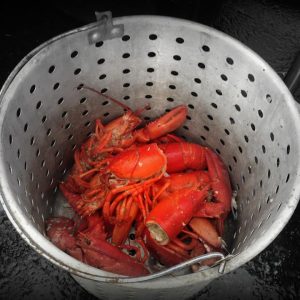 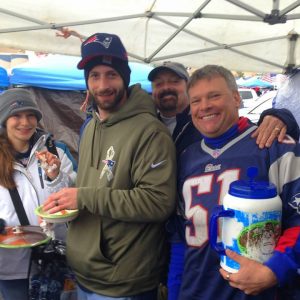 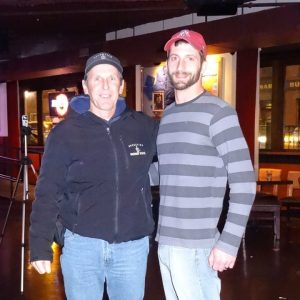 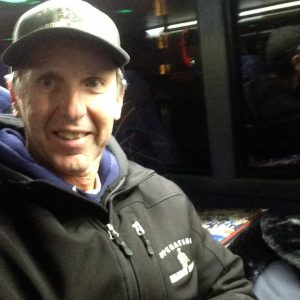 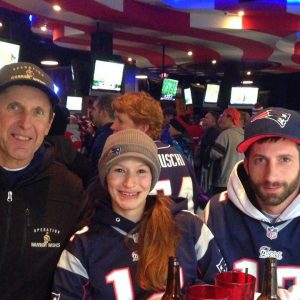