Sgt Nick Mueller was a mission qualified MH-47G Crew Chief on a Chinook Helicopter flying over 412 combat flight hours. Nick was the assistant training NCO. “For he loved to fight, fought to win, and would rather die than quit.”

On October 26th, 2009, Nick did pay the ultimate sacrifice when his helicopter was shot down by enemy fire while serving in the Badghis Province of Northwestern Afghanistan.

Nick’s goal in the army was to be a pilot. As a young child in grade school, Nick talked about being a pilot in the army. Nick was living towards that dream. He loved the military. He was supporting our country and loving it. Nick was making a difference. He was strong, intelligent, and achieved everything he went after. He always carried a big smile and cared for people.

Thanks to the Tompa Tailgate for hosting us before the game, New Era Cap for providing caps for the warriors & the Green Bay Packers for providing field passes to help us make #WarriorWishes come true! 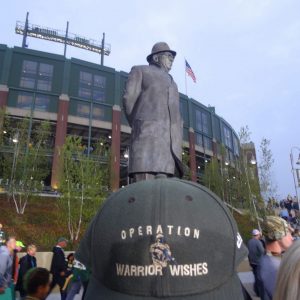 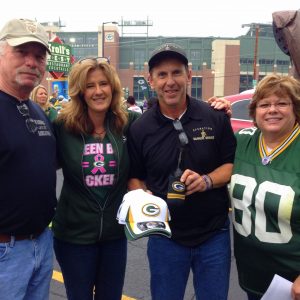 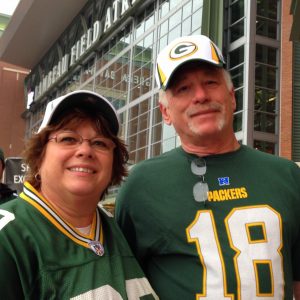 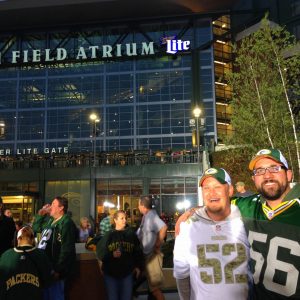 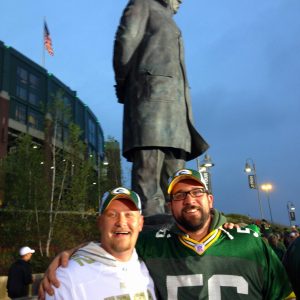 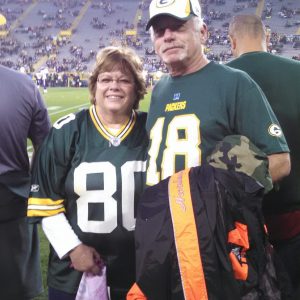