Joseph De Marinis proudly served our country with the USMC for 8 years. He served 2 tours in Iraq and has been diagnosed with PTSD. He now serves his community as a firefighter. We were honored to thank Joseph for his service & sacrifices & made his warrior wish come true at the Jaguars game.

The Chartier Family has a long history of Military service to our great Nation. They have a family member who served in WWI in France & earned himself 3 purple hearts as a part of the Massachusetts National Guard. Robert Chartier, Served in the Marines in Korea and Vietnam, earning numerous awards such as a Bronze Star with “V” for valor and earned 2 purple Hearts. Gary Chartier, Robert’s son, followed in his dad’s footsteps & served during Desert Storm. SSGT Gary Chartier Joined the Air Force and completed a 20 year career as an aircraft mechanic retiring in 1996. Phillip Chartier, Gary’s son, also followed in his dad’s footsteps & joined the Navy 3 weeks after his high school graduation. Phillip served on deployments to Iraq & Kuwait. Gary’s youngest son, Robert, is the latest to join the Navy in this military family. He is leaving for boot camp in June 2015 to become an Air Traffic Controller where he hopes to earn his FAA licenses and build a career. With all the years of military service it was an honor to make the Chartier family’s warrior wishes come true at the Jacksonville Jaguars game! 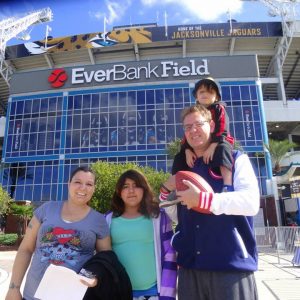 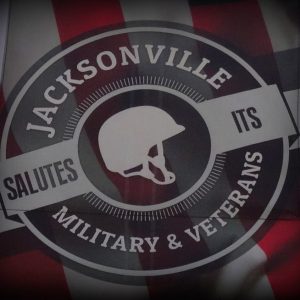 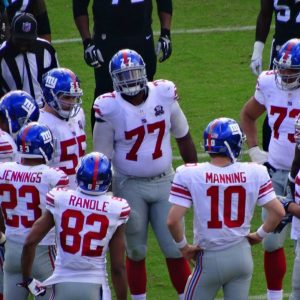 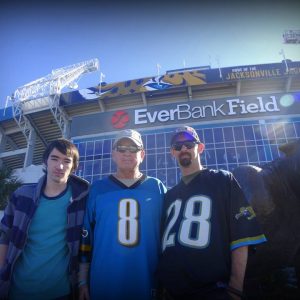 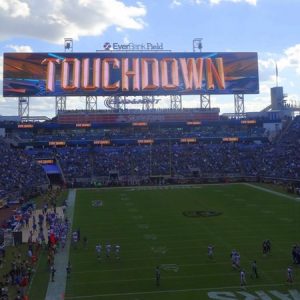 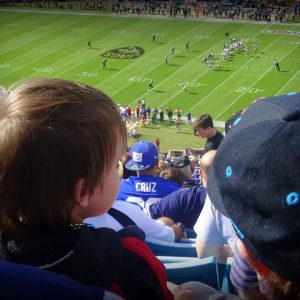 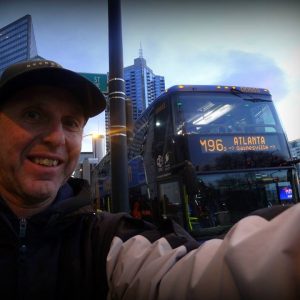 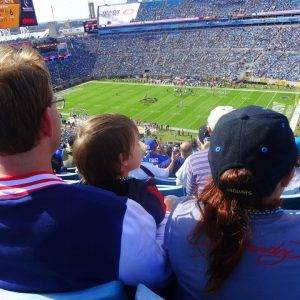 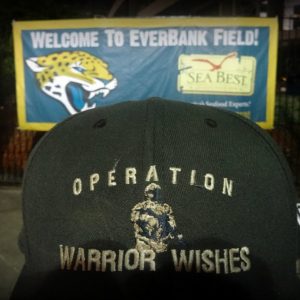 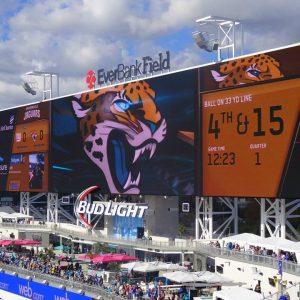 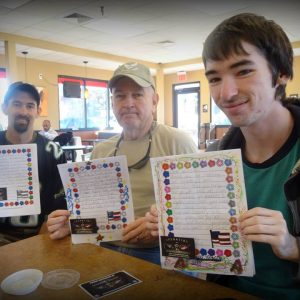 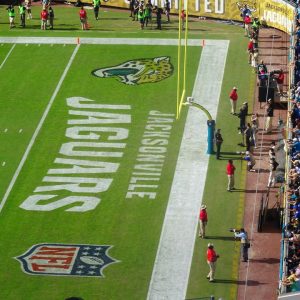 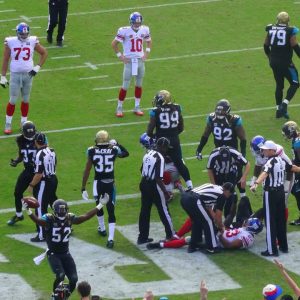 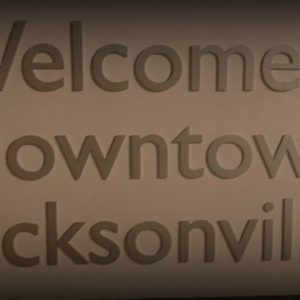 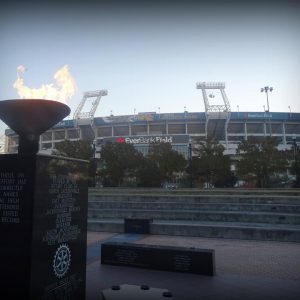 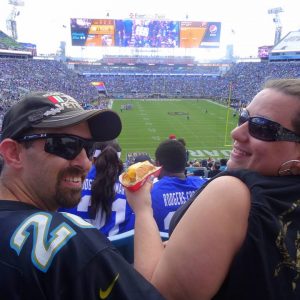 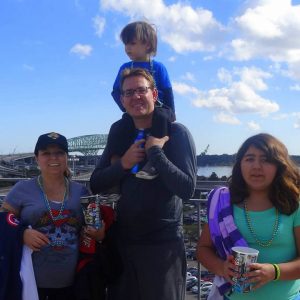 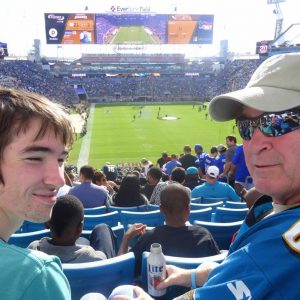 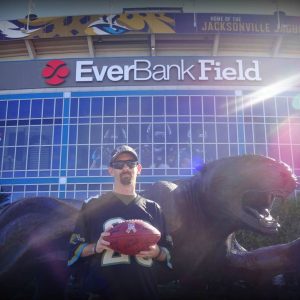 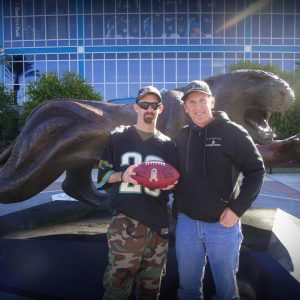 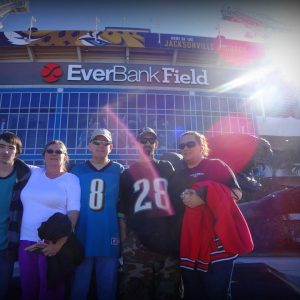 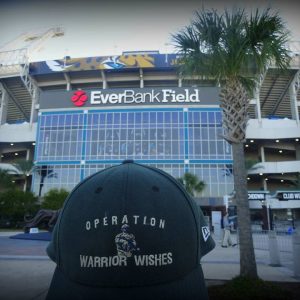 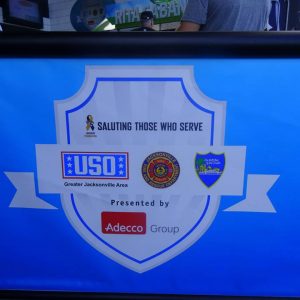 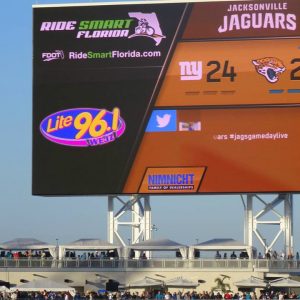 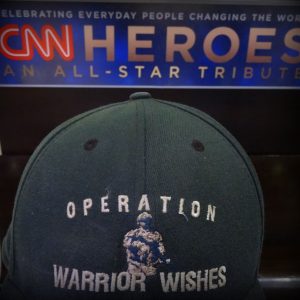 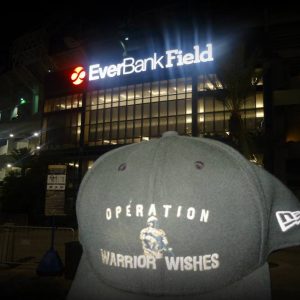 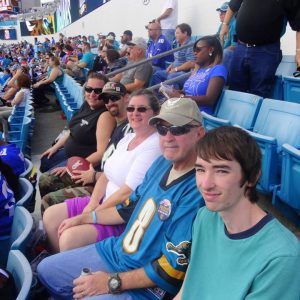 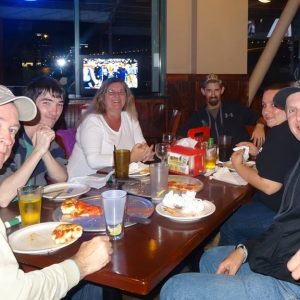 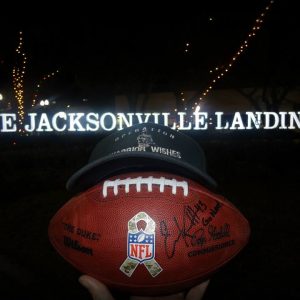 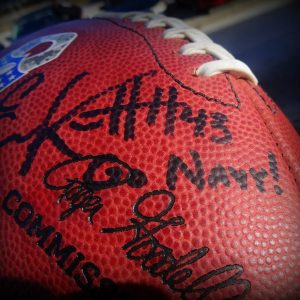