U.S. Marine Corps LCPL Michael Schwarz wanted to join the Marines since he was in the 5th grade. He acheved his goal after graduating high school in 2004. Schwarz was serving in Iraq when he was fatally wounded from injuries he suffered while conducting combat operations. He is remembered as someone who loved his country & was proud to be a Marine!

On April 26th, 2006, Sergeant Fenton was the Humvee gunner protecting a Marine convoy on the outskirts of Fallujah when his vehicle was attacked by a suicide car bomber. He died May 5, 2006 at Bethesda National Naval Medical Center, Bethesda, Md., from his wounds.

Warrior Wishes would like to thank our friend Ed & his friends for hosting us at his tailgate before the New York Giants game and providing gift bags for each of the #GoldStar moms. We would also like to thank New Era Cap For the Giants caps &Redd’s Bar and Restaurant for providing parking and a meal! 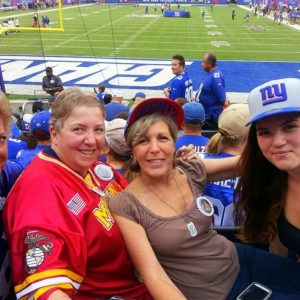 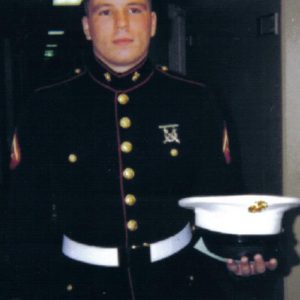 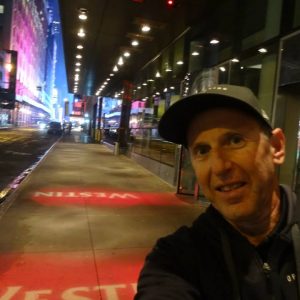 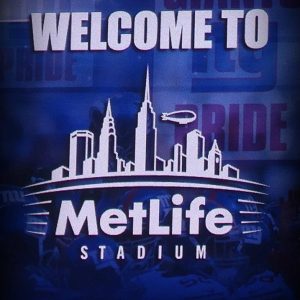 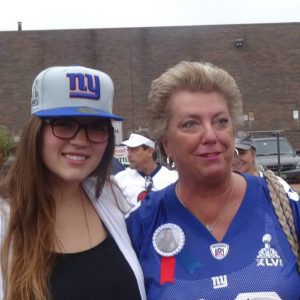 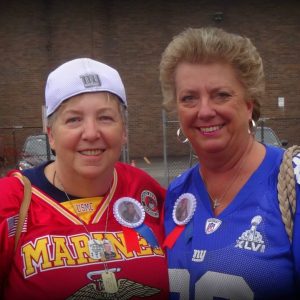 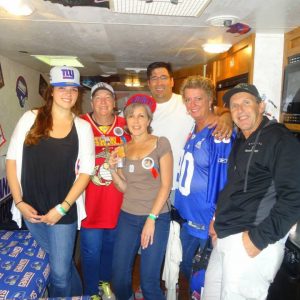 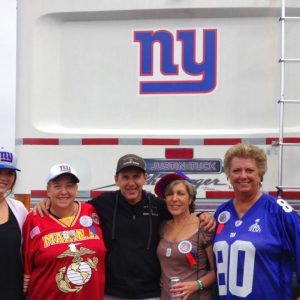 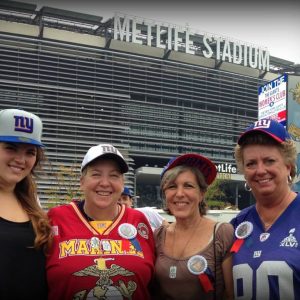 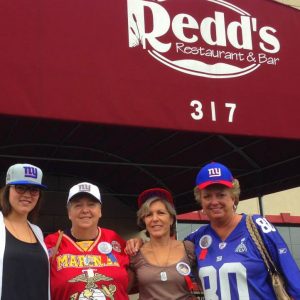 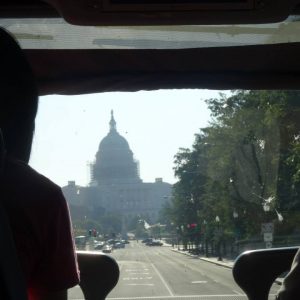 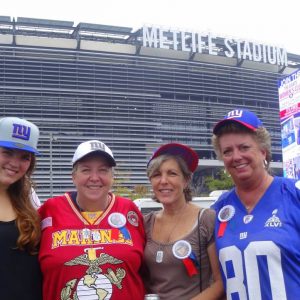 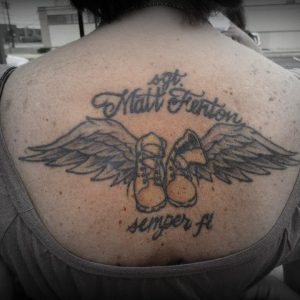 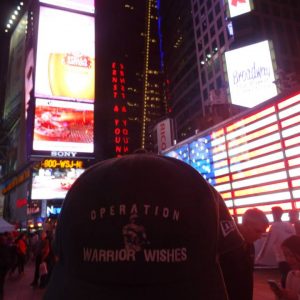 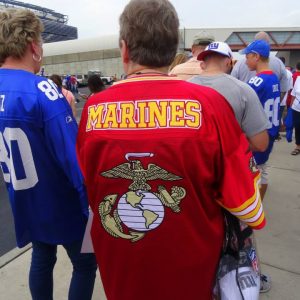 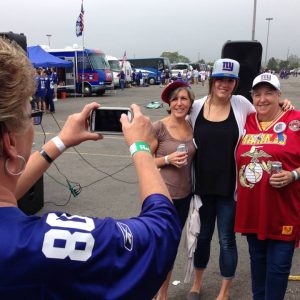 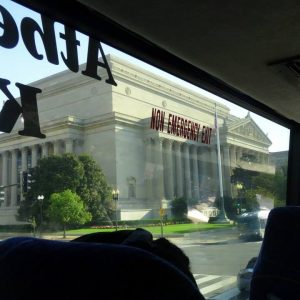