SSG John Demarco served 3 tours in Iraq between 2003 and 2008 & was medically retired from the Army in September of 2012. Demarco has been a Giants fan since he was a child. He had never had the opportunity to go to a Giants game until we surprised him and made his warrior wishes come true!

SGT Mario Nelson was Killed in action while serving in Iraq. On Oct. 1st, 2006 when a rocket-propelled grenade detonated near his vehicle.

SGT Nelson is remembered as a wonderful father and husband who loved to be surrounded by his family and friends. He was a very family oriented man who set goals for himself and made sure to accomplish them. It was an honor to host his wife & daughter at the Giants game in his honor.

We would like to thank our friend Ed and his friends for hosting us at their tailgate before the game and providing gift bags for each of the warriors. We would also like to thankRedd’s Bar and Restaurant for parking & a pregame meal &New Era Cap for the New York Giants caps & helping us make #WarriorWishes come true! 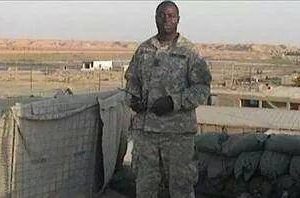 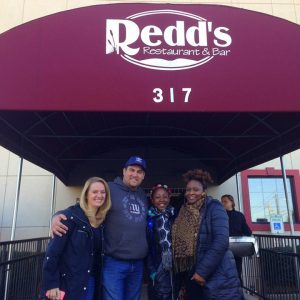 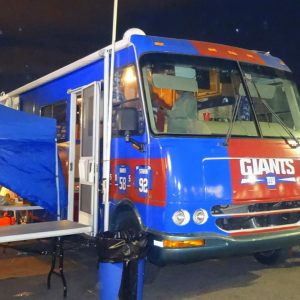 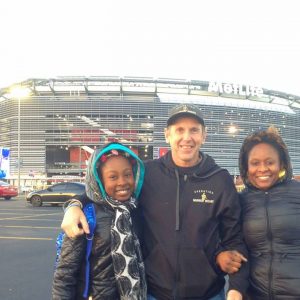 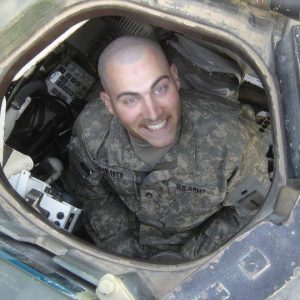 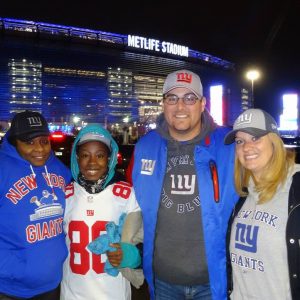 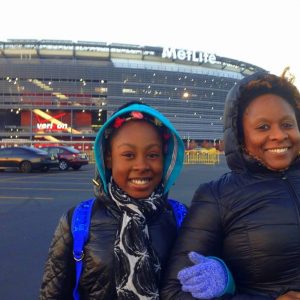 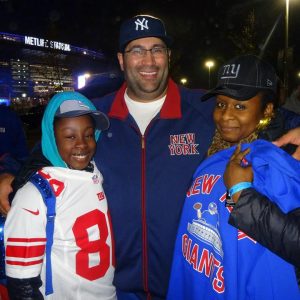 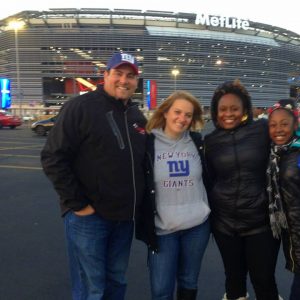 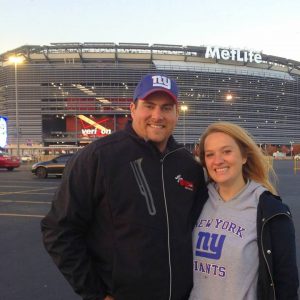 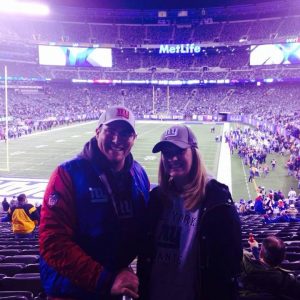 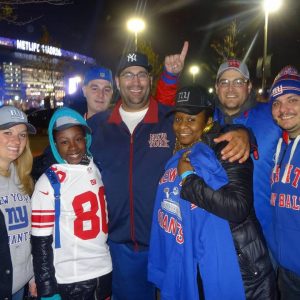