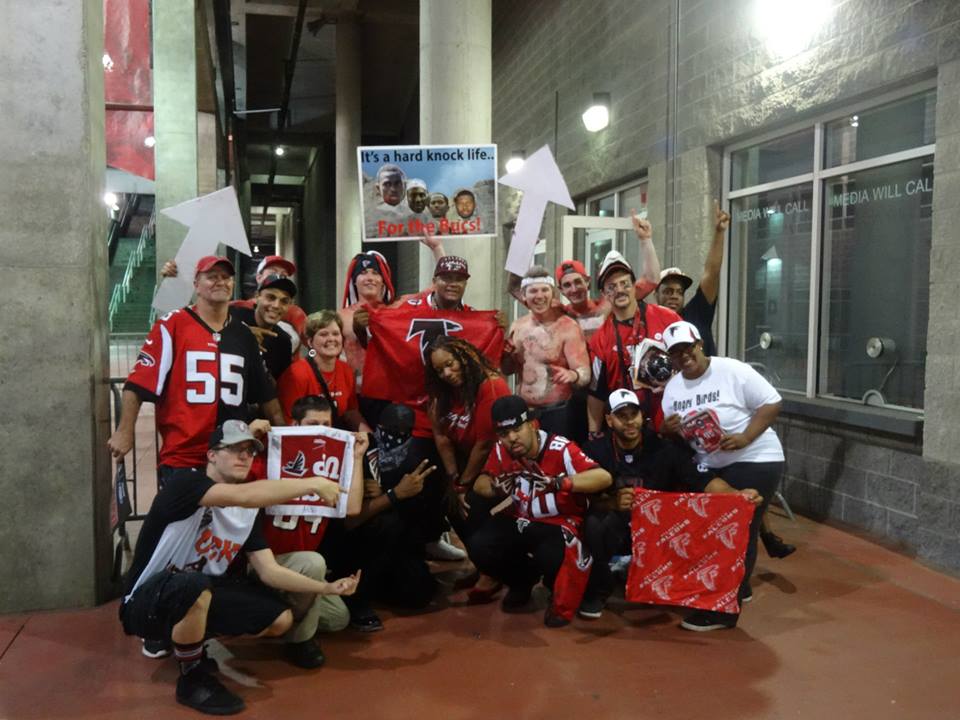 Staff Sergeant Joshua Bowden, 28, of Villa Rica, GA. SSG Bowden joined joined the Army in 2005. He was on his second deployment to Afghanistan, having been previously deployed in 2008, when he was Killed in Action by small arms fire on August 31, 2013. We Proudly hosted his parents, Ray & Yolanda Bowden, at the Atlanta Falcons game in his honor.

SPC. Stephen Cavanaugh joined the Army in June 2004 and deployed to Iraq in March 2006. Cavanaugh was stationed outside of Baghdad, where he staffed a .50-caliber machine gun on a convoy escort & survived more than 300 missions in Iraq before he was tragically killed when his car hit a moose just months after his return to Alaska. We honored his legacy and hosted his parents Stephen and Susan Cavanaugh at the Falcons game too. 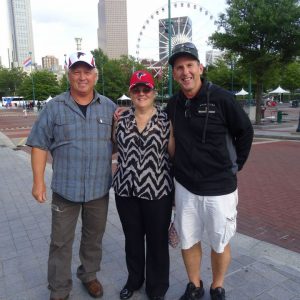 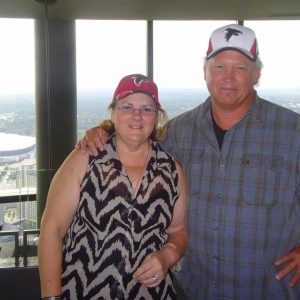 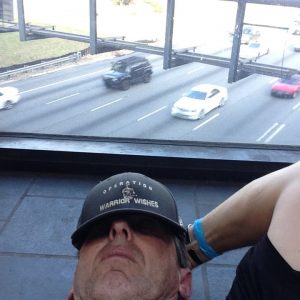 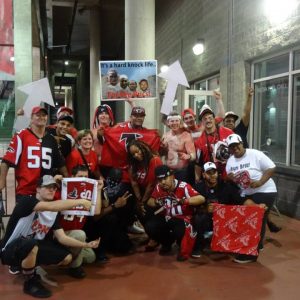 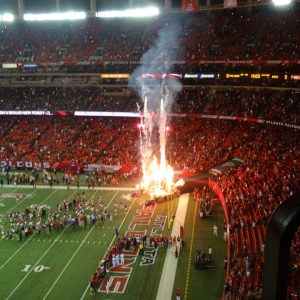 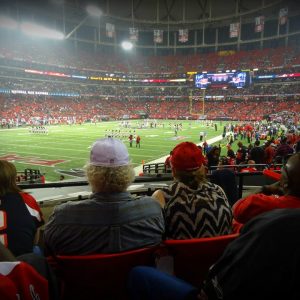 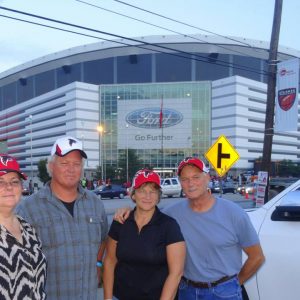 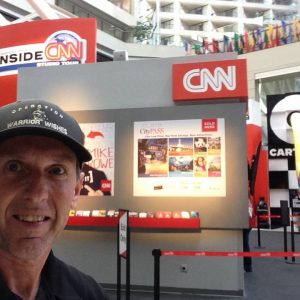 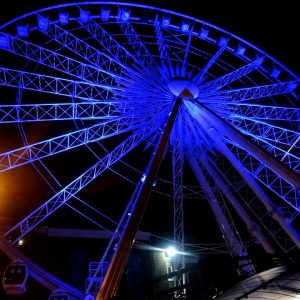 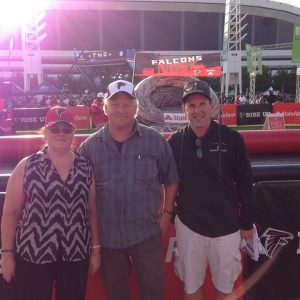 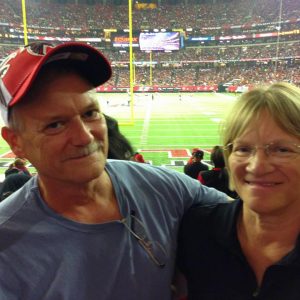 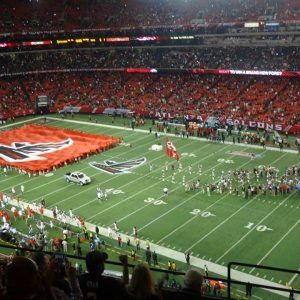 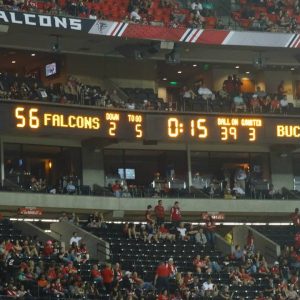 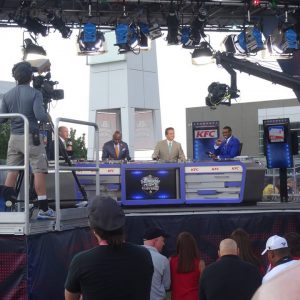 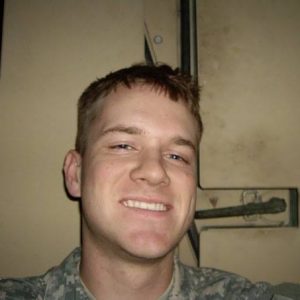 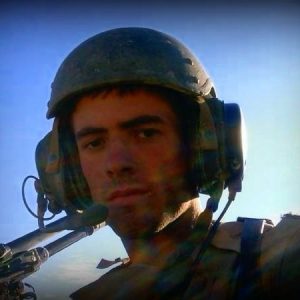 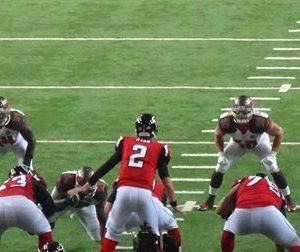 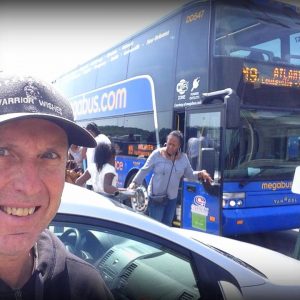