Thomas Bohall was a born leader. In high school Thomas joined the soccer team & was recognized as the team leader, and the most admired player by his peers

In 2005 Thomas Bohall joined the Army & excelled in the infantry. He was ultimately rewarded by being selected to test for the Army Pathfinders, an elite force of highly trained soldiers whose primary missions were to make rescues of surviving passengers and secure downed aircraft, and to engage the enemy during reconnaissance missions behind enemy lines. Thomas passed the rigorous Pathfinder selection process and was assigned to the 101st Airborne Division, Pathfinders Team 3 at Ft. Campbell, KY.

Thomas was deployed in Afghanistan when he was killed in action on May 26th, 2011 by multiple IED attacks while on a reconnaissance mission behind enemy lines during his fourth combat deployment.

SGT Bohall left behind a young wife and a three year old daughter, along with his parents and 3 siblings & Although SGT Bohall is no longer physically with us, his legacy lives on. We are forever grateful for his & his family’s service & sacrifice. We were honored to host his parents in his honor at the Dolphins game!

ARMY PFC Mario Leonardo Ferrero is remembered as someone who was very self-less, always helping others. His brother says he Had a very BIG Heart & Adored his family.

At the young age of 8 Mario & Manuel lost their father. Their grandfather stepped in and acted as a father figure to them. He thought them at a young age the importance of helping others.

Manuel says Mario joining the Army was inevitable. “It made perfect sense for him to join our forces and help others. It was his calling.”

Mario joined the Army in early 2007. He had only been out of basic training less than 6 months before He was deployed to Iraq and was only there for 2 weeks when he learned his grandfather passed away. The Army gave Him 2 weeks leave to come home and be with his family and say good bye to his grandfather. After the 2 weeks Mario returned to his base in Iraq around 11pm local time & called his grandmother to let her know he was safe. The very next morning, on November 18th 2007, Mario was killed in action in along with 2 other soldiers in an IED explosion on the outskirts of Baqubah, Iraq.

Operation Warrior Wishes was proud to keep this warriors legacy alive as we hosted his brother at the Dolphins game. Mario’s legacy also lives on today thru a Non-Profit organization called “MARIO’s SOLDIERS” that was set up to focus on humanitarian efforts in honor of PFC Marius L. Ferrero. 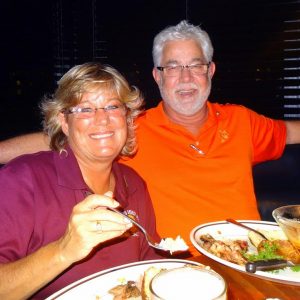 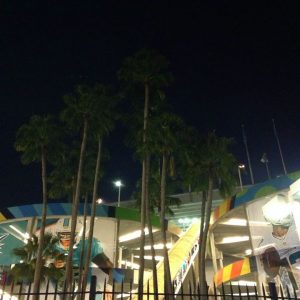 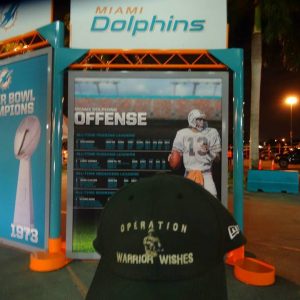 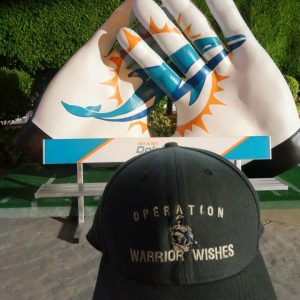 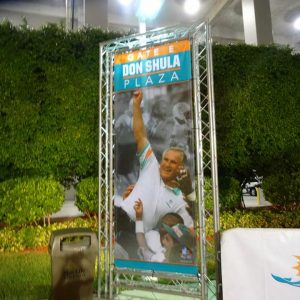 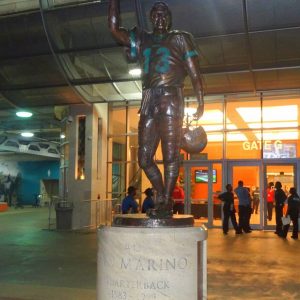 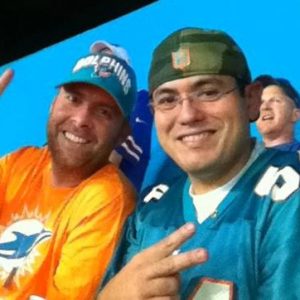 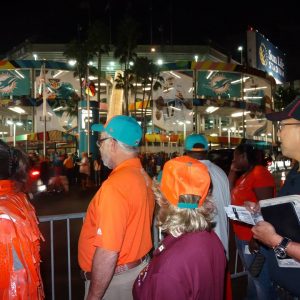 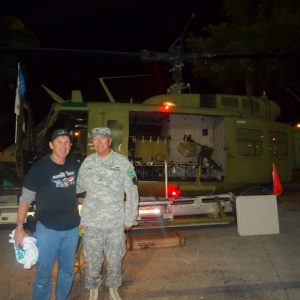 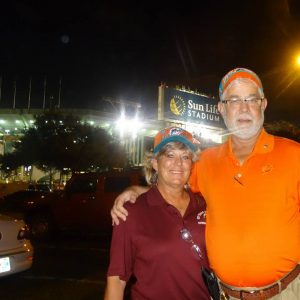 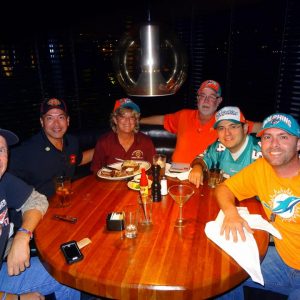 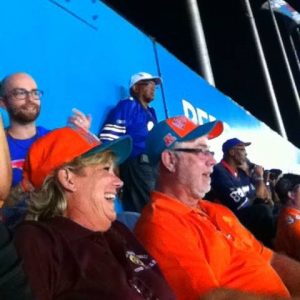 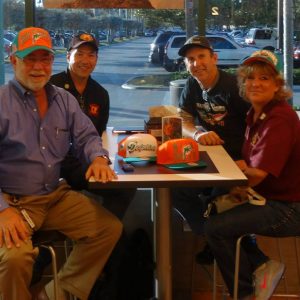 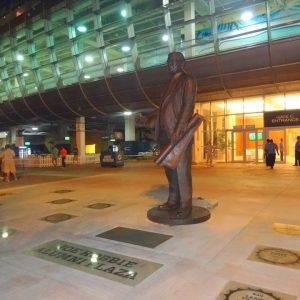 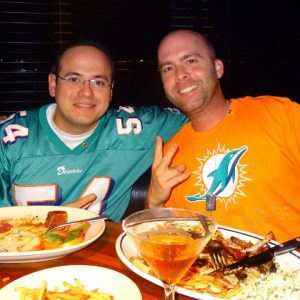 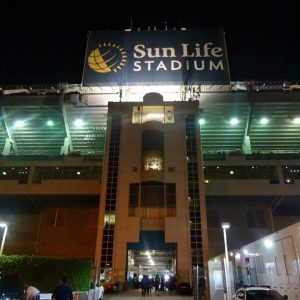 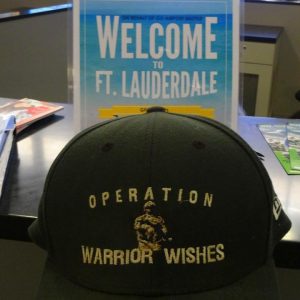 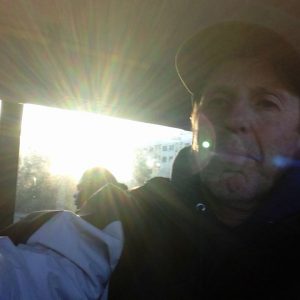