On July 8th, 2004 SGT Robert Colvill was looking for survivors in the Iraqi National Guard Headquarters in Baghdad, Iraq after it was destroyed by a suicide car bomber, when it came under a mortar attack. SGT Colvill, along with four other soldiers perished in the attack.

Colvill, 31, had served in Iraq for four months and had been in the Army for two years. He previously had served eight years in the Marine Corps. Colvill graduated in 1991 from Madison Heights High School in the city about 35 miles northeast of Indianapolis. His sister said he had wanted to serve in the military since ninth grade. He joined the Marine Corps after graduation and left as a sergeant in 1999.

On April 10th, 2009, SSG Gary “Lee” Woods Jr, while on his third deployment to Iraq was one of five soldiers killed when their military vehicle was struck by a suicide vehicle-borne improvised explosive device in Mosul, Iraq.

We would like to thank Eddy and Harry & Izzy’s for providing a delicious pregame meal. The Indianapolis Fire Department &City of Indianapolis – Mayor Greg Ballard for some pretty “Suite” seats at the Indianapolis Colts game & Indiana PacersRoy Hibbert & Paul George for taking the time to sign autographs and take pictures with the #GoldStar Moms! 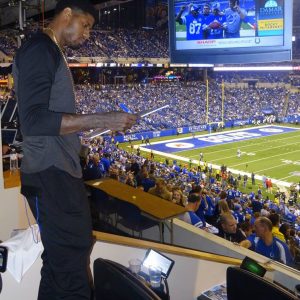 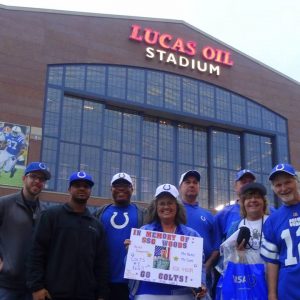 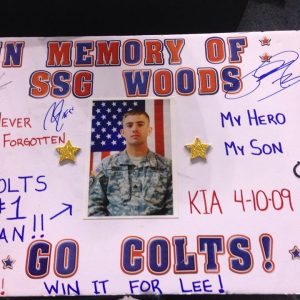 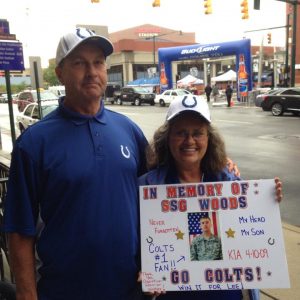 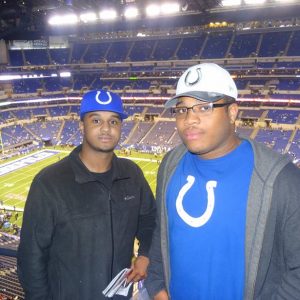 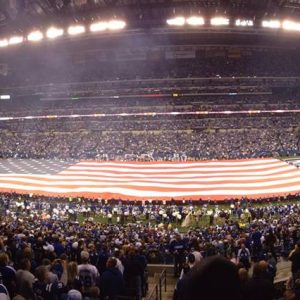 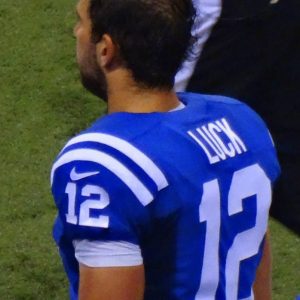 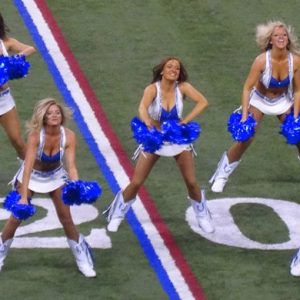 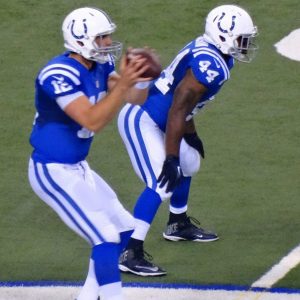 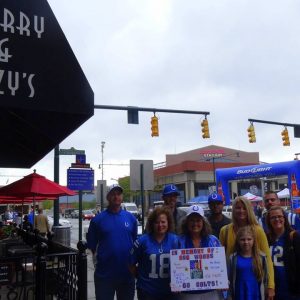 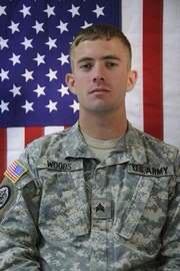 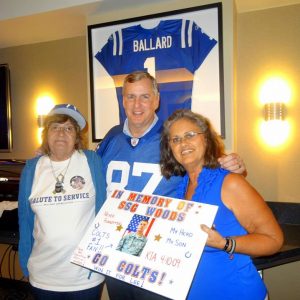 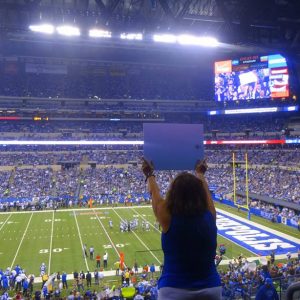 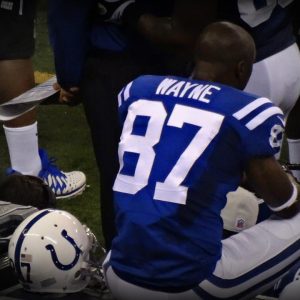 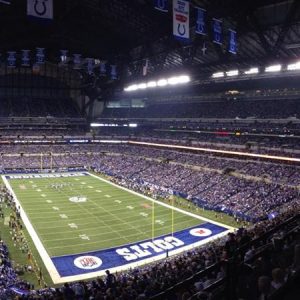 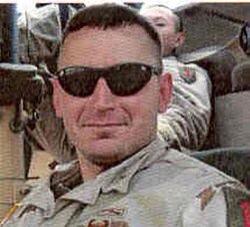 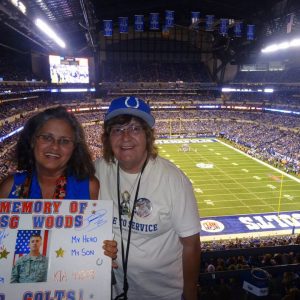 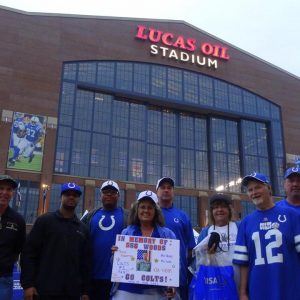 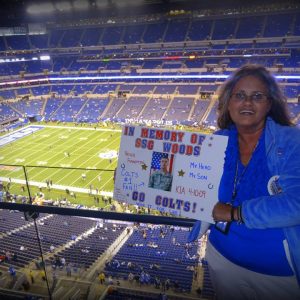 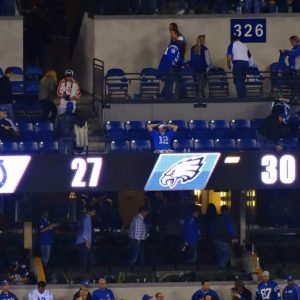 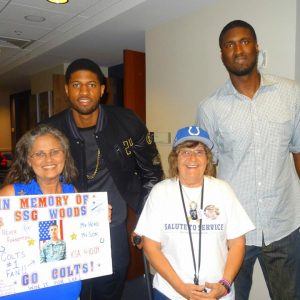 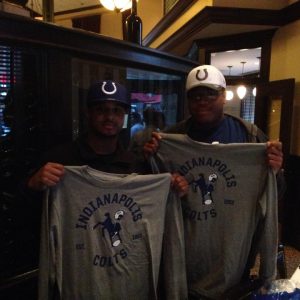 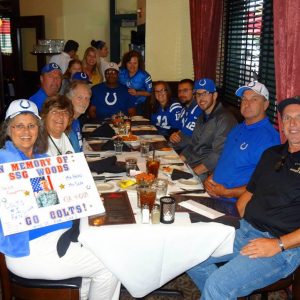 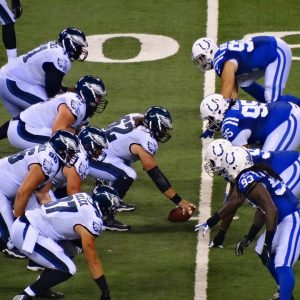 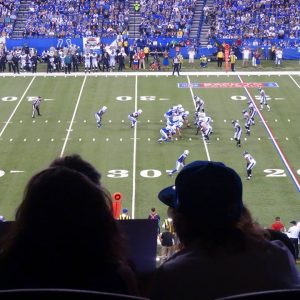 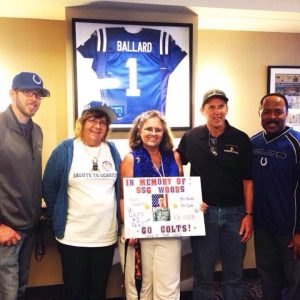 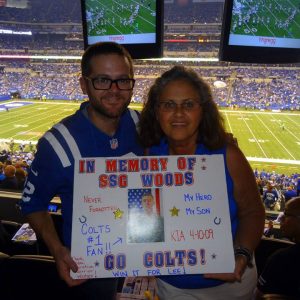 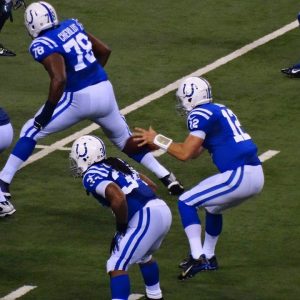