We had the honor of meeting Season ticket holder & Army Warrior Ernie Davis at the Bucs game. Ernie suffered a shoulder injury at an Army Combatives Course in 2009, had surgery and during the surgery suffered a severe anoxic brain injury. While he has very low cognition, doesn’t remember his wifes name or that they are even married, but he remembers football. It was an honor to meet this brave hero at the game!

Sgt. Major Pat Corcoran is a 26 year Army Veteran. On August 13th, 2009 Corcoran’s vehicle was hit wit an IED. The vehicle was thrown over 30 meters before coming to rest upside down on its roof. Sgt Maj. Corcoran suffered broken legs, ankles, knee, pelvis, a fractured back and a spinal chord injury in the attack, which left him paralyzed from the waist down.

Pat doesn’t let anything stop him from living his life. Although he is now bound to a wheelchair, he is happy to be alive, resilient, and continues to do the things he loved doing before he was injured.

The Corcoran family now live in the Tampa area and have become Bucs fans. They were excited to have the opportunity to go to a game as a family!

We would like to thank Whole Foods Market Tampa & New Era Cap for helping us make these #WarriorWishes come true at the Tampa Bay Buccaneers game! 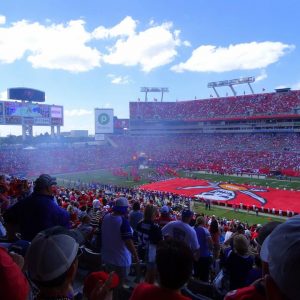 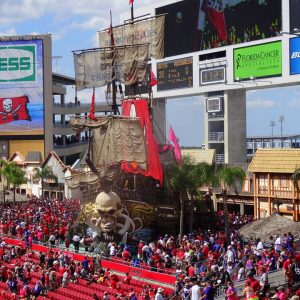 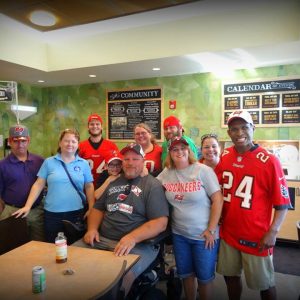 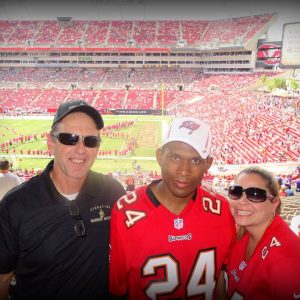 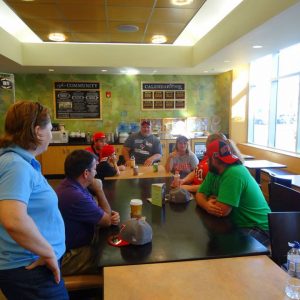 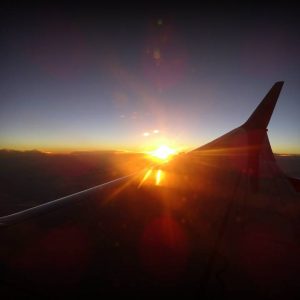 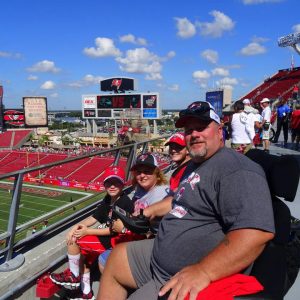 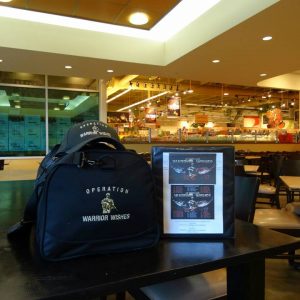 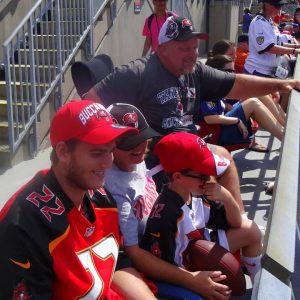 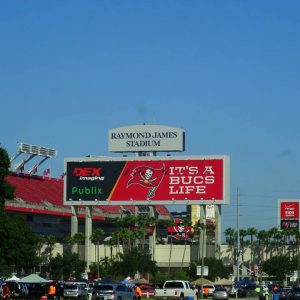 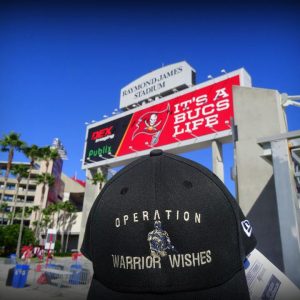 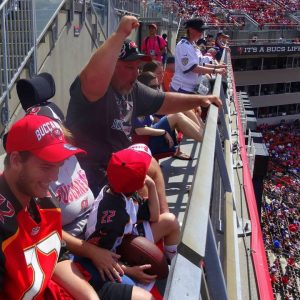 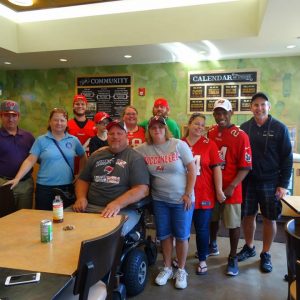 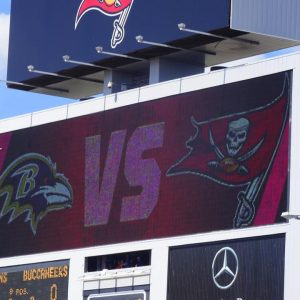 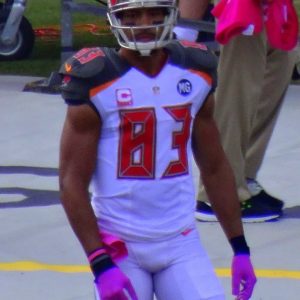 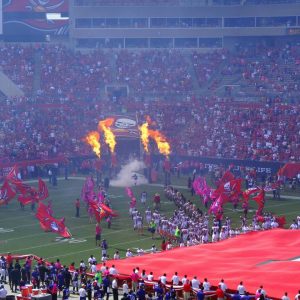 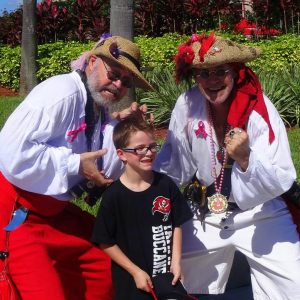 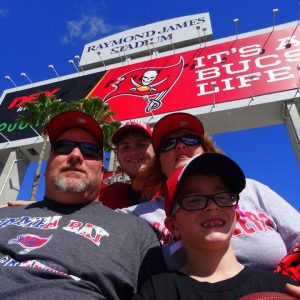