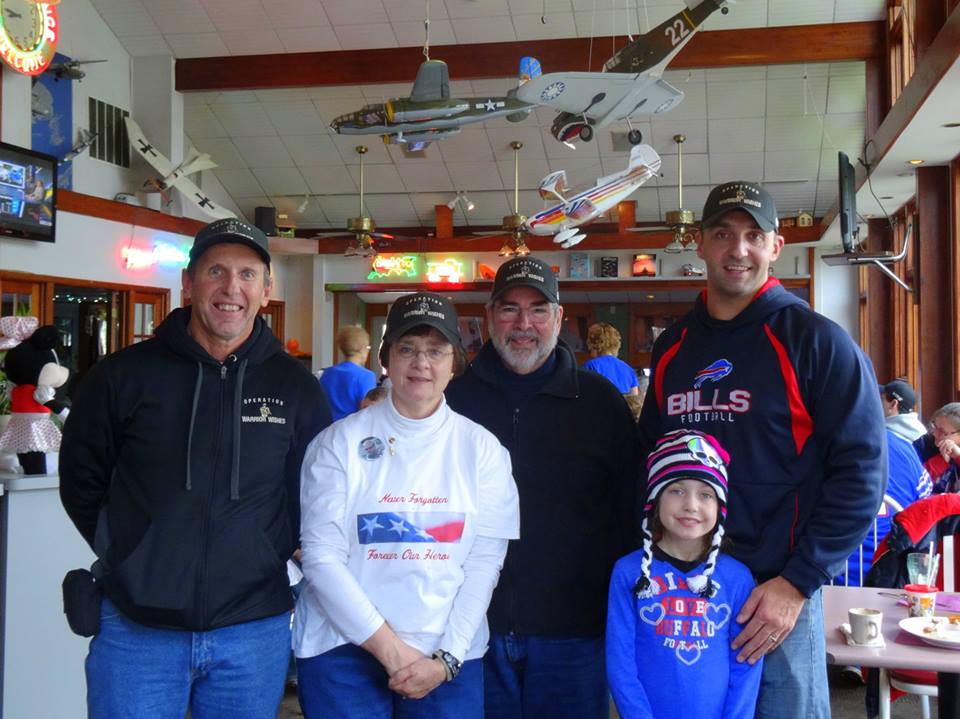 Sgt Reid was 26 and on his second tour of duty to Afghanistan after enlisting in the U.S. Army in 2006 as an Explosive Ordnance Disposal Technician.

“Nick’s dedication to his job, to his team, to his unit, and to his country was greater than any soldier I had ever seen,” said Cpt. Chad Juhlin, Reid’s former commander, “Not a day goes by that I don’t think of him.”

We had the honor keeping this brave soldier’s legacy alive and hosted his parents at the Buffalo Bills game in his honor.

We would like to thank Jim Kelly for hosting us at his tailgate,New Era Cap for providing Bills Caps, Danny’s South for the post game meal & the Buffalo Bills for helping us make these#WarriorWishes come true! 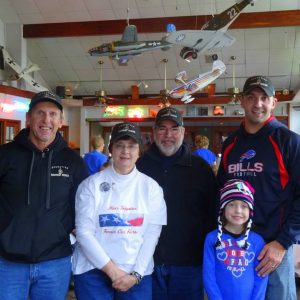 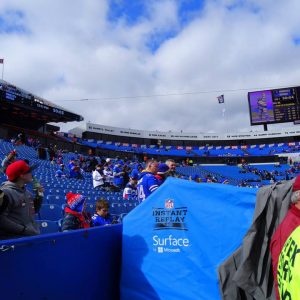 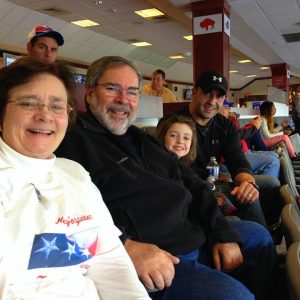 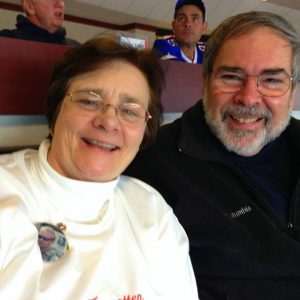 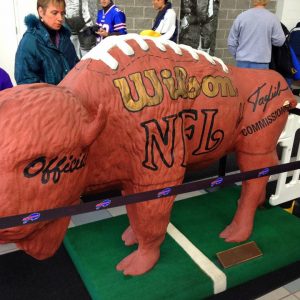 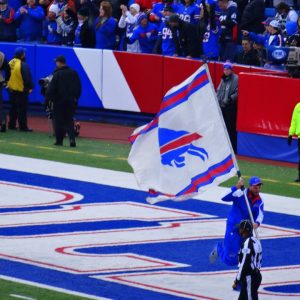 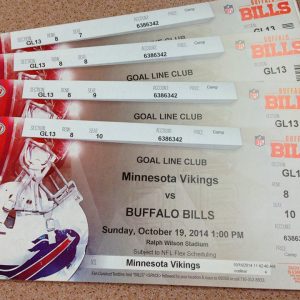 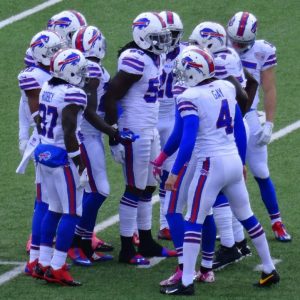 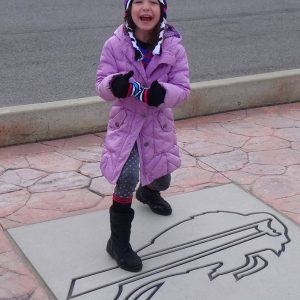 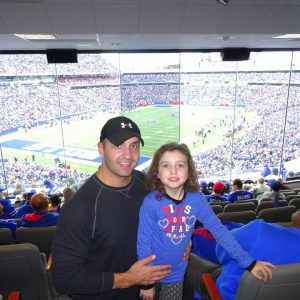 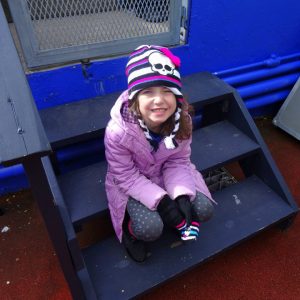 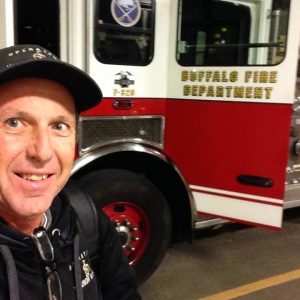 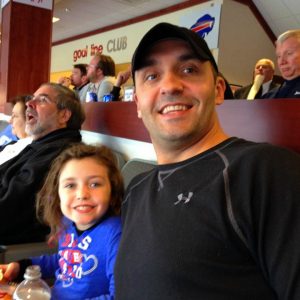 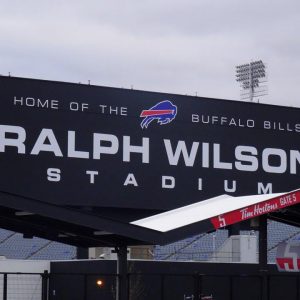 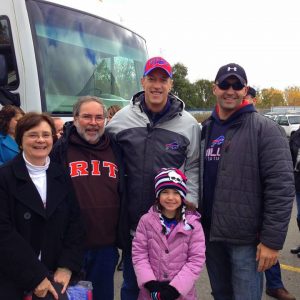 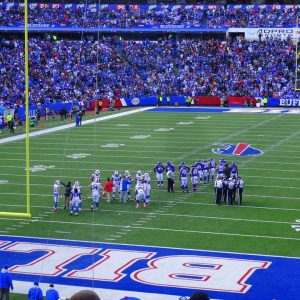 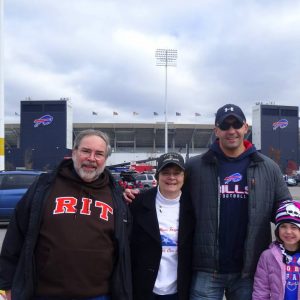 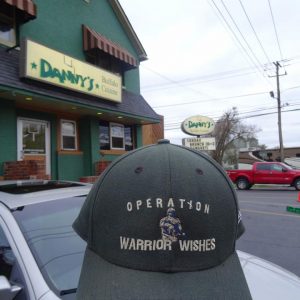 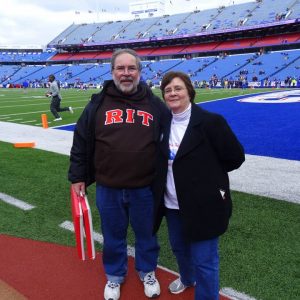 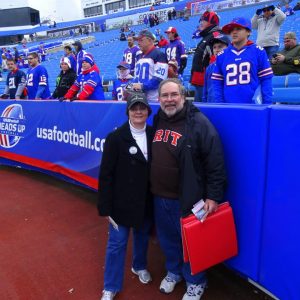 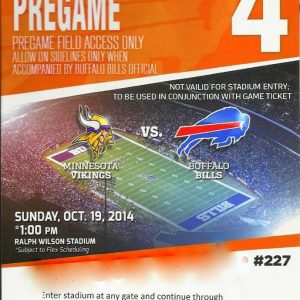 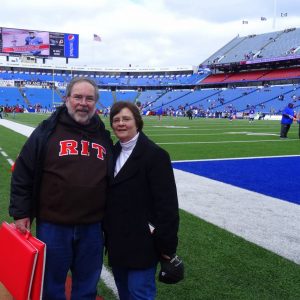 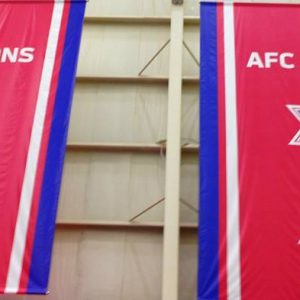 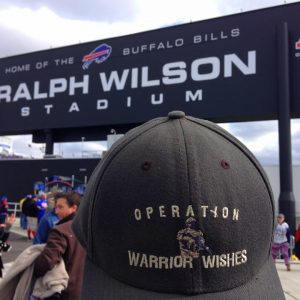