Angela joined the Navy as a Nurse and was stationed at Naval Medical Center San Diego where she was a training officer. Angela came from a military family and joined the military after 9/11 because she wanted to serve her country. She is a service-connected disabled veteran. Angela married her husband Gary who is an Army Veteran on January 16, 2009. Both her and Gary are die hard Bears fans and we were honored to help make their Warrior Wishes come true! 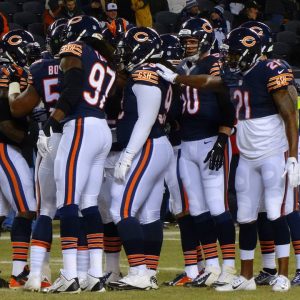 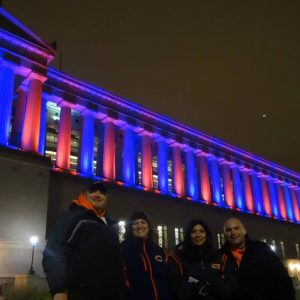 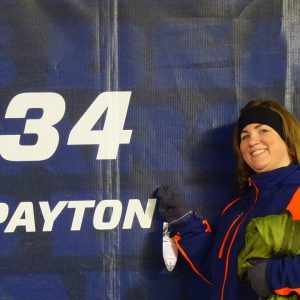 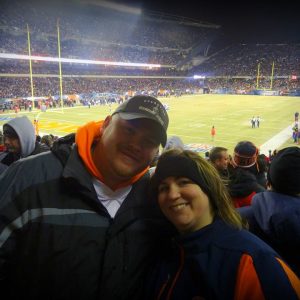 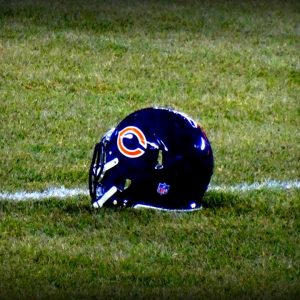 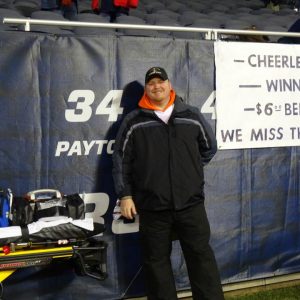 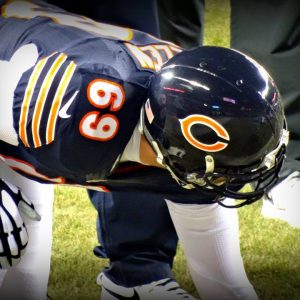 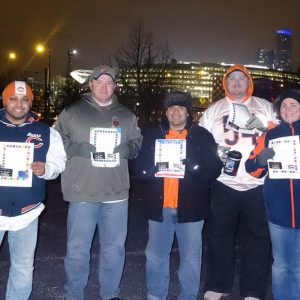 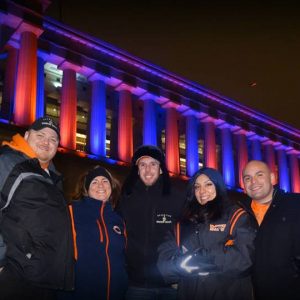 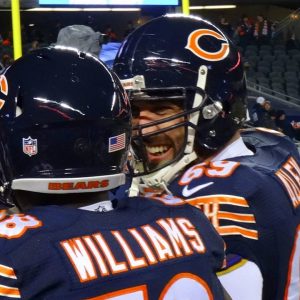 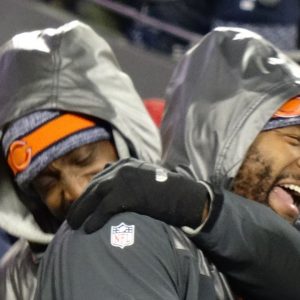 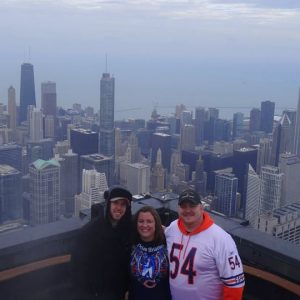 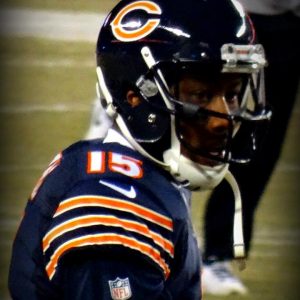 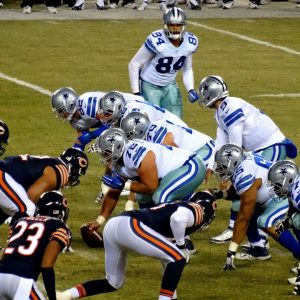 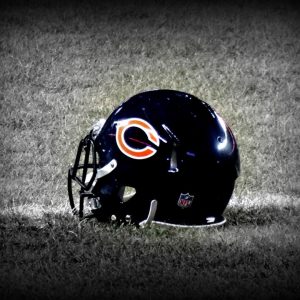 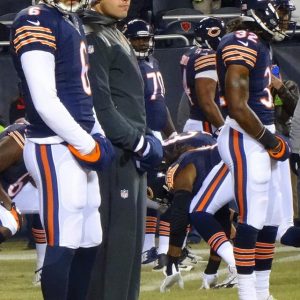 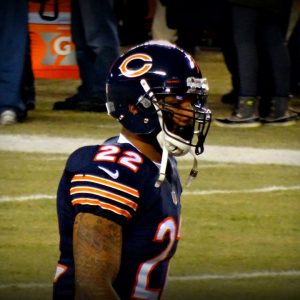 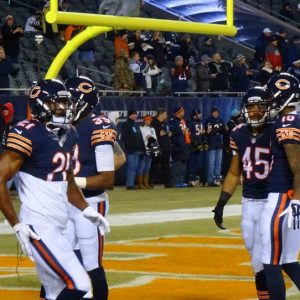 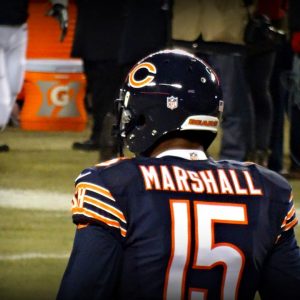 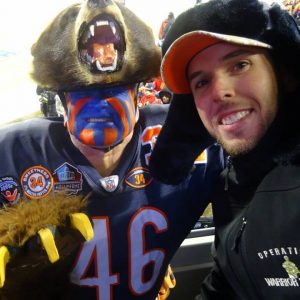 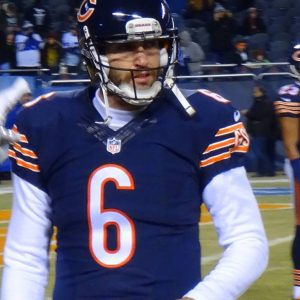 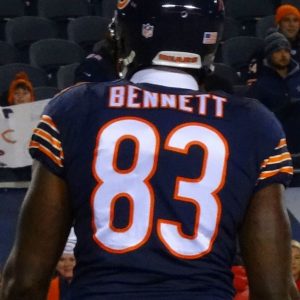 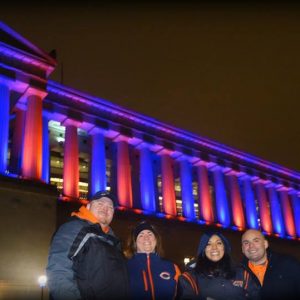 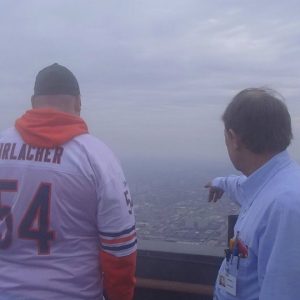 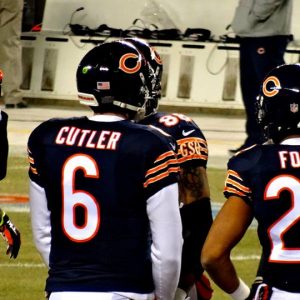 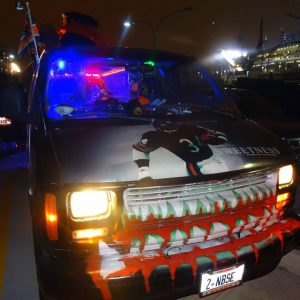 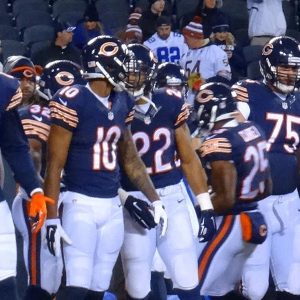 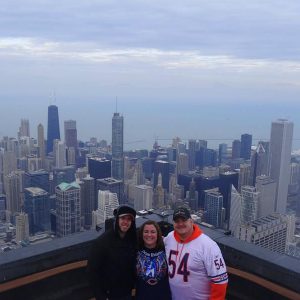 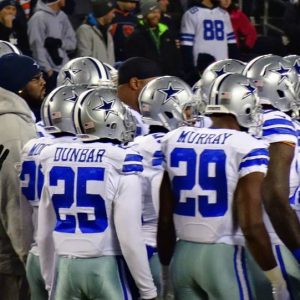