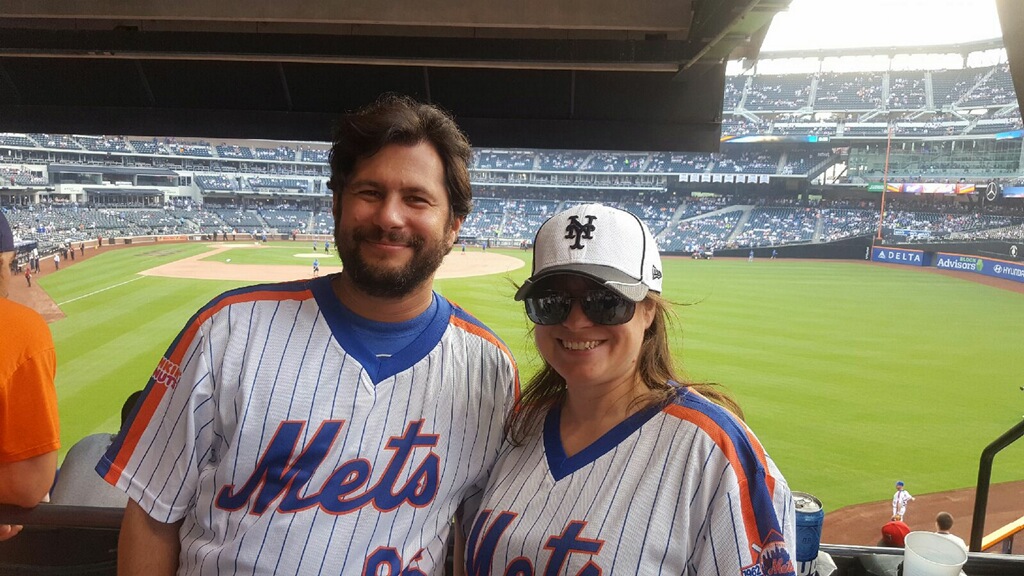 Walk Off Warrior Wishes Come True At The Mets Game! 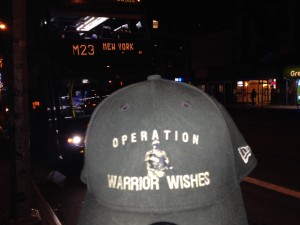 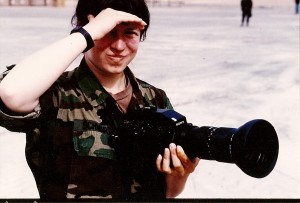 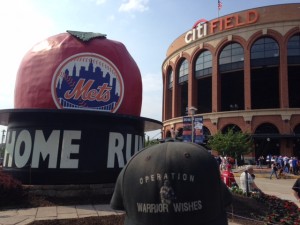 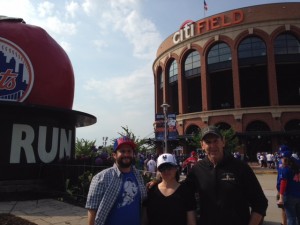 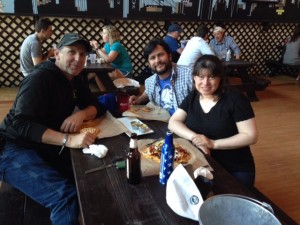 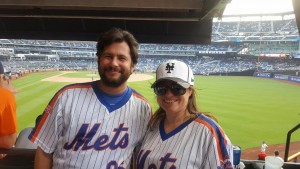 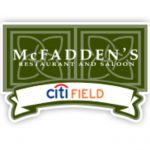 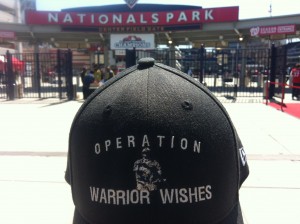