After my Dad Honored a warrior in Oakland thanks to the A’s, he made his way across the bay and slept ovenight on the big red couches at San Francisco’s Airport (its not the first time he has slept on them… haha) 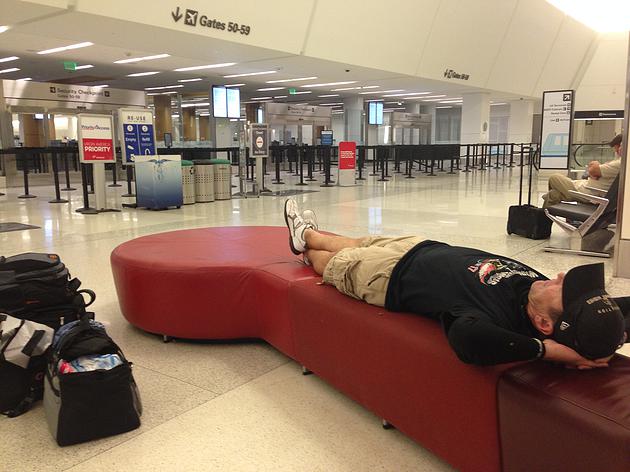 Yesterday, for the first time since we began our Battlefields to Ballfields mission on April 2nd my dad had a “Day Off”.  My Dad has now honored over 200 warriors at 47 games in as many days.  My dad spent the day hanging out working at the airport before making his way down to the Wharf.  Thanks to our friend Joey for donating points to get my dad a hotel, he was able to sleep in a bed last night for the first time in a week when he was in Colorado!

Today we had the honor of hosting Army Warrior Brian Bullock at the Giants game.  Brian was nominated to us by Robert Hall, a soldier who served with him in Afghanistan.  Robert said that Brian has always been there for him especially after he was injured. 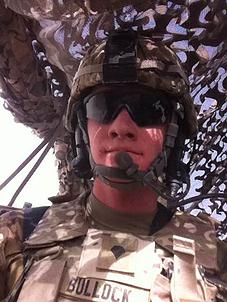 Brian bullock served in the us army from oct. 2010 – feb 2014 as an infantryman. He was Stationed at ft.stewart Ga. Deployed to Afghanistan in support of operation enduring freedom. Brian love thes outdoors, his family and his country. 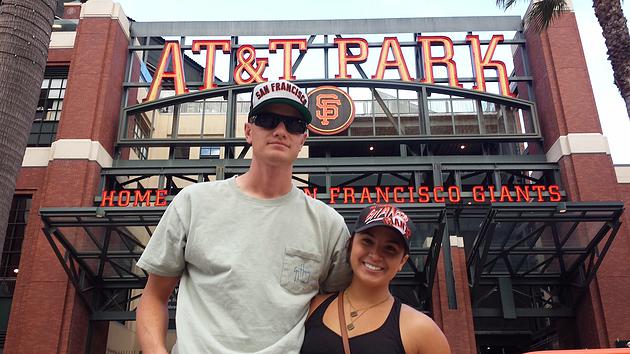 It was an honor to host Brian and his girlfriend, who also served in the Army, at tonights Giants game and thank them for their service & sacrifices. 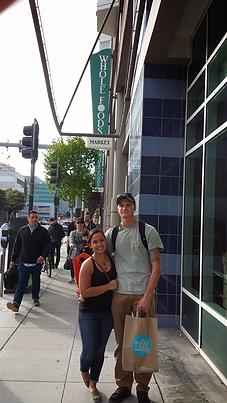 After spending the last 2 months on the road making Warrior Wishes come true on our Batlefields to Ballfields mission, my dad will finally be coming home tomorrow!  We still have a few games left on our schedule, but I know he is excited to be coming home and cant wait to sleep in his own bed.  I know X-man will be happy to see him too! 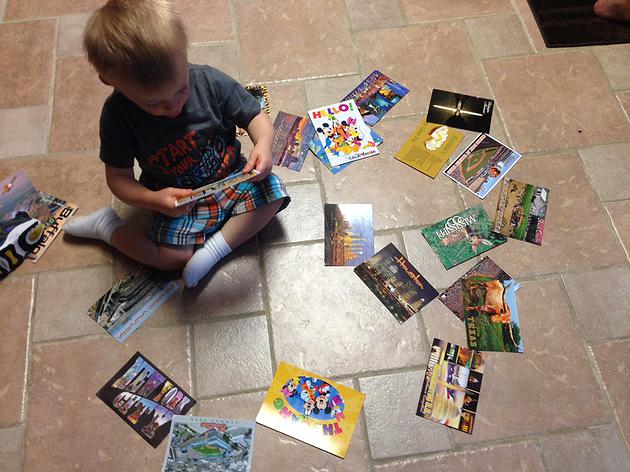 Learn more about our mission, nominate your hero, follow our blog, make a donation, Get involved & buy warrior wishes gear at http://warriorwishes.org/