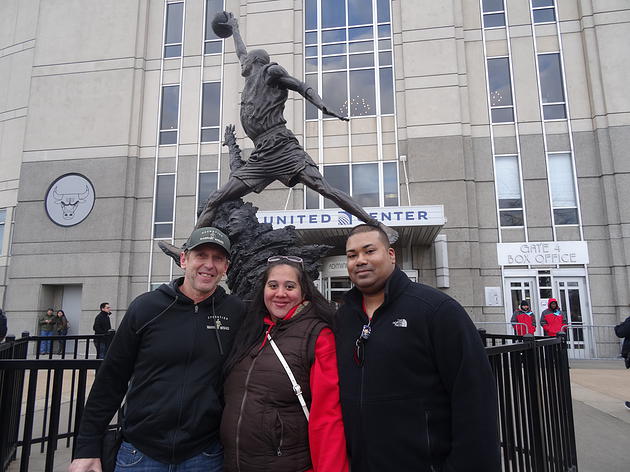 Operation Warrior Wishes was honored to share the legacy of Army PFC Omar E. Torres and host his sister, Oralia & her husband in his honor at the Bulls game! 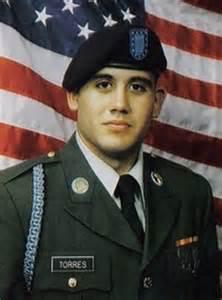 Omar grew up on the Southwest Side of Chicago.  He had a passion for sports.   Omar played basketball, baseball, and football.  He attended De La Salle Institute where he joined the wrestling team, played football as well as enjoyed the chess team.

Torres graduated in 2005 and went off to The Ohio State University on a Scholarship.  Before finishing his freshman year, Omar decided that he wanted to do better for his country and made the decision to join the Army.

Torres attended basic training at Fort Benning, Georgia where he earned high honors for marksmanship and leadership skills.  He returned to Ohio State for his sophomore year but was called upon for active duty in March of 2007 & deployed to Iraq.

On August 22, 2007, Omar and his unit were conducting a sweep of the area when he stepped on an IED and died instantly.  He was 20 years old.

Operation Warrior Wishes is proud to be hosting surviving family members at the Chicago Bulls game  in Omar’s honor.  Gone but never forgotten!

Learn more about Our “Battlefields to Ballfields” Mission, Nominate Your Hero, and Get Involved at warriors.thriveground.com