My Dad was back on the bus after 2 days of making Warrior Wishes come true in Philadelphia & headed back to DC. 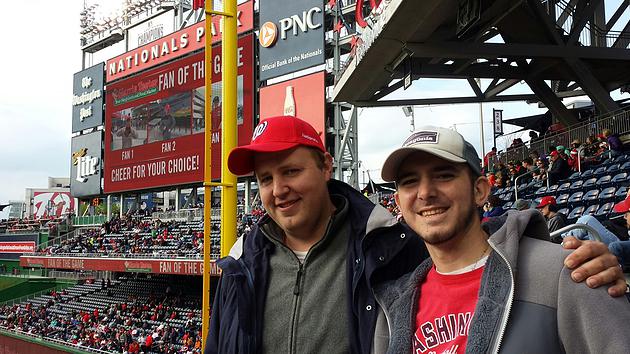 Today we honored the legacy of Army SPC Brian Anderson at the Washington Nationals game & hosted his brother & best friend in his honor. 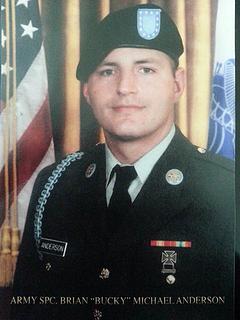 SPC Anderson joined the Army in March 2008 and after completing training arrived at Fort Drum in July 2008.  He was an infantryman with the 1st Battalion 87th Infantry Regiment.

Bucky Anderson was a two-time state champion wrestler, but he didn’t join the military just looking for a fight. “Bucky being a little older, a little bit more mature than most of the folks that might enlist, you know he went in for all the right reasons. He really felt a compulsion to serve his country,” says former wrestling coach Joe Shumate.

On June 12, 2010, three months into his deployment in Afghanistan SPC Anderson made the ultimate sacrifice when his vehicle ran over a roadside bomb in Za Khel, Afghanistan.

And while Warrior Wishes were coming true in DC, We were also hosting heroes at the Trace Adkins Concert in St Charles!  Trace Adkins took time to meet the warriors!

We would like to thank Onesti Entertainment & O Shows for helping us make these Warrior Wishes coming true! 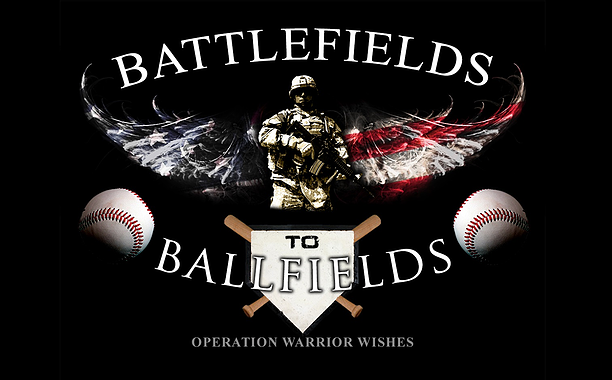 Learn more about our mission at http://warriorwishes.org/