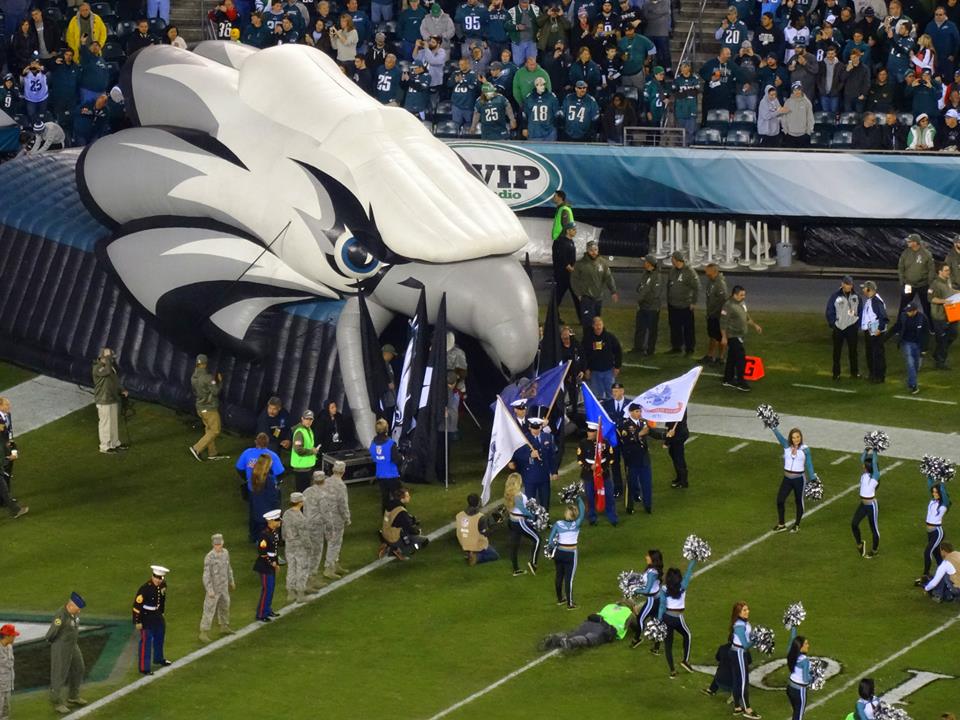 Kevin McCloskey joined the U.S. Army in 2006. On June 8, 2008, while serving in Afghanistan, Kevin was blown up. He was driving in a convoy of Humvees & doesn’t remember the moment before the explosion, but his passengers told him he spotted the improvised explosive device and tried to swerve. The driver’s-side front wheel took the brunt of the blast. Kevin’s right wrist and pelvis were shattered. His legs were gone.

Kevin’s right eye took shrapnel and is now blind, When he saw out of his left eye that he had no legs he told his guys to let him die on the mountain: “I don’t want to go home like this. Just let me go.” Kevin’s battle buddies didn’t give up on him, when he had given up on himself. They saved his life! His friends, family, and his community continued to support him after he returned home.

“This city has brought me back,” Kevin said that day. “My family, my friends forced me to walk, to work. I wouldn’t have made it without them.”

Today, Kevin is married to his childhood sweetheart & loves spending time on the golf course. Kevin’s Warrior Wish was to see an Eagles game & we proudly made his wish come true!

SSG Todd Schreffler has been serving our country since 1989! And after over 25 years of protecting our freedom, Todd recently re-enlisted on Oct 18,2014 and continues to serve, make sacrifices & protect our country!

Todd is a life long Eagles fan, so to thank him for his many years of service & sacrifices, we made his warrior wishes come true at the Eagles game! 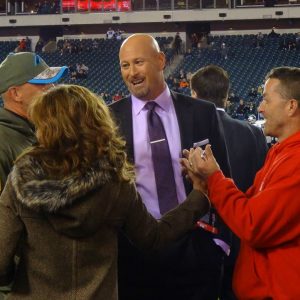 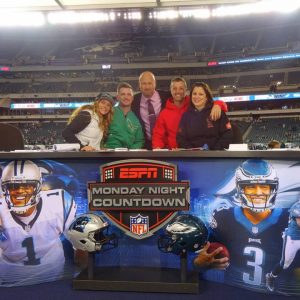 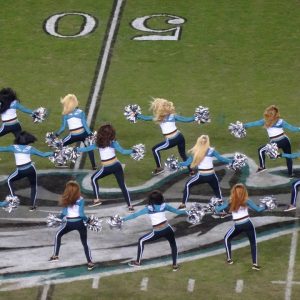 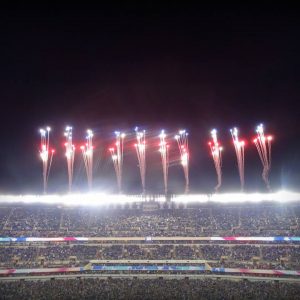 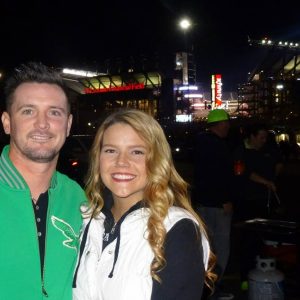 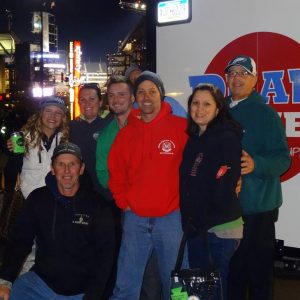 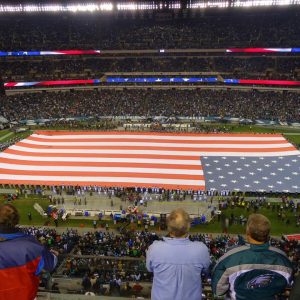 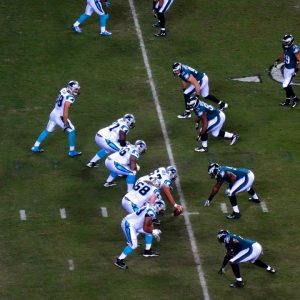 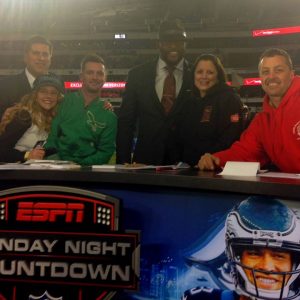 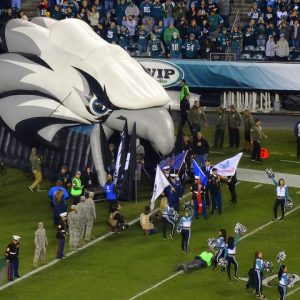 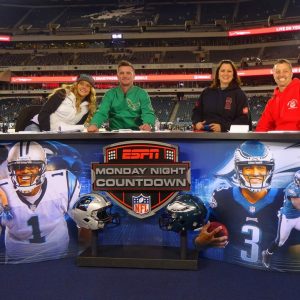 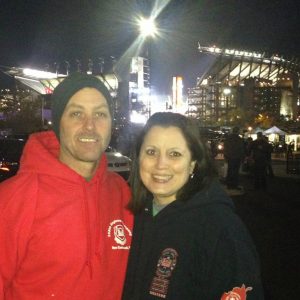 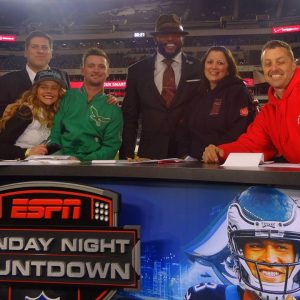 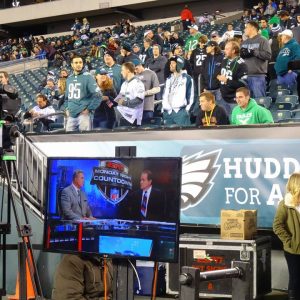 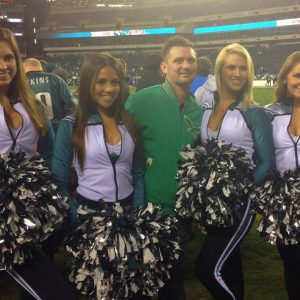 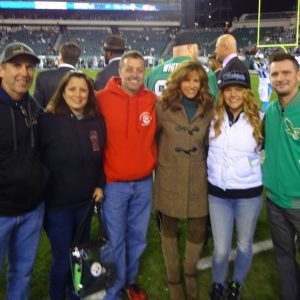 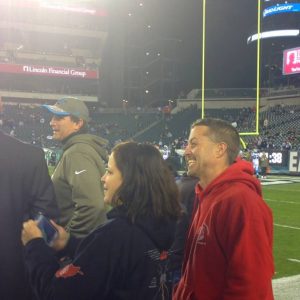 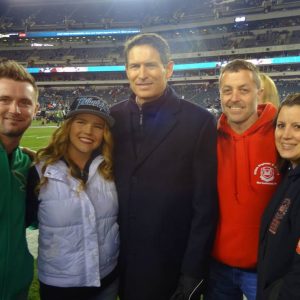 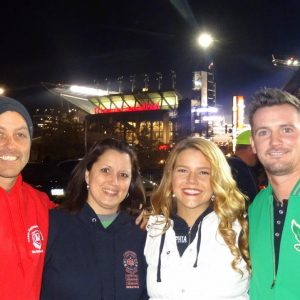 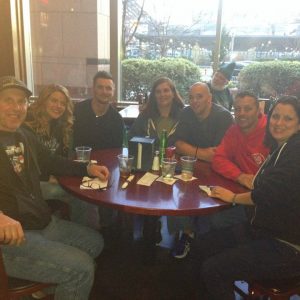 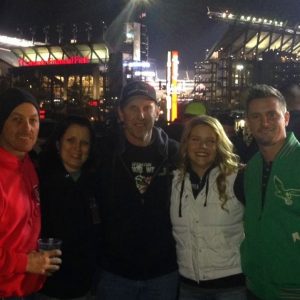 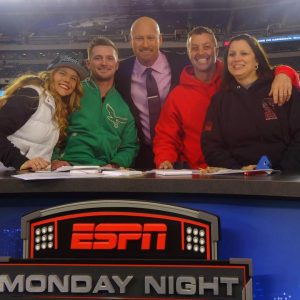 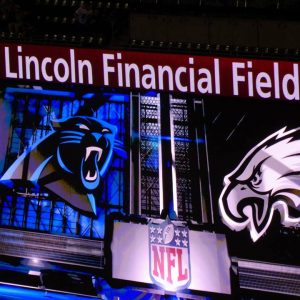 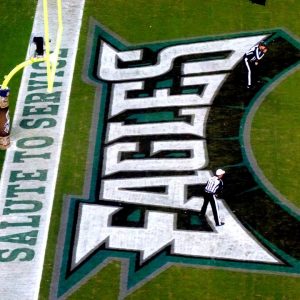