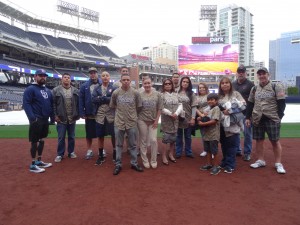 After spending 2 days in Anaheim making warrior wishes come true at the Angels games, my dad made his way down the coast on an overnight bus to San Diego. 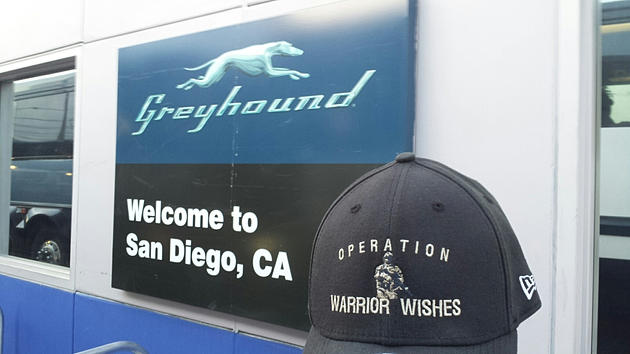 Today we had the opportunity to honor an amazing group of warriors and gold star families thanks to the San Diego Padres! 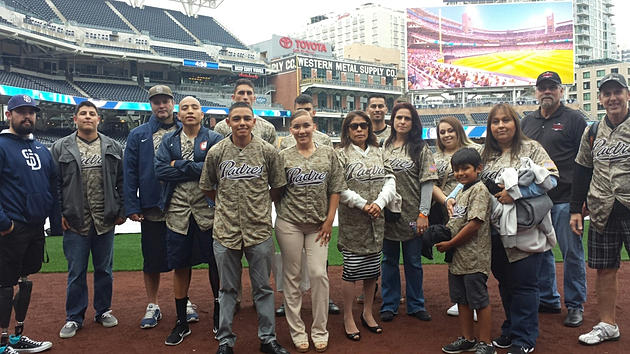 Marine Cpl Josue Barron was on his second deployment to Afghanistan when he steped on an IED. He was assigned to 3rd battalion 5th marines out of camp Pendleton. Josue Barron lost his left leg above the knee and was left blind on his left eye.  Barron recovered at the Navel Hospital were he learned how to walk on his prosthetic leg. He Now lives in Temecula with his wife Debbie and his new born baby Leon Barron. His goals are to Graduate from school with a business degree.  Purple Heart recipient 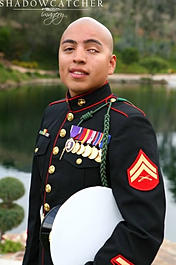 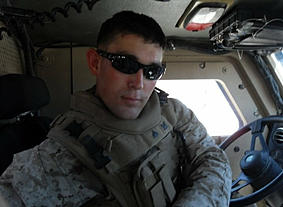 Sgt Mitchell enlisted in the United States Marine Corps after graduation. She was Meritoriously promoted to the rank of Sergeant on November 2, 2014. Sgt Mitchell is currently working as the Staff Non Commissioned Officer In Charge of the Supply Personnel and Administration Division as well as a Non Commissioned Officer for the Audit Branch within the Supply Management Division. 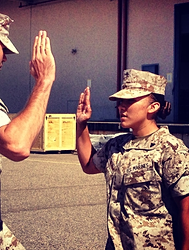 After graduating high school, Patrick R. Burke joined the United States Marine Corps in December 2012. Upon completion of MOS school, he was assigned to Marine Aviation Logistics Squadron 11, MCAS Miramar. There he was assigned to the Repairables Management Division where he began as a storage clerk and was later moved into the Repairables Control Branch. In August of 2015 he is scheduled to PCS to Marine Aviation Logistics Squadron 12 in Iwakuni, Japan. 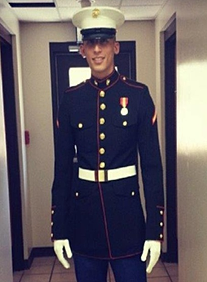 LCpl Dominguez enlisted in the United States Marine Corps in July 1, 2014 subsequently attending the Marine Recruit Training on August 25, 2014. On November 21, 2014 he would graduate, out of 440 Marines in his company, as the Series Honorman, which earned him a Meritorious promotion to his current rank of Lance Corporal. LCpl Dominguez joined the Marine Corps because he wanted a challenge for himself and to join a brotherhood only a few could be part of. 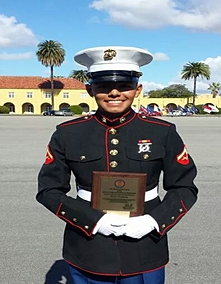 LCpl Montebello enlisted in the USMC after graduating high school.  LCpl Montebello joined the Marines in order to build a solid future for the rest of his life. He is working as an Aviation Supply Clerk for the Consumables Management Division of MALS-11 aboard MCAS Miramar. 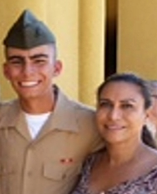 Hector Varela served in the US Navy for 24 years.  Varela retired in 2012 and is currently attending Cal State San Marcos pursuing a degree in Kinesiology. 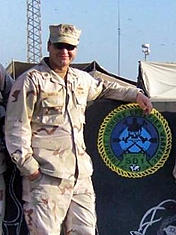 SPC Sanchez made the ultimate sacrifice on June 23rd 2013 when his unit was attacked with an improvised explosive device while on mounted patrol. 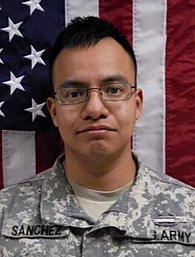 SGT Holke made the ultimate sacrifice on July 15th 2007

Eric had served two previous tours, one in Afghanistan and one in Iraq. Eric had been discharged after his second tour due to an injury he had received after returning from Iraq. Eric dedicated himself to get medically cleared to reenlist again in the California National Guard. He insisted that he needed to provide a good life for his new family and to serve his country. 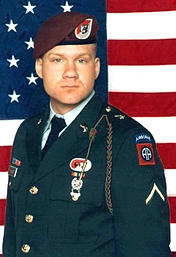 One was a call to help a wounded soldier struck by a blast in a booby-trapped killing field at an Afghanistan bomb-making compound.  The other was a command to stay put lest she strike another mine in the bomb belt.  The nurse from Madigan Army Medical Center

chose to help the wounded soldier, and gave her life trying.

(Learn more about her legacy here) 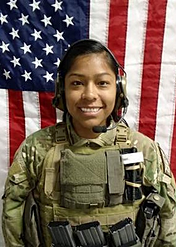 The Padres gave each warrior a camoflauge jersey, let them take pictures on the field & in the dugout before the game and planned to recognize the warriors during the game.  In the Padres 46 year history, they have only been rained out 1 time at home.  Mother nature threatened to rain out their 2nd game in history, but after a 2 hour rain delay, the game finally resumed & the padres scored 7 runs in the first 2 innings!

We would like to thank the San Diego Padres who donated tickets, provided jerseys and went above and beyond to help us honor these brave soldiers!  We would also like to thank Whole Foods Hillcrest for hosting us for dinner before the game. 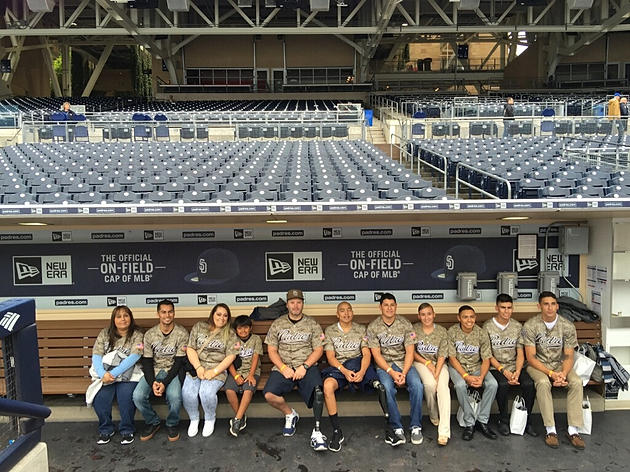 My dad spent the night at the airport in San Diego and will host heroes at the Padres game again tonight before heading back to LA to host heroes at the Dodgers game.  This was our 44th game in the last 43 days of making Warrior Wishes come true on our Battlefields To Ballfields Mission!

Learn more about our Mission, Nominate Your Hero for an upcoming game,

Follow Our Blog, Get involved, Make a Donation to help us honor warriors& Buy Warrior Wishes gear at warriorwishes.org